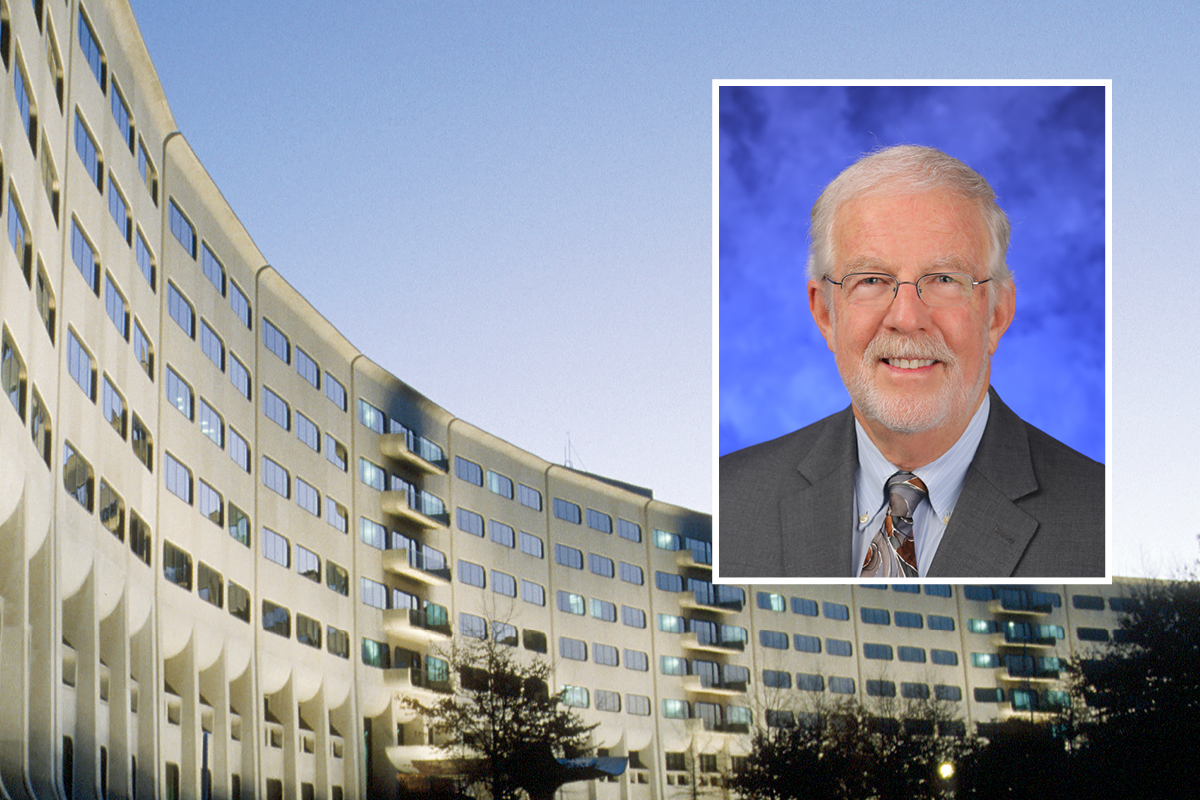 From running a daycare to making guitars to playing championship volleyball, Dr. Bruce Stanley has done just about everything.

But it’s his contributions as director of Core Facilities Research Resources and director and founder of the Proteomics and Mass Spectrometry Core at Penn State College of Medicine for which he will be missed when he retires on Jan. 31, 2022.

Mass spectrometry is the very precise measurement of the masses (weights) of biological molecules of interest, which can be used to better understand both normal biology and the pathobiology of diseases.

Being a research scientist wasn’t always Stanley’s plan. After receiving his undergraduate degree in psychology from Tufts University, Stanley served as director of an early childhood daycare center. It was when he saw correlations between what children ate and behavioral issues that Stanley first became interested in nutrition. From there, he worked as a guitar maker, apple picker and carpenter, before he went back to graduate school at Cornell and got his master’s degree and doctorate in nutritional biochemistry.

After a year working in a lab in France, where Stanley met his wife, he was offered a post-doctoral fellowship and then a faculty position at the College of Medicine. In 1998, the College asked him to develop a mass spectrometry facility, and subsequently asked him to be the director of the entire core facility program. Under Stanley’s leadership, the institutional core research resources grew substantially. Today, they support more than 240 investigators and partners and 216 grants.

With research technologies advancing so rapidly – according to Stanley, some have only three to five years of “cutting-edge” usefulness – much of Stanley’s efforts have been in ensuring the College replenishes its core research facilities with the most innovative and advanced technology, while pursuing grants to keep the costs for researchers down.

“Bruce is always highly enthusiastic about identifying the best technology that can be used to improve the services provided by the core facilities and was a great advocate for the cores with the institution,” said Dr. Todd Schell, faculty director of Flow Cytometry Core Facility. “He was able to effectively convey the importance of these technologies in plain language so that both the users and those who controlled the finances understood why we as an institution should pursue them.”

Stanley and his team have brought new, world-class systems like cryogenic electron microscopy, advanced cell sorting and high-end proteomics to the College of Medicine. “He’s been the scientific heart of our core facilities, and we are incredibly grateful to him for his service,” said Parent.

Stanley, proven successful in driving institutional support for greater development of research, is also known for his particularly kind approach.

“Bruce has always been very positive and respectful in his responses to faculty, staff and students and was able to de-escalate a tense situation with some kind words and an offer to help solve problems,” said Schell. “I think his willingness to help others find answers to questions regarding available technologies and how to address scientific questions using the core facilities made Bruce a great asset for all investigators at the College of Medicine.”

Dr. Patricia “Sue” Grigson, professor and chair of the Department of Neural and Behavioral Sciences and director of Penn State Addiction Center for Translation, says Stanley has an ability to address the challenges of serving in multiple roles such as scientist, leader, marketer and negotiator. However, she says, “it is likely his high standard of excellence and his genuine kindness that have allowed the core facilities to flourish under his leadership.”

Plans for the Future

While he may not be working full time once he retires, Stanley will certainly be busy.

“My wife has a very long to-do list for me,” Stanley noted. He also plans to increase his participation in mountain biking, hiking and pickle ball, and get back to playing a guitar that he built over 40 years ago.

But he’ll be sure to make time for volleyball practice. He holds his own while playing with the medical students at the College, and even competes in multiple masters and senior-level tournaments, both nationally and internationally. He and his teammates – the reigning National Senior Games champions – defend their title in May 2022.