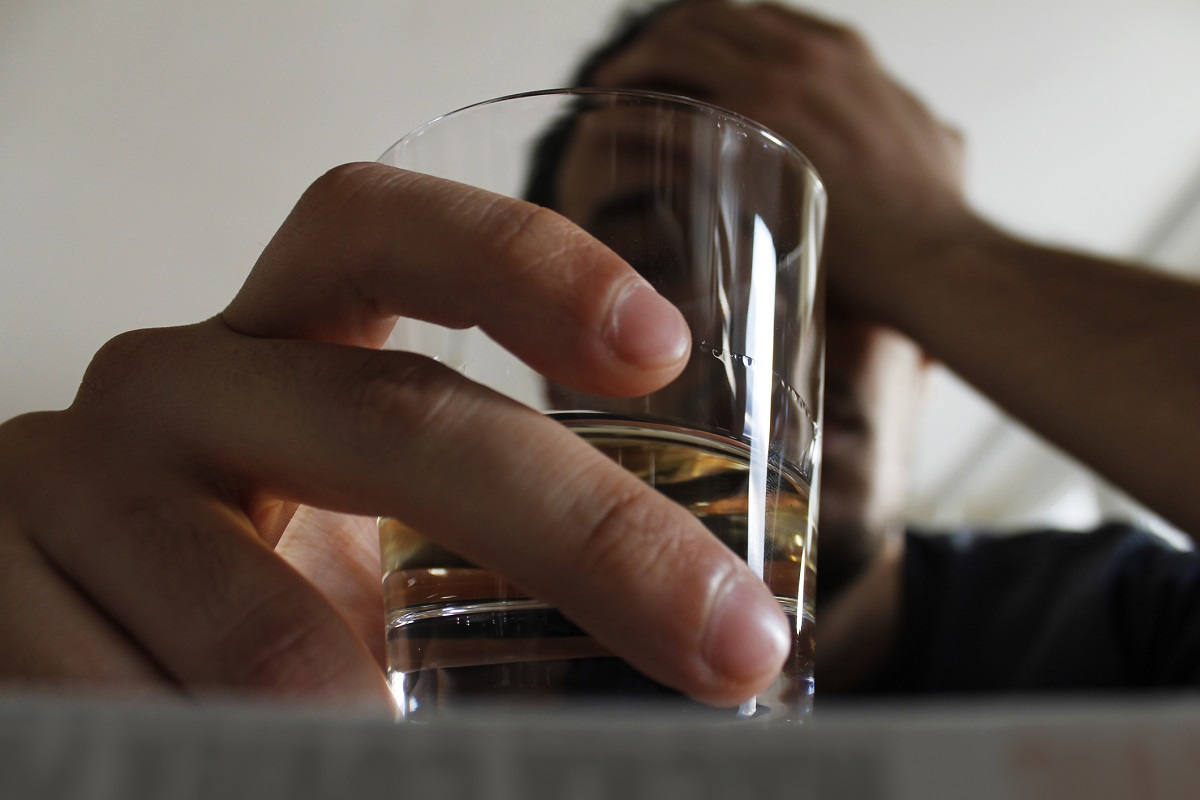 Almost two years into a pandemic that has changed how we work, live and play, another change has the potential for far-reaching impact: rising alcohol use.

As we head into the last stretch of the holiday social season, which often includes an alcoholic toast to the New Year, it may be a good time to stop and take stock of just how much you’re drinking and what patterns you’re forming.

“The pandemic is causing a lot of increased drinking all around,” said Dr. Sarah Kawasaki of Penn State Health, who is director of Addiction Services at the Pennsylvania Psychiatric Institute. She also sees patients at Penn State Health Cocoa Outpatient Center and Penn State Health Medical Group – Harrisburg. “People are stressed. They feel isolated. Work, school and daily life are all just harder. Goals have been put on ice. Relationships have suffered. It’s hard to balance it all, and people are drinking their pain away.”

Perhaps a New Year’s resolution could include a little self-evaluation – how heavy is your dose of alcohol and has it been inching up over the past year?

Unfortunately, research shows the COVID-19 pandemic has increased drinking habits of both men and women since 2019.

“The National Survey on Drug Use and Health administered every year by the Substance Abuse and Mental Health Services Administration showed that a lot more people reported heavier drinking from 2019 to 2020,” Kawasaki said.

Other key takeaway points from that study showed increases in alcohol consumption and worsening of drinking patterns were larger for women and individuals with children in the household and were disproportionately larger for Black people.

The increase is especially worrisome since excessive alcohol use may lead to or worsen existing mental health problems, such as anxiety or depression, not to mention the damage it can do to the liver, heart and other organs.

Putting a game plan in place

“A Swiss physician named Paracelsus who lived in the 16th Century said that the only thing that determines if something is a poison or not is the dose, and that’s certainly true for alcohol,” Kawasaki said.

She cited some warning signs of worsening drinking habits:

If you’re worried, Kawasaki say the first step is to have a discussion with your doctor.

“Would a medication be useful or could journaling or having an accountability partner suffice? Should you take part in an exercise program or join AA? These are questions your doctor can help you sort out, depending on your own circumstances,” she said.

The surest way to head into a healthier New Year is to not drink at all. However, if that’s not realistic for you, take the right steps to find out what’s safe, given your particular risk factors and current health status, she said.