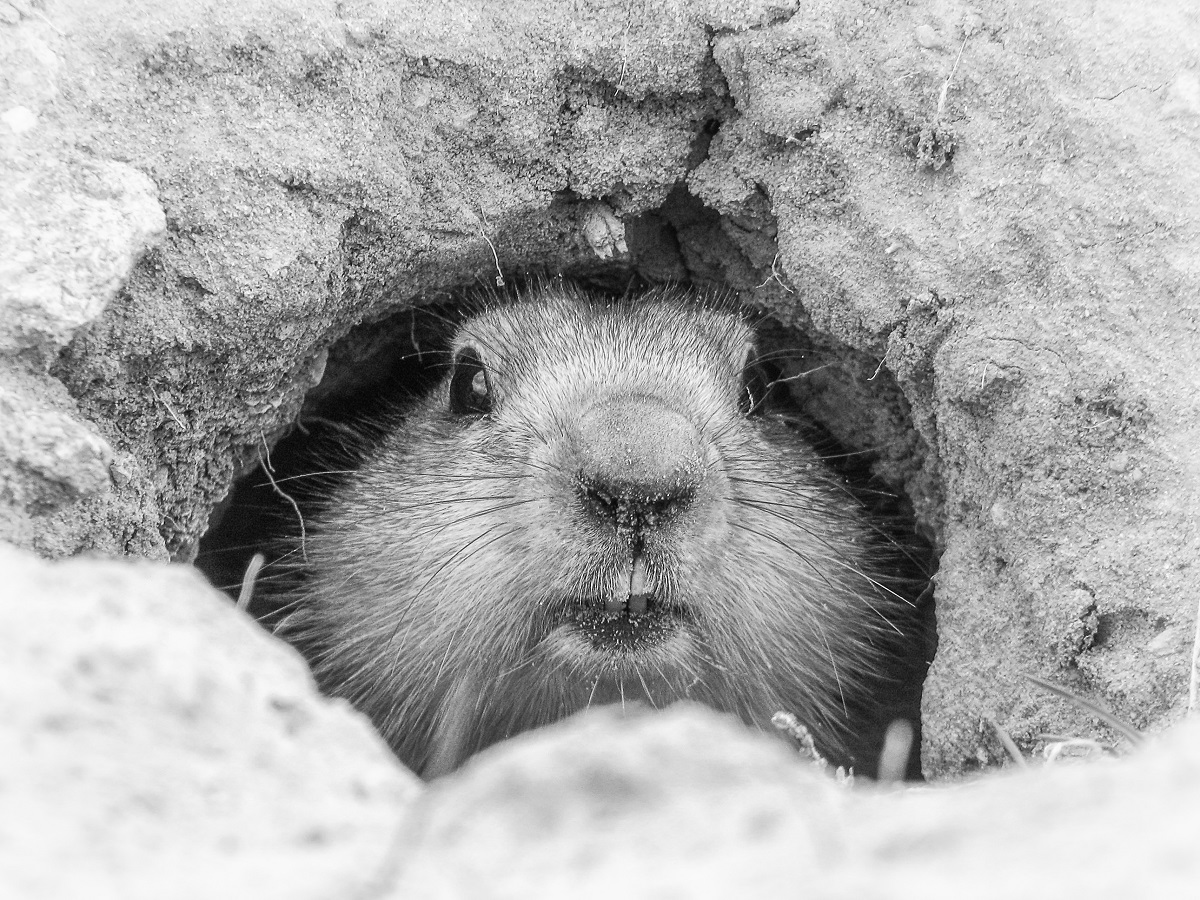 On Wednesday, Feb. 2, Punxsutawney Phil, the seer of seers, prognosticator of prognosticators, climbed out of his hole in western Pennsylvania and saw his own shadow.

Unless you live to ski, take polar bear plunges or are, like Bill Murray in the movie version of “Groundhog Day,” forever trapped in a blizzard like a bug in amber, the rodent’s reasoning might have been unwelcome.

According to tradition, it means six more weeks of winter.

For some, the season’s annual changing of the guard carries stakes higher than the return of T-shirt and shorts weather. About 5 percent of adults in the U.S. live with Seasonal Affective Disorder, which can cause sluggishness, sleeplessness, over-eating, weight gain and a host of other issues. The effects of the disorder, which is more common in women than men, can linger for 40% of the year.

“It actually is a form of depression,” said Dr. Riley Manion, a family and community medicine physician at Penn State Health Medical Group ― Prospect. “It’s also more common in people who have had depression before.”

For most – but not all – Seasonal Affective Disorder sufferers, the symptoms appear at the end of fall when the days become shorter. January and February are particularly severe in the northern hemisphere as the globe tilts further away from the sun.

The cause is vague, Manion said. “It’s tied to serotonin and melatonin levels,” she said, and is connected with varying levels of sunlight. The illness is also tied to circadian rhythms, often called your body’s biological clock. The decrease in sunlight can mess with the clock’s mechanism, triggering depression. In fact, the farther you travel from the equator – where sunlight is most plentiful – the greater the number of cases of Seasonal Affective Disorder you encounter.

It’s not simply the winter blues. Symptoms include feeling depressed most of the day, every day, as well as feelings of hopelessness, worthlessness or guilt. People living with the disorder may lose interest in activities, feel sluggish or lethargic and sleep much of the time.

The fall and winter version of seasonal affective disorder includes increases in appetite and cravings for foods high in carbohydrates. For many, it leads to weight gain. Conversely, spring and summer versions of the disorder might cause weight loss brought on by a poor appetite.

Unlike Murray’s character in the movie, you don’t have to remain trapped with the same symptoms every year. Providers like Manion say a number of treatments are available that can hold the disorder’s symptoms at bay:

Some patients are prescribed a light therapy box. “It’s not like going to a tanning bed,” Manion said, noting that the boxes approximate sunlight but minimize the sun’s carcinogenic ultraviolet rays. The lights must provide exposure to 10,000 lux of light, and patients often sit and absorb the rays for 20 to 30 minutes. They hold the light 16 to 24 inches from their faces and don’t look directly into it.

The boxes sometimes show results for people with the fall or winter onset version of the disorder. They aren’t usually covered by insurance, Manion said. Talk with your doctor before using one.

The best strategy for managing the disorder requires thinking about it well before your yearly symptoms begin, Manion said. “Start when you set your clock back for Daylight Savings Time,” she said. “Take a vitamin D supplement or start your light therapy.”

With a little help and planning, Punxsutawney Phil’s yearly prophecy needn’t be so dire.