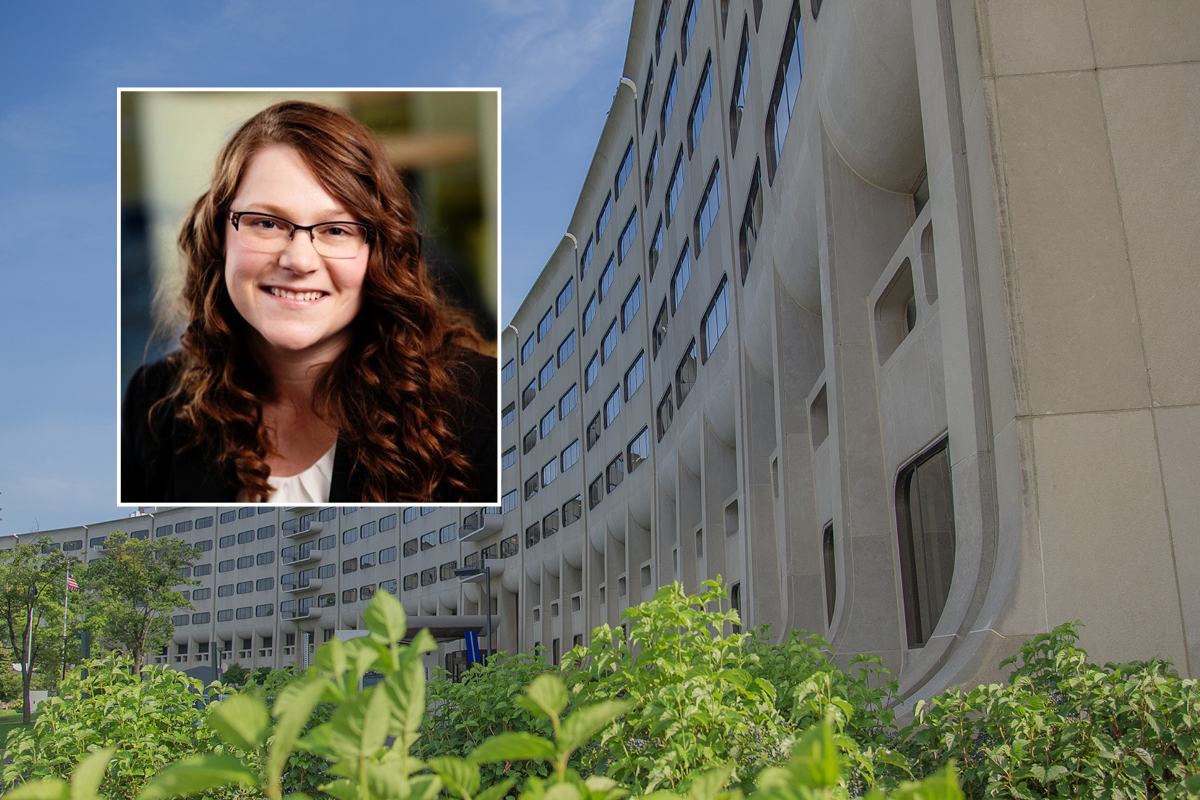 Larissa Whitney has been named the new director of the Penn State College of Medicine Physician Assistant (PA) Program. She began her work in this role on April 1.

Whitney was previously the clinical coordinator of PA studies at Elizabethtown College. She will be responsible for leadership of the PA program, its faculty, students and the recruitment of those students, continuing to build on what is considered a standout program, nationally. The College of Medicine PA Program receives the most applications of any such program in the nation.

Whitney earned her doctorate in business administration, health administration and leadership from California Intercontinental University, Irvine, Ca., and received a Master of Health Sciences from Nova Southeastern University, Fort Lauderdale, Fla. She has a Bachelor of Science degree from Pennsylvania College of Technology, Williamsport, Pa.