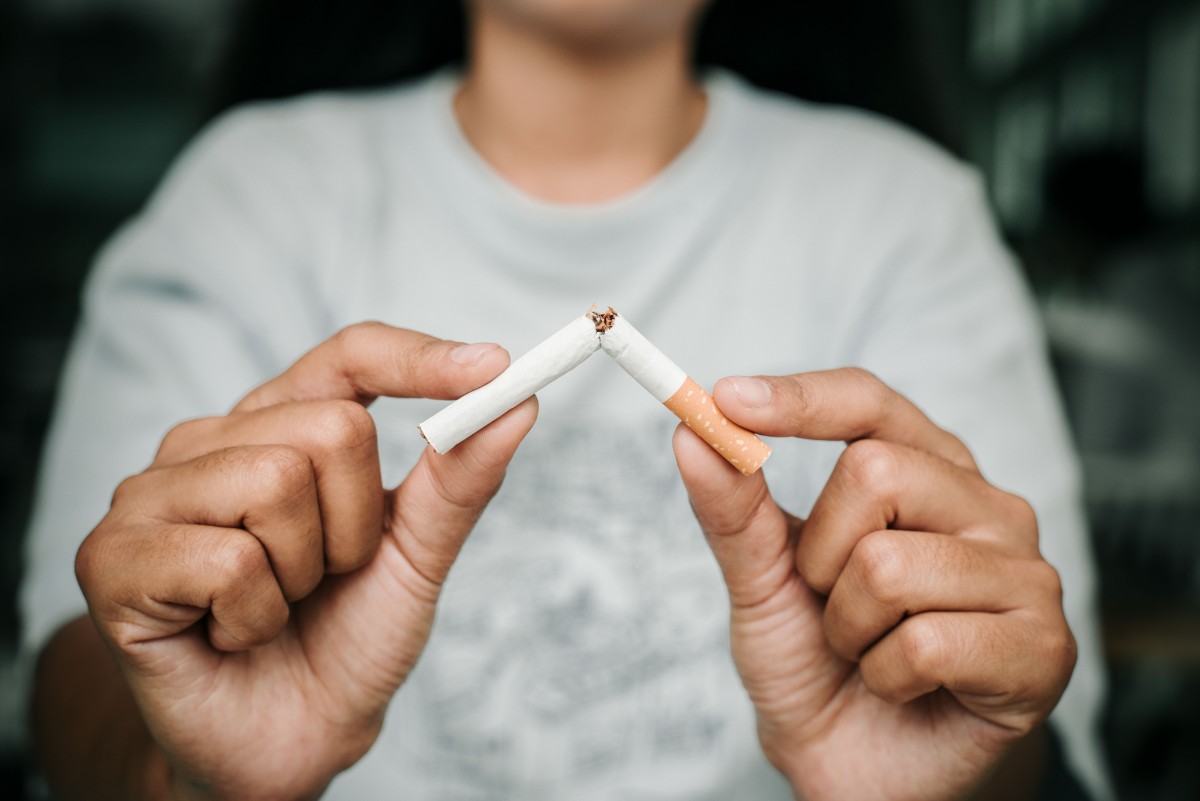 Lowering the amount of nicotine in cigarettes to non-addictive levels may reduce smoking without worsening mental health in smokers with mood or anxiety disorders, according to Penn State College of Medicine and Harvard Medical School researchers. They said reducing nicotine content in cigarettes could also lessen addiction, lower exposure to toxicants and increase a smoker’s chances of quitting.

Tobacco remains the leading preventable cause of premature death and disease in the United States. Recent proposals by the U.S. Food and Drug Administration and the New Zealand government seek to limit the amount of nicotine in cigarettes to minimally addictive levels. Prior research indicates that reducing nicotine content could help smokers quit, but there is little evidence to demonstrate if these policies could adversely affect smokers with current or prior affective disorders like depression and anxiety disorders – which affect an estimated 38% of U.S. cigarette smokers.

According to Jonathan Foulds, professor of public health sciences and of psychiatry and behavioral health, smokers with mental health conditions are more likely to have severe nicotine withdrawal symptoms and less success at quitting. He also said there is speculation that lessening nicotine content to very low levels could worsen psychiatric symptoms in smokers with mental health conditions and lead to heavier smoking and increased exposure to toxicants, or harmful chemicals.

The researchers studied 188 smokers with a history of or who had a current mood or anxiety disorder and had no plans to quit. Volunteer participants were randomly assigned to a group that received either research cigarettes containing the usual amount of nicotine (11.6 mg nicotine/cigarette) or a progressively reduced amount of nicotine for an additional 18-week period (the final amount was 0.2 mg nicotine/cigarette). At the beginning and conclusion of the study, the researchers measured levels of cotinine, a metabolite of nicotine, levels of harmful chemicals, cigarette dependence indexes and various mental health measures.

The researchers observed no statistically significant differences in mental health measures between the two groups at the conclusion of the study. The team used the Kessler Psychological Distress Scale, a six-item self-report assessment where participants reported on a 5-point scale the degree to which they experienced feelings or emotions like “nervous,” “hopeless” or “so depressed that nothing could cheer them up.” Scores are developed by summing points for the six experiences. Participants in the reduced nicotine content group scored an average of 5.3 at the beginning of the study and finished at an average score of 4.6, while participants in the usual nicotine content group scored 6.1 at the beginning of the study and finished around 4.9.

“These findings are important because we want to understand the effect these policies would have on smokers with anxiety or depressive disorders,” said Foulds, a Penn State Cancer Institute researcher. “Our data showed that there wasn’t a significant difference in mental health measures between the groups, suggesting reduced nicotine cigarettes might not have adverse psychological effects on this population.”

Similar to what prior studies reported, Foulds and team found that groups in the reduced nicotine content group were absorbing lower amounts of nicotine and ingesting lower levels of harmful carcinogens such as the biomarker 4-(methylnitrosamino)-1-(3-pryidyl)-1-butanol), more commonly known as NNAL. That group also smoked fewer cigarettes and reported lower levels of nicotine addiction by the end of the randomized phase of the trial. The results were published in PLOS ONE today, Nov. 2.

Unique to this study, participants in both groups were also given the choice to “choose their treatment,” after the 18-week period. They could go back to using their own cigarettes, continue smoking the research cigarettes or attempt to quit. Of the 188 participants in the study, those randomized to reduced nicotine content cigarettes were more likely to have quit smoking 12 weeks later (18.1%), compared to those in the control (usual nicotine content) group (4.3%).

“We believe this is the first randomized trial to find that smokers who used very low nicotine cigarettes were significantly more likely to have quit smoking (with biochemical verification), three months after the end of the trial,” Foulds said.

“Our results suggest that these policies will likely result in reduced nicotine absorption from cigarettes without worsening the mental health of smokers with mood or anxiety disorders,” said Dr. Eden Evins, Cox Family Professor of Psychiatry at Harvard Medical School. “They also suggest that with proper support and resources, smokers with mood and anxiety disorders could quit successfully as a result of these policies.”

For more information on nicotine, smoking and health studies at the Penn State Center for Research on Tobacco and Health, visit https://research.med.psu.edu/smoking/#participants.