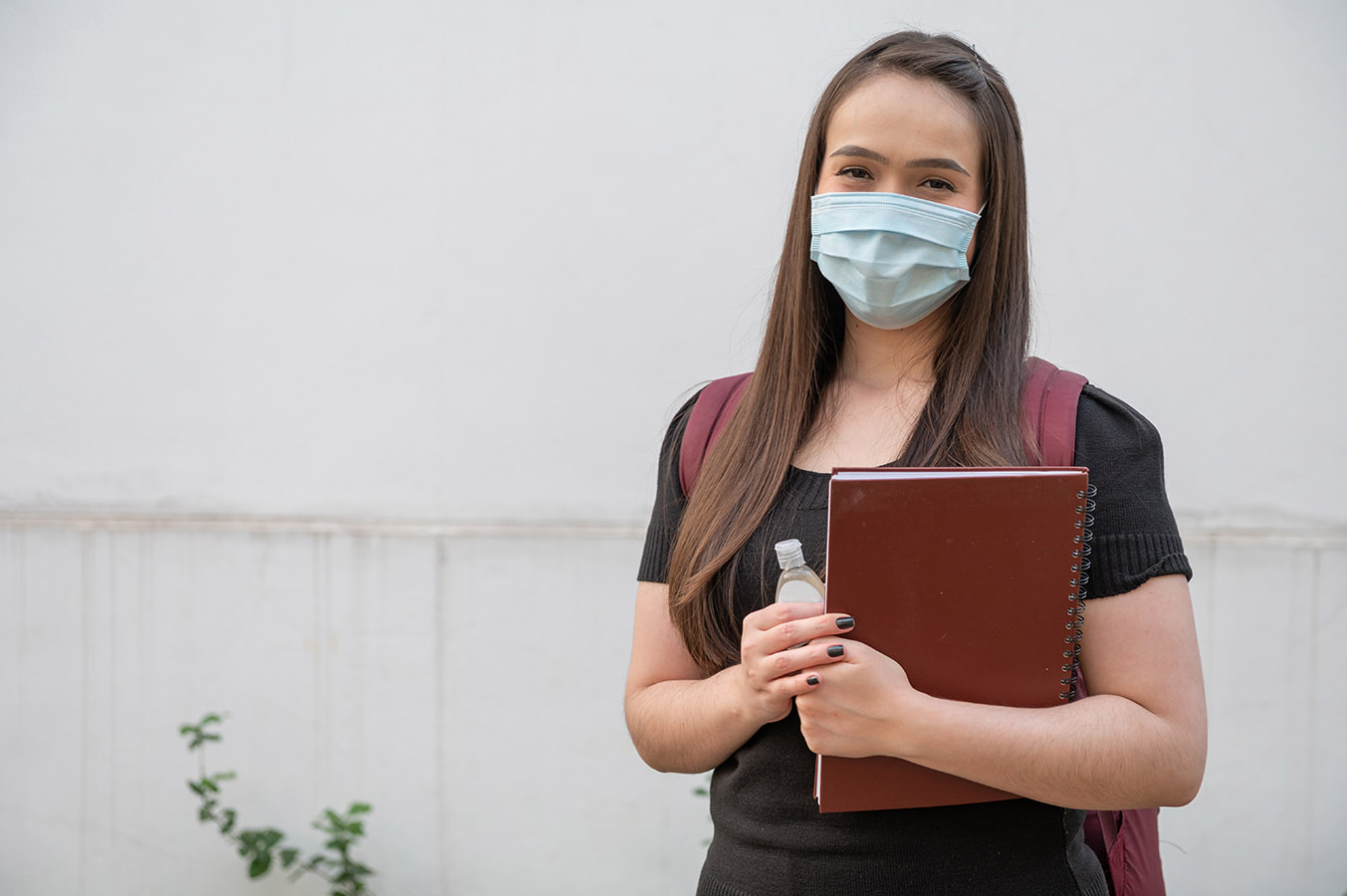 Teenagers may experience irregular heart rhythms — or arrhythmias — within two hours after breathing polluted air, according to Penn State College of Medicine researchers. The study is the first of its kind to analyze air pollution’s cardiovascular impact on adolescents. Researchers say that reducing the risk of arrhythmias during adolescence may help reduce the risk of heart disease and cardiac death later in life.

“The study findings that air pollution is related to cardiac arrhythmias in teens even in a relatively clean environment suggest a more robust air quality standard may be needed to adequately protect human health,” said lead investigator Fan He, instructor in the Department of Public Health Sciences.

The study examined data from 322 teenagers in Pennsylvania to determine the impact air pollutants, such as vehicle exhaust or wildfire smoke, have on teens. Fine particles, that have a diameter less than 2.5 microns (PM2.5), can be easily inhaled, enter the bloodstream and irritate one’s heart and lungs. With prolonged exposure, these pollutants can contribute to illness and disease.

According to the U.S. Environmental Protection Agency, the air quality standard to protect human health — measured as the mass (microgram) of fine particles per cubic meter (m3) of air — is 35 µg/m3. For this study, the average concentration was approximately 17 µg/m3, which is lower than the U.S. standards.

The findings reveal that after being exposed to air pollution, the majority (79%) of the teens had at least one irregular heartbeat during a 24-hour period. Among those individuals, 40% of teens experienced premature atrial contractions (extra heartbeats), 12% had premature ventricular contractions (fluttering or a skipped heartbeat) and 48% experienced both.

The researchers found that, with every 10 µg/m3 increase in fine particles concentration, teens experienced 5% more premature ventricular contractions within two hours after inhaling the polluted air. In the U.S., the main source responsible for these particles is pollution from vehicle emissions, especially from diesel engines.

According to the researchers, air pollution is a significant contributor to cardiovascular disease and death. They suggest taking proactive measures to reduce the harmful effects of pollution, such as using air purifiers, wearing facemasks and limiting the number of physical activities done outdoors during peak traffic hours. The investigators said preventing arrhythmias in adolescents may reduce their risk of developing heart disease as adults.

Read more about this on the American Heart Association newsroom.