Recently funded project to explore opioid use disorders in teenagers 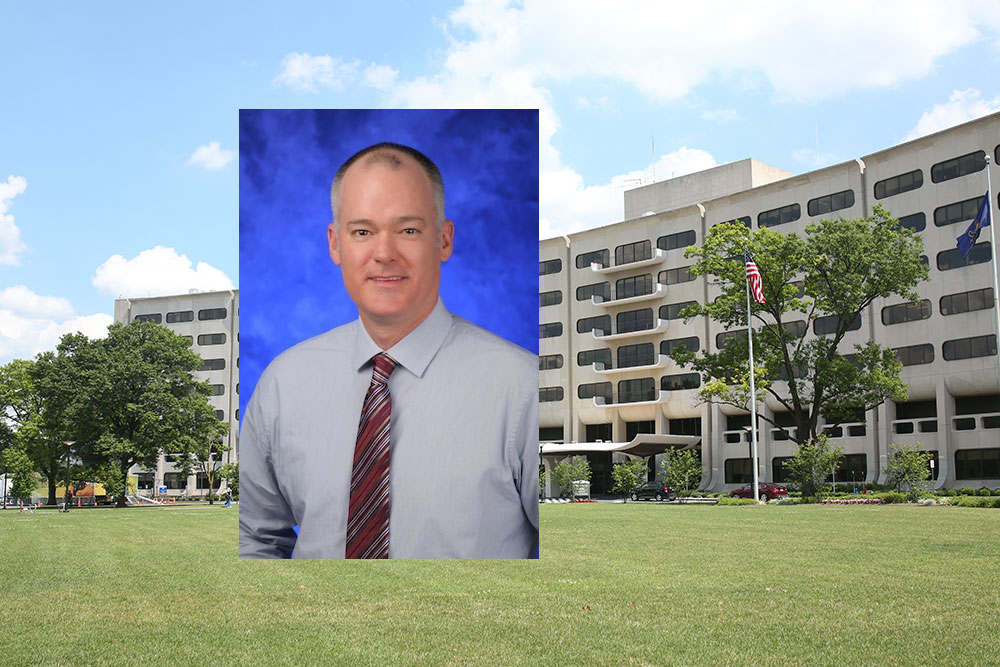 Researchers will have a better understanding of factors associated with opioid use disorders in teenagers through a new project recently funded by the National Institute on Drug Abuse. Douglas Leslie, PhD, professor of public health sciences at Penn State College of Medicine, will use national healthcare claims and survey data to not only understand factors of associated with opioid use, but better understand how the kind and duration of treatments affect outcomes and risk of relapse. The project received about $1.8 million over three years.

In the project, researchers believe that while opioid use will be shown to have increased over time, differences in diagnosis and treatment will not be explained simply by the prevalence of opioids, but by other characteristics including age, sex, health history, and having a prior opioid prescription. They also believe that the data will show that these characteristics along with state and local characteristics, affect the kind and duration of treatment teenagers receive. Lastly, researchers believe that those in treatment for longer periods of time, regardless of where they live, will have a lower risk of returning to an emergency department or be hospitalized for opioid use. By testing these beliefs, it could help find new ways to alleviate the crisis of opioid misuse across the country.

“By better understanding how adolescents with opioid use disorder are treated and how such treatments affect risk of using again, hospital and detox services, providers, insurers and policymakers will be better able to design developmentally appropriate treatment processes and policies to help alleviate this public health crisis.”