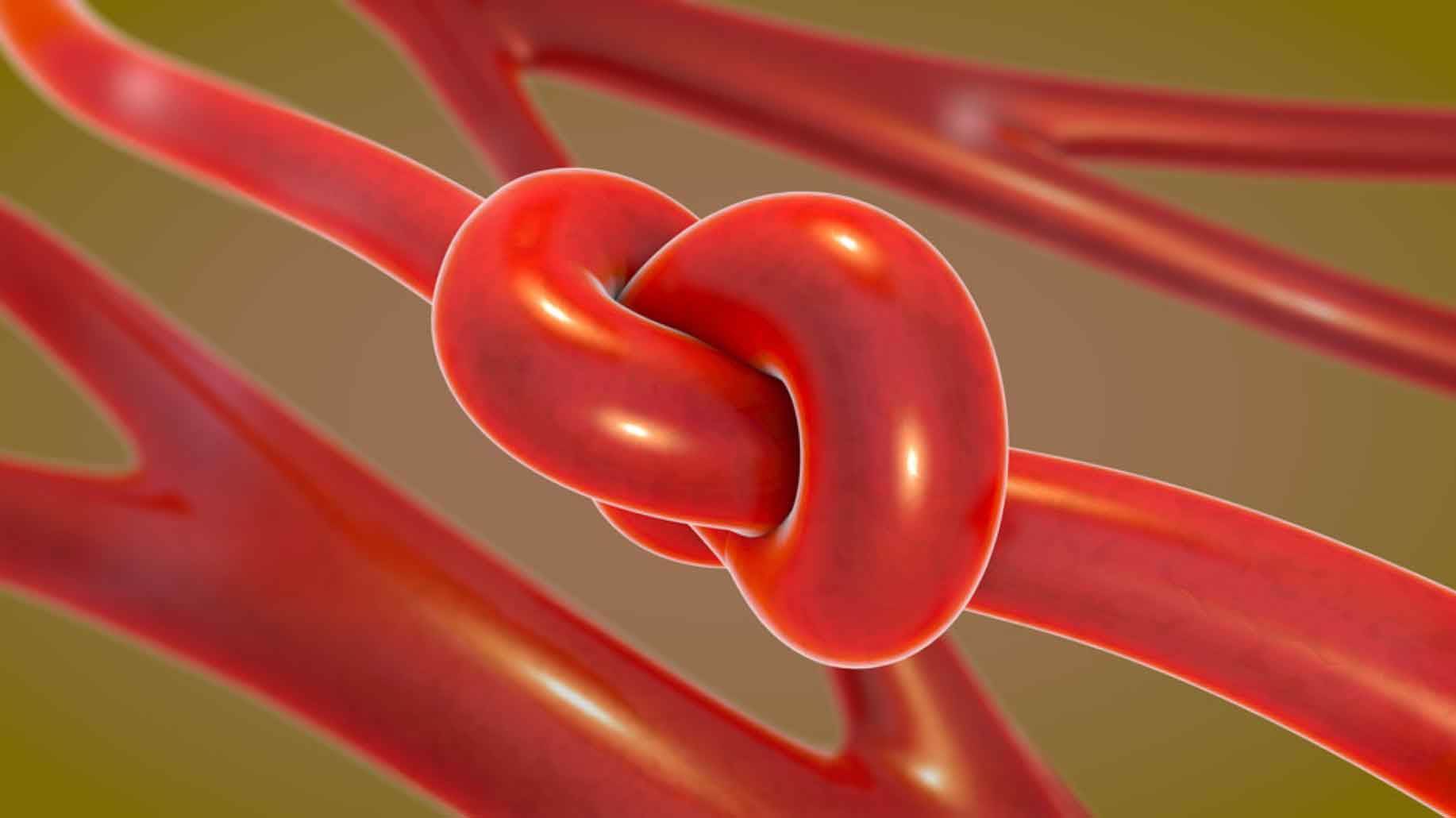 UNIVERSITY PARK, Pa. — Long-term stress has been linked with cardiovascular disease, but for people with depression, researchers say small, everyday stressors may be enough to diminish blood vessel function in otherwise healthy adults.

A team of researchers led by Penn State found that among adults with depression, those who had experienced stress in the previous 24 hours had worse endothelial function — a process that helps regulate blood flow — than those with depression alone.

“This study could be a jumping-off point for looking into whether if people are taught more behavioral strategies in dealing with everyday stressors, maybe that could be protective for their cardiovascular health,” Alexander said. “For example, maybe mindfulness or cognitive behavioral therapy could be beneficial not just for young, healthy adults, but also for those who are at risk for cardiovascular disease.”

Jody Greaney, now an assistant professor at the University of Texas at Arlington, who led this study as a postdoctoral research fellow at Penn State, said that because depression is also linked with cardiovascular disease, she and the other researchers wanted to better understand how stress, depression and vascular function are connected.

“When I started studying how vascular function differs in adults with depression, it became clear that we had to consider the role of stress, as well,” Greaney said. “If you’re chronically stressed, you’re more likely to develop depression. It’s just impossible to tease those two apart. We wanted to look at the three-way interaction between stress, depression and vascular function.”

For the study, the researchers recruited 43 healthy adults who did not have cardiovascular disease, did not use tobacco products and were recreationally active. The researchers also evaluated the participants for symptoms of depression.

On the day of the experiment, the participants reported any stressors they had experienced in the previous 24 hours, including arguments with a friend or family member or a stressful event at work or school.

In addition to stress being linked with worse endothelial function in people with depression, the researchers found other symptoms associated with depression.

Greaney said that in addition to being helpful for designing future prevention and intervention efforts, the results — recently published in the Journal of the American Heart Association — have helped underline the importance of the psychological aspects of certain conditions.

“As a physiologist, I’m used to drilling down into the specific mechanisms of vascular function without ever considering a psychological profile of that person,” Greaney said. “But this study would tell you that’s critically important to consider — the interplay because physiology and psychology.”

In the future, Greaney said she hopes to continue researching a more comprehensive assessment of stress and additional measures of vascular function.

The National Institutes of Health, the National Center for Advancing Translational Sciences, and the American Heart Association helped support this work.

The Medical Minute: When working from home equals lack of sleep