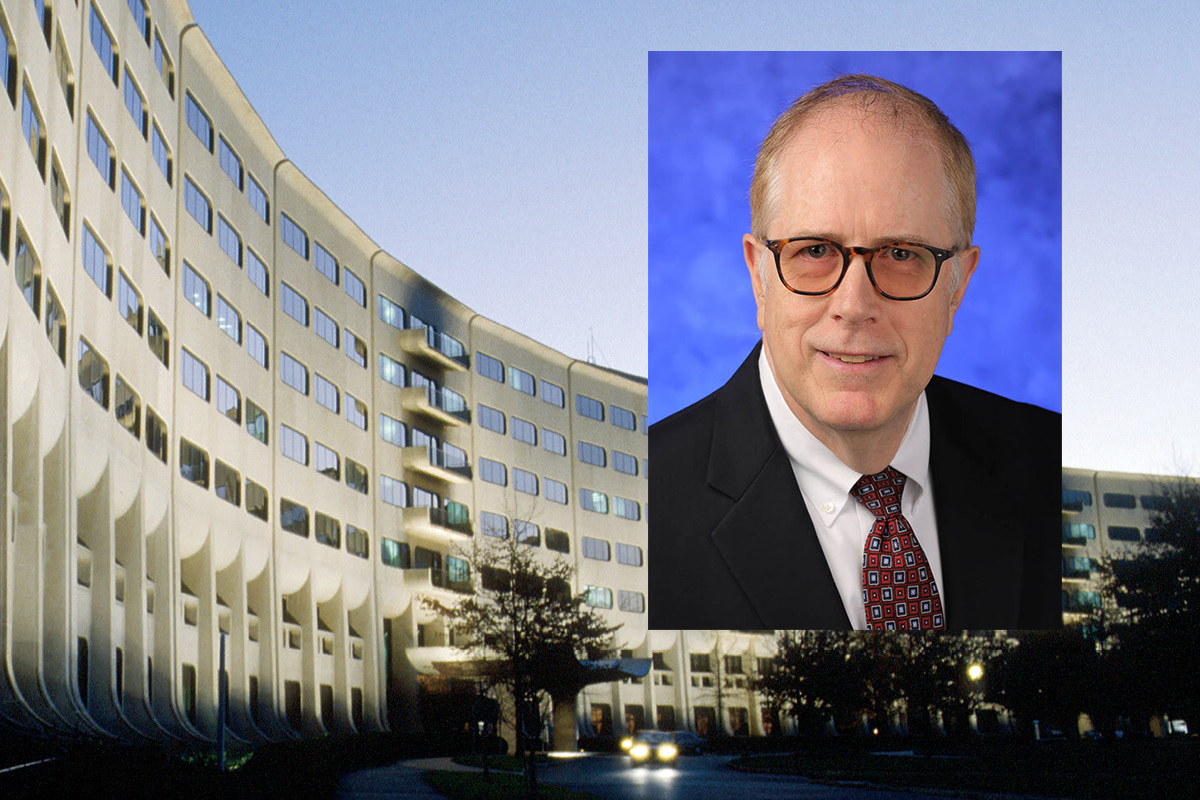 Kevin Harter, MBA, has been named as Penn State College of Medicine’s first chief innovation officer effective Feb. 1, 2023. This is a new role that will help further support the groundbreaking innovations from faculty, staff and students impacting the lives of patients around the world.

In 2017, the Center for Medical Innovation (CMI) was created within the Office of the Vice Dean for Research and Graduate Studies through an alliance led by Leslie Parent, MD, vice dean; with Peter Dillion, MD, at that time chair of surgery and co-founder of the Surgical Innovation Group; and members of the innovation, research and entrepreneurial offices at Penn State University. Since that time, Harter as director of CMI and Erika Swift as operations director have evolved the initial business plan and led CMI to achieve many of the goals of the center to develop translatable technologies from College of Medicine research efforts. CMI has significantly increased royalty and endowment levels that can be invested in additional technology development. Importantly, over the years, CMI has led a cultural shift at the College to be more innovative and responsive to customer needs.

CMI has more recently expanded its goals to enhance results through collaborations with offices outside of research and colleges beyond medicine. Examples include the MASC (Manufacturing and Sterilization for COVID-19) alliance with the College of Engineering to address critical supply chain needs during the pandemic and the workforce development alliances with the Penn State Clinical and Translational Science Institute and the Dean’s Office to address staff needs. In this new role, Harter will maintain and expand these alliances to include education and information technology while continuing the CMI mission to provide value and impact from Penn State technology to students, researchers, clinicians, patients and the community.

Harter began his career more than 40 years ago as the designer of two novel technologies in operations research and electronic medical records, leading to the first commercially-available products in these fields. Since 1985, he has provided senior leadership to digital health, venture capital, pharmaceutical, medical device and diagnostic companies. He has held more than two dozen chief executive and board positions in health care, technology and financial companies. He currently serves on the board of HAPevolve, a subsidiary of the Hospital Association of Pennsylvania.

Harter joined Penn State in September 2015 as a professor of practice in entrepreneurship and holds appointments at Penn State Harrisburg and the College of Medicine. He was named the founding director of CMI, and later, associate dean for medical innovation in 2019. He has been the project director of the successful Penn State I-Corps@NCATS program for the last six years. Harter has a long-standing relationship with Penn State as a two-time alumni, emeritus member and past chair of the Penn State Harrisburg Board of Advisers, and as a proud parent of two College of Engineering Schreyer scholars.

“I am very excited to announce this opportunity for him and look forward to seeing all that he is able to achieve and accomplish in this new role,” said Kevin Black, MD, interim dean.