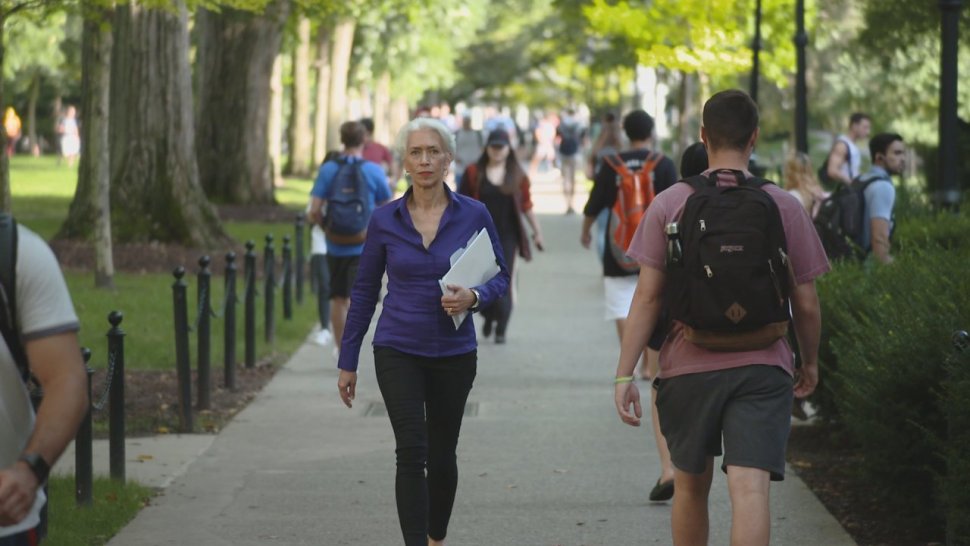 The National Academy of Sciences elected three members of Penn State’s faculty to its membership, one of the highest honors given to a scientist or engineer in the United States.

Among the honorees is Nina Jablonski, Evan Pugh University Professor of Anthropology, who is also a member of the steering committee for Penn State College of Medicine’s MD/PhD Medical Scientist Training Program.