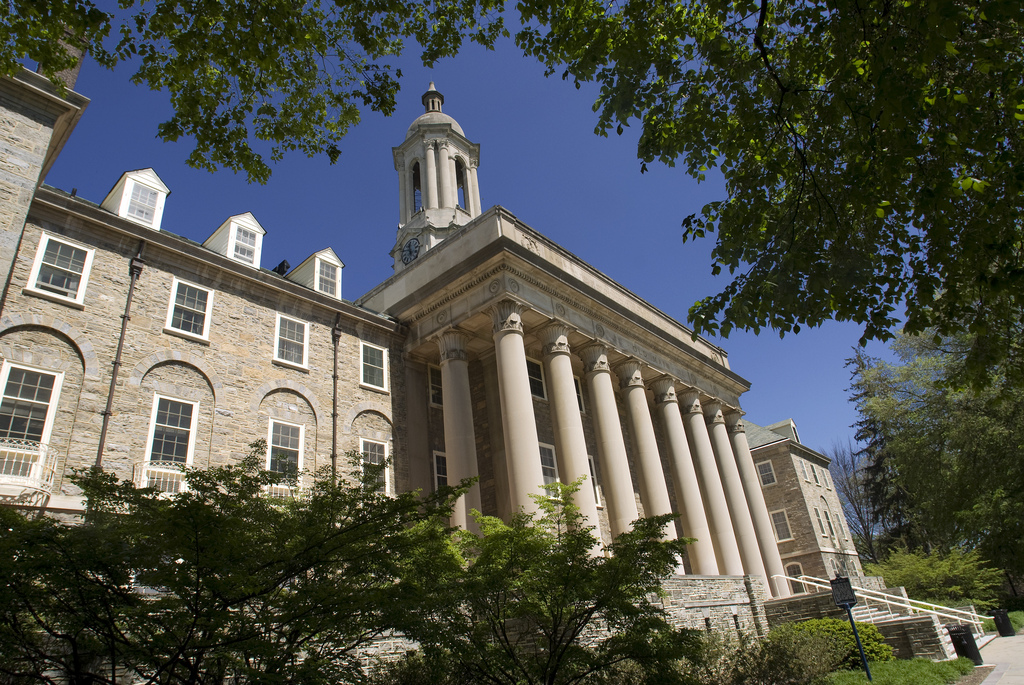 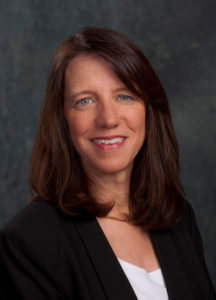 “She has shown great interest in the biomedical and health research we are conducting,” said Dr. Leslie Parent, vice dean for research at the College of Medicine. “She will be a valuable partner in advancing collaborative projects with our Penn State colleagues across the University. We are delighted to welcome her to Penn State and look forward to inviting her to share her vision with our community.”

Weiss, an accomplished scientist and educator with more than 30 years of experience in higher education, was selected following a national search led by a 16-member committee comprising Penn State leaders, faculty and staff. She will succeed Neil Sharkey, vice president for research, who retired after a 22-year career at Penn State.

With a background in the design, development and implementation of robotics and unmanned systems, autonomous control systems and digital and acoustic signal processing technologies, Weiss has centered her research on advancing the capabilities of unmanned air, ground, sea surface and undersea systems. Along with a range of leadership experience in academia, she has overseen a variety of research investigations, advised government officials and committees on national security challenges and has served as a thought leader in national and global conversations regarding science, technology and engineering.

Weiss’ appointment also marks her return to Penn State, where she earned her doctorate in acoustics in 1993 and worked for more than 16 years, including as an associate professor of acoustics in the College of Engineering and at the Applied Research Laboratory.

Lasting Legacies - Training the next generation