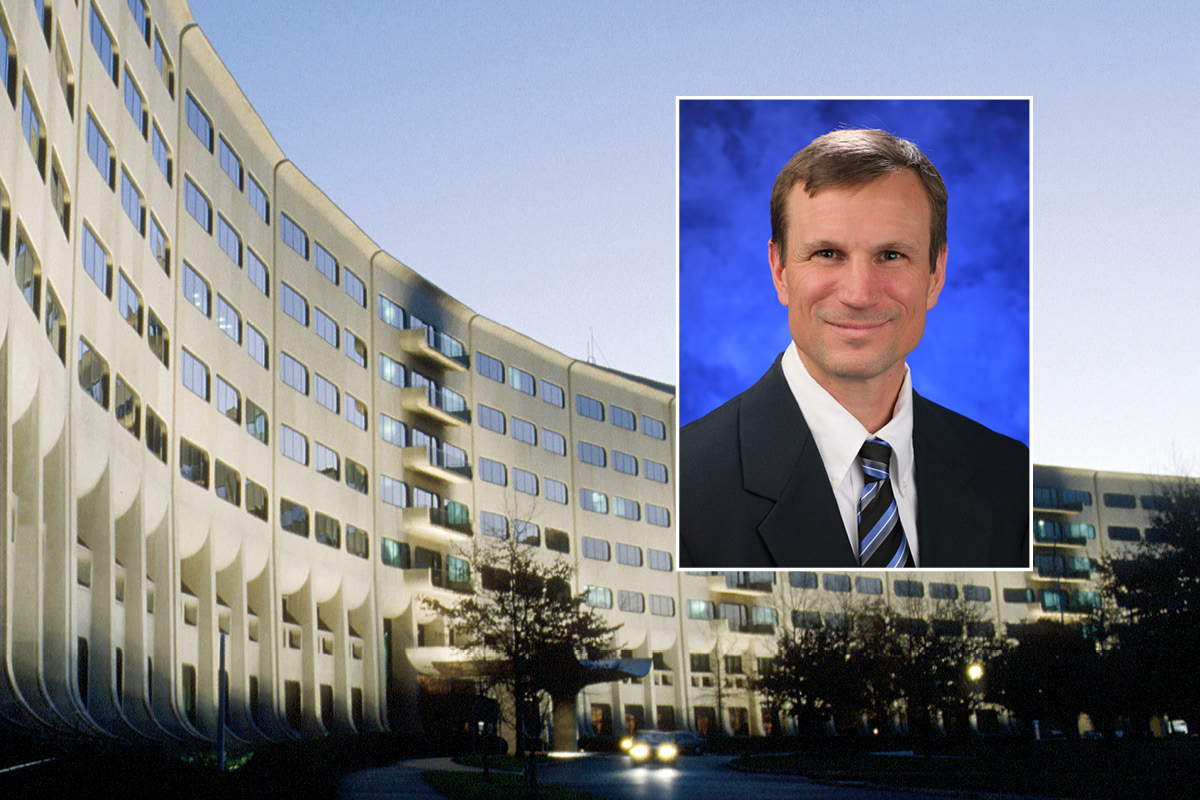 A team of biophysicists from Penn State College of Medicine and the University of Massachusetts Amherst studied how myosin, the molecular motor responsible for muscle contraction and other cellular processes, generates force. Through meticulous experimentation, they uncovered that the mechanical events of myosin precede – rather than follow – the biochemical events, which challenges the long-held view that biochemical events control and precede the mechanical ones.

Christopher Yengo, professor of cellular and molecular physiology at Penn State College of Medicine, led the team of researchers that investigated how myosin converts chemical energy into mechanical work. The team, consisting of Edward “Ned” Debold, an associate professor in the University of Massachusetts Amherst School of Public Health and Health Sciences, and David Thomas, professor in the University of Minnesota College of Biological Sciences, used single molecule laser trapping and fluorescence resonance energy transfer (FRET) to study myosin at a minute level.

Yengo’s team used FRET assays to demonstrate that the fast rate of the force-generating step, or powerstroke, occurs before and gates the biochemical steps that occur after. Further analysis showed how these events might be coordinated by intramolecular motions deep inside the myosin molecule.

Debold and his team used single molecule laser trap assay to directly observe the size and rate of myosin’s nanoscale mechanical motions as it interacted with a single actin filament – its molecular partner in force generation. They observed that the powerstroke happened extremely fast, almost as soon as it bound to the actin filament. The researchers noted the measurements of the optical trapping and FRET assays were aligned.

Yengo said that myosin’s role in cellular processes makes it an attractive target for novel therapeutics.

“Motion is essential to many cellular processes,” Yengo said. “If drugs were developed that could control myosin’s functions it might be possible to enhance its force-generating capacity in a failing heart or stop it from driving cell division in a cancerous tumor. Our work may have direct implications for the future development of such drugs.”

Read more about this research

Read the full study in the Journal of Biological Chemistry