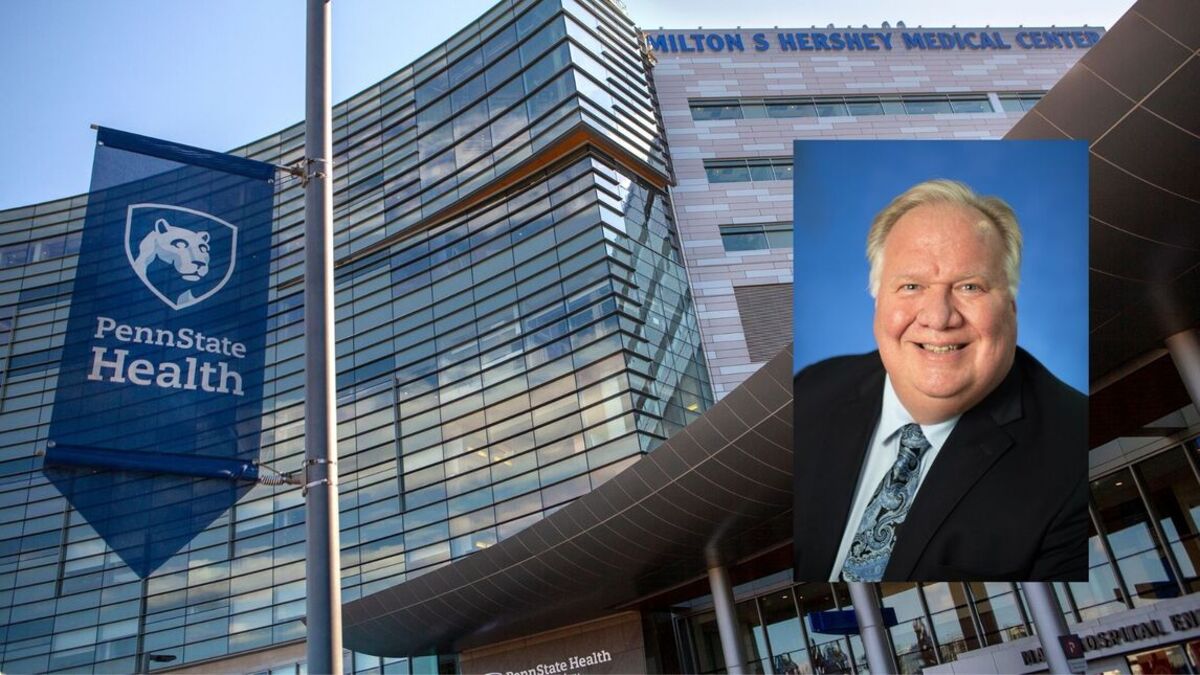 Neidert joined Penn State Health St. Joseph in January 2019, where he oversaw the Security, Transportation and Communications departments. Before that, he amassed an extensive law enforcement career in Berks County spanning 33 years, the last 13 as police chief for Exeter Township, the second-largest municipal police force in Berks County.

Neidert is a veteran of the United States Air Force and earned his master of business administration and his bachelor’s degree from Alvernia University. He is the father of two sons who are both Eagle Scouts and students at Penn State, University Park campus.