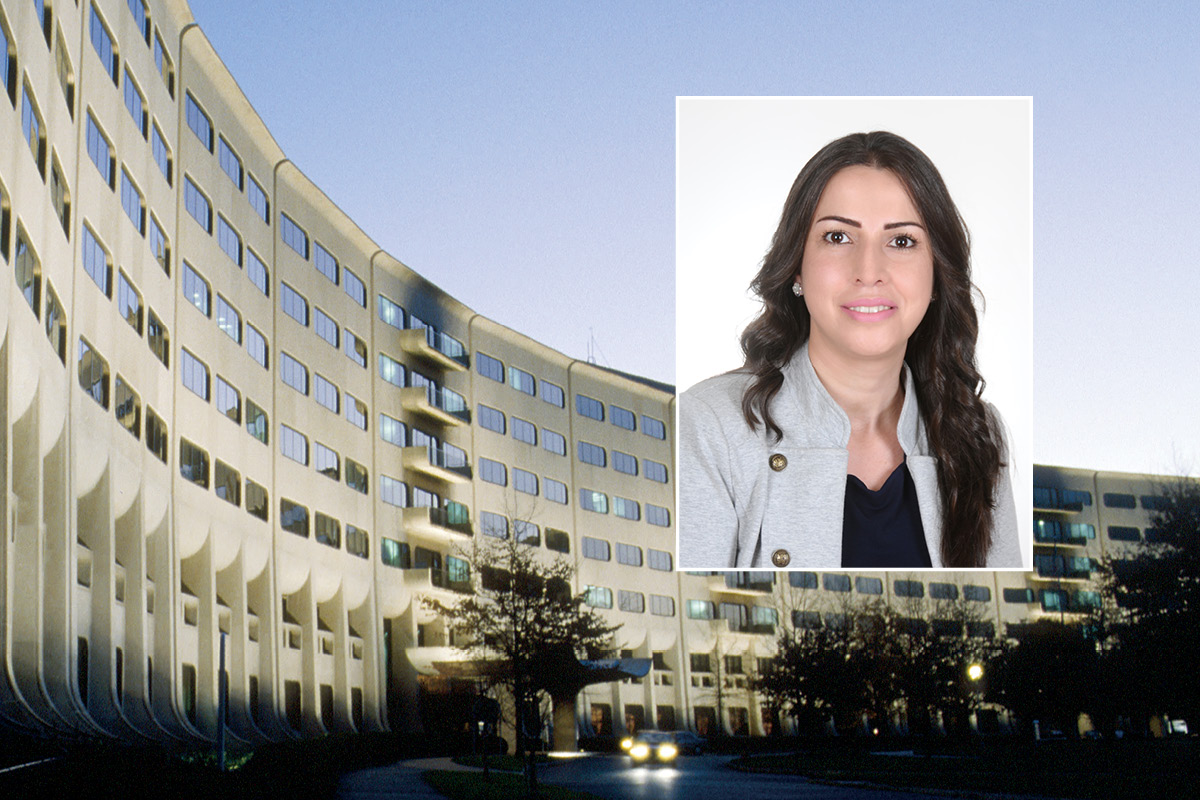 Nutritionists warn that diets high in red meat, especially processed red meat, may increase a person’s likelihood of developing certain chronic diseases. For three decades, a research team from the Harvard T. H. Chan School of Public Health, studied health professionals’ diets to determine the impact red meat has on their health. Their research, published in the British Medical Journal, suggests that replacing red meat with plant-based proteins such as beans, nuts and soy, may improve the overall diet quality and reduce the risk of developing coronary heart disease (CHD).

Laila Al-Shaar, assistant professor of public health sciences at Penn State College of Medicine, was part of a research team that examined the relationship between eating red meat and a person’s risk of developing CHD. The team estimated the health effects of substituting other protein sources for red meat.

The U.S. study followed more than 43,000 men, 40 to 75 years old, who were free from cardiovascular disease and cancer at enrollment. The group consisted of physicians, dentists, pharmacists and veterinarians who answered questions on a detailed diet questionnaire in 1986 and every four years thereafter, up to 2016. The men provided information about their lifestyle and medical histories.

Compared with red meat, eating a daily serving of plant-based proteins, such as nuts, legumes and soy yielded a 14% lower risk of developing CHD. This risk was lower among men older than 65 (18% lower risk) and among men who substituted plant-based proteins for processed red meat (17% lower risk). Researchers said that substituting whole grains and dairy products for total red meat may reduce the risk of heart disease. Similarly, eating eggs instead of processed red meat may result in decreased incidence of CHD.

Al-Shaar said that conducting a similar study on different populations may increase the generalizability of their findings, but she noted that risk factors for cardiovascular disease are generally consistent across populations if studied for a sufficient amount of time.

“Our findings are consistent with prior research which shows that diets consisting of plant-protein foods may lower levels of bad cholesterol and support the idea that limiting red meat intake and replacing it with plant protein sources may be beneficial for a person’s health.”

Exercise Research Center is now available for study use