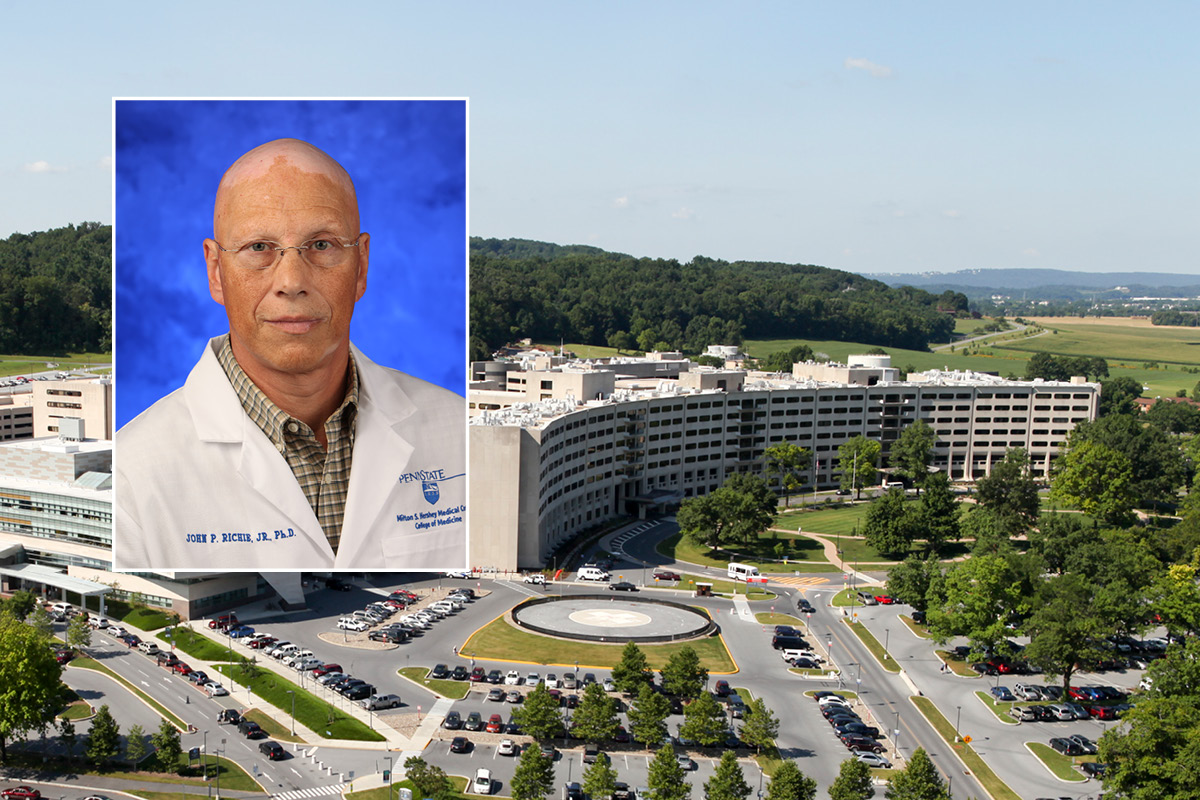 The Journal of Nutritional Science designated Penn State research on how a dietary antioxidant may fight chronic disease and aging as the “Paper of the Month” in February. The publication showed how incorporating more of the dietary amino acid Ergothioneine (ERGO) into one’s diet may help stave off long-term health problems.

John Richie, a Penn State Cancer Institute and Department of Public Health Sciences researcher at Penn State College of Medicine, contributed to the research. Other members of the team included Robert Beelman and Michael Kalaras from Penn State’s Department of Food Science and Allen Phillips from University Park’s Department of Biochemistry and Molecular Biology.

The researchers said ERGO, nicknamed the “longevity vitamin,” is found in low amounts in some foods and in high amounts in mushrooms. They further described it as an effective antioxidant that also has anti-inflammatory properties that have been shown to reduce certain chronic diseases in humans.

Comparing data from different countries, the group analyzed certain diseases to see how ERGO consumption related to mortality rates. They found that Americans consume less ERGO than Europeans and have a higher risk of dying from certain age-related chronic diseases.  According to the researchers, increasing daily intake of ERGO-rich foods could lead to more Americans living longer, healthier lives.

In addition to exploring dietary impacts, the group examined agricultural practices that impact ERGO producing fungi in the soil. They proposed that excessive tilling disrupts soil-borne fungi that are the primary source of the amino acid that gets passed on to plants. Therefore, this practice could negatively affect the amount of ERGO in the food supply. To help boost the amount of this amino acid in foods, researchers said farmers should consider regenerative farming methods such as minimal tillage, use of cover crops and crop rotation which could all contribute toward maintaining healthier fungal populations in soil.

Read the full article in the Journal of Nutritional Science

Researchers to explore treatments for acute rhinosinusitis in clinical trial