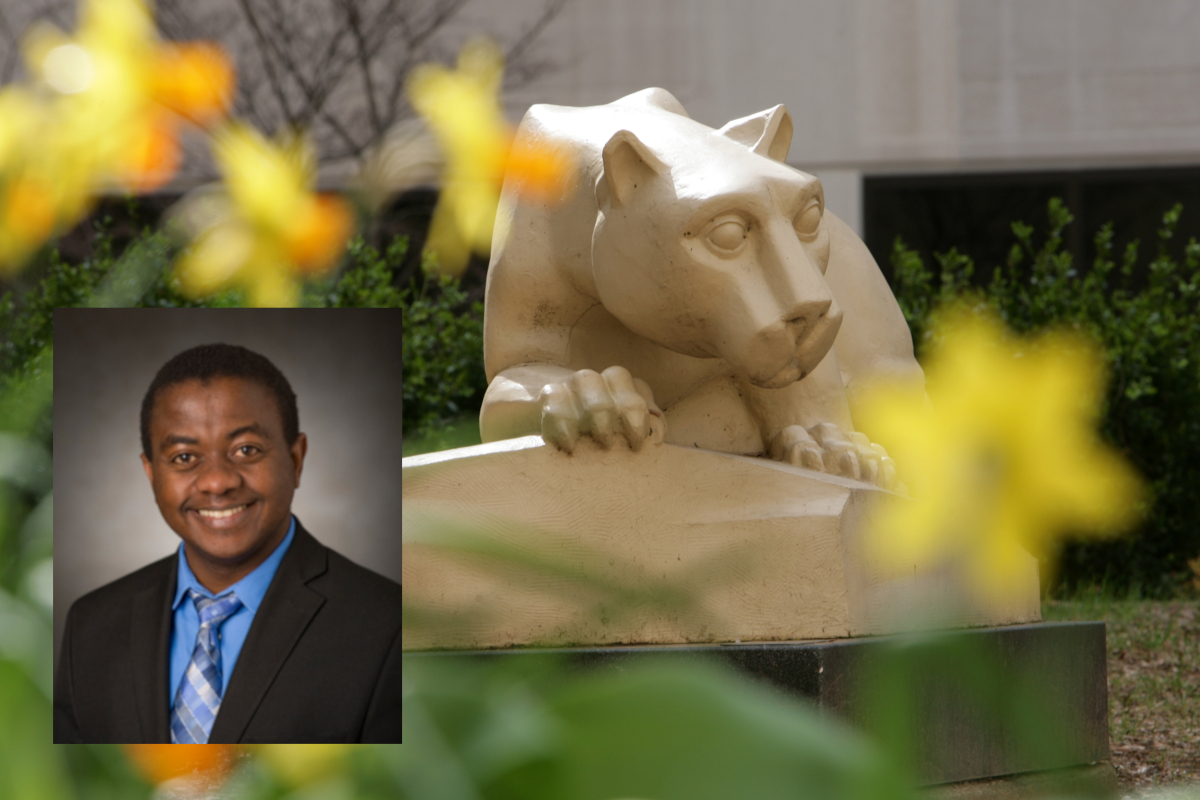 At Nutrition 2020, Dr. Ssentongo shared research on dietary topics related to iodine absorption and thyroid-related health issues, the benefits of iron and folic acid during pregnancy and how early childhood nutrition impacts mortality.

Cassava is a starchy root eaten mostly in tropical regions. In his abstract, Association of cassava consumption with median urinary iodine concentrations and goiter prevalence: A pooled analysis of 176 countries, Dr. Ssentongo aims to see if people, who consume large quantities of cassava, have an increased risk of developing iodine deficiencies and thyroid conditions, such as goiters.

The study is the first to use large-scale cassava consumption data. Findings show that an increase in consumption is neither associated with lower iodine concentrations nor thyroid swelling.

Micronutrient supplementation during pregnancy, birth weight, and neonatal mortality in Uganda: A causal mediation analysis looks at the role that iron and folic acid supplementation could have in increasing babies’ weights and preventing early deaths.

Babies who have low birth weights are at a higher risk of dying within their first 30 days of life. One way to minimize this is to improve expectant mothers’ nutrition through supplementation to help safeguard them from developing iron-deficiency anemia during their pregnancies.

In the third abstract, Association of undernutrition and neonatal, infant, and under-5 mortality: Evidence from 62 low-income and middle-income countries, he explored links between nutrition, breastfeeding and child mortality.

Using demographic and health survey data from low -and middle-income countries, this study analyzes how nutrition correlates to child mortality rates for newborns, infants, and those under 5 years old. Lack of nutrients can put children at risk of infections, result in development delays, and increase one’s likelihood of death. This research shows that improper nutrition impacts children’s growth and leads to stunting, wasting, and low weights.

Findings suggest that a low height for one’s age, also known as stunting, is a significant predictor of death in young children. The research reveals that more than a quarter (28%) of the children in the study were stunted. Stunting was strongly associated with child mortality for newborns to 5-year-olds. In regards to deaths, there are no links between wasting and being underweight. However, breastfeeding is associated with lower rates of child mortality.