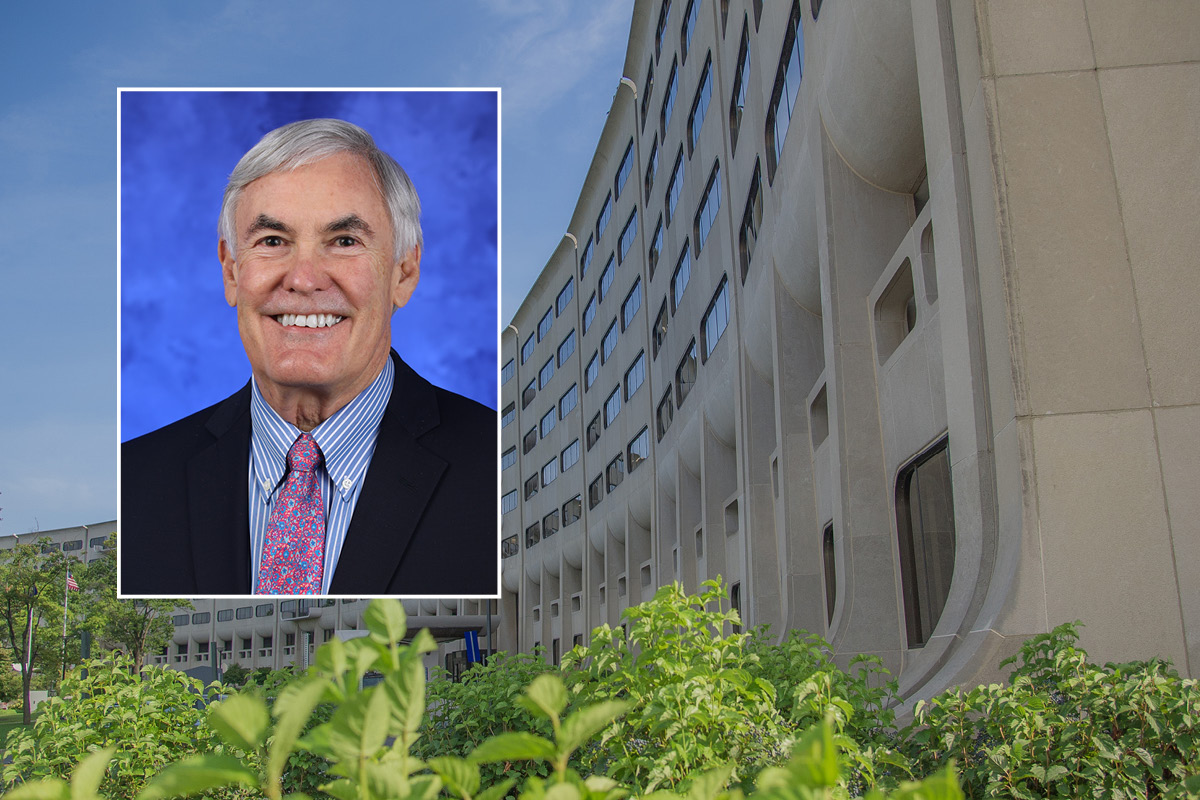 James Broach, professor and chair of the Department of Biochemistry and Molecular Biology at Penn State College of Medicine and director of the Penn State Institute for Personalized Medicine, was part of a research team that designed the first synthetic circuit made entirely of fast, reversible interactions between proteins. According to the research team, it could someday be possible to design circuits that could be programmed into human cells to report drug overdoses or an imminent heart attack.

Scientists can engineer cells to perform certain functions by having the cells express genes that are triggered as a result of a certain input. However, there is often a long lag time between inputs and the resulting output, because of the time required for cells to transcribe and translate the necessary genes. Collaborating with bioengineers at Massachusetts Institute of Technology (MIT), Broach and colleagues developed an alternative approach to designing these circuits which relies exclusively on fast, reversible protein-protein interactions. By not having to wait for genes to be transcribed or translated into proteins, the circuits can be turned on faster – within seconds.

“We now have a methodology for designing protein interactions that occur at a very fast timescale, which no one has been able to develop systematically. We’re getting to the point of being able to engineer any function at timescales of a few seconds or less,” said Deepak Mishra, research associate at MIT’s Department of Biological Engineering and lead author of the study.

The researchers hope to use their protein-based circuits to develop sensors that could be used to detect environmental pollutants. Another potential application is deploying custom protein networks within mammalian cells that could act as diagnostic sensors within the human body to detect abnormal hormone or blood sugar levels.

Read the manuscript in Science