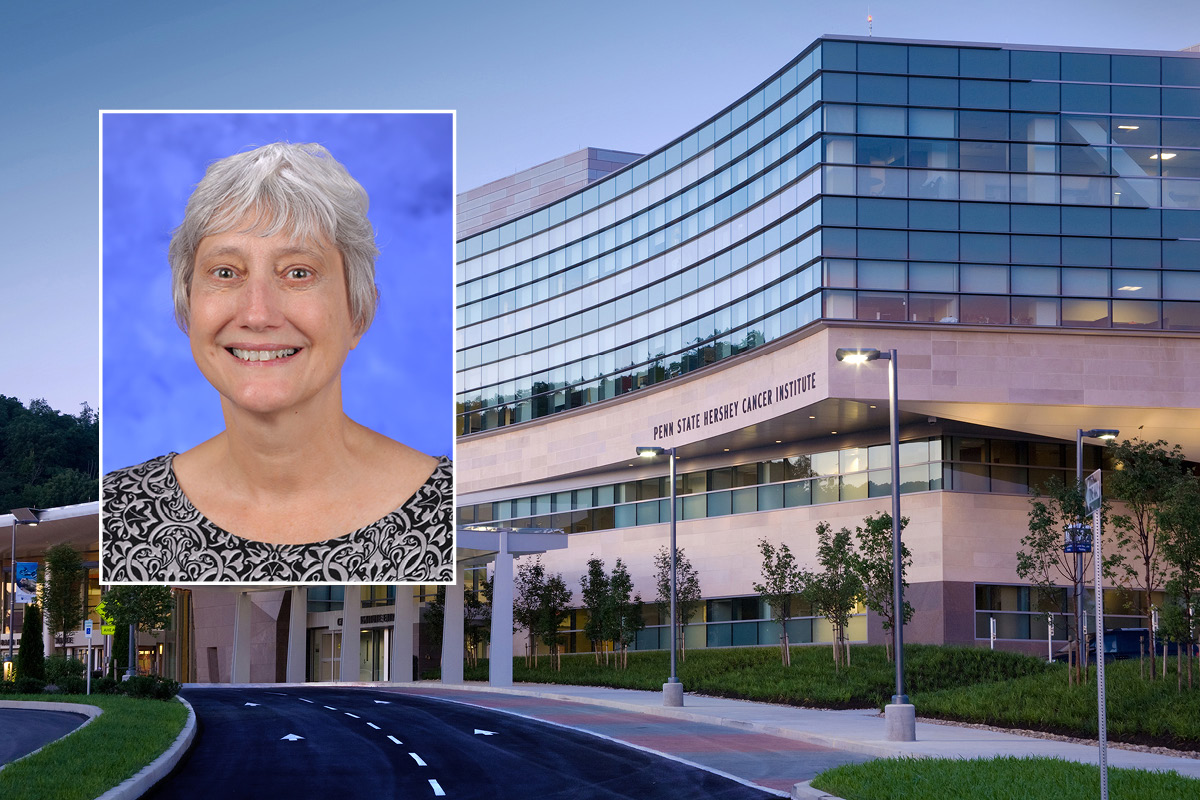 Sequences of deoxyribonucleic acid (DNA) that can fold into shapes other than the classic double helix tend to have higher mutation rates than other regions in the human genome. New research by a team of Penn State scientists – including Penn State College of Medicine professor Kristin Eckert – shows that the elevated mutation rate in these sequences plays a major role in determining regional variation in mutation rates across the genome. Deciphering the patterns and causes of regional variation in mutation rates is important both for understanding evolution and for predicting sites of new mutations that could lead to disease.

“Most of the time we think about DNA as the classic double helix; this basic form is referred to as ‘B-DNA,’” said Wilfried Guiblet, co-first author of the paper, a graduate student at Penn State at the time of research and now a postdoctoral scholar at the National Cancer Institute. “But, as much as 13% of the human genome can fold into different conformations called ‘non-B DNA.’ We wanted to explore what role, if any, this non-B DNA played in variation that we see in mutation rates among different regions of the genome.”

Recent research has revealed that non-B DNA plays critical roles in cellular processes, including the replication of the genome and the transcription of DNA into RNA, and that mutations in non-B sequences are associated with genetic diseases.

Eckert, a Penn State Cancer Institute researcher, and members of the research team compared mutation rates between B- and non-B DNA at two different timescales. To look at relatively recent changes, they used an existing database of human DNA sequences to identify individual nucleotides — letters in the DNA alphabet — that varied among humans. These single nucleotide polymorphisms represent places in the human genome where at some point in the past a mutation occurred in at least one individual. To look at more ancient changes, the team also compared the human genome sequence to the genome of the orangutan.

For most types of non-B DNA, the team found increased mutation rates. The differences were enough that non-B DNA mutation rates impacted regional variation in their immediate surroundings. These differences also helped explain a large portion of the variation that can be seen along the genome at the scale of millions of nucleotides.

“Our results have critical medical implications,” said Eckert, professor of pathology and laboratory medicine and biochemistry and molecular biology and coauthor on the study. “For example, human geneticists should consider the potential of a locus to form non-B DNA when evaluating candidate genetic variants for human genetic diseases. Our current and future research is focused on unraveling the mechanistic basis behind the elevated mutation rates at non-B DNA.”

Dokholyan to give spring 2021 Dean's Lecture