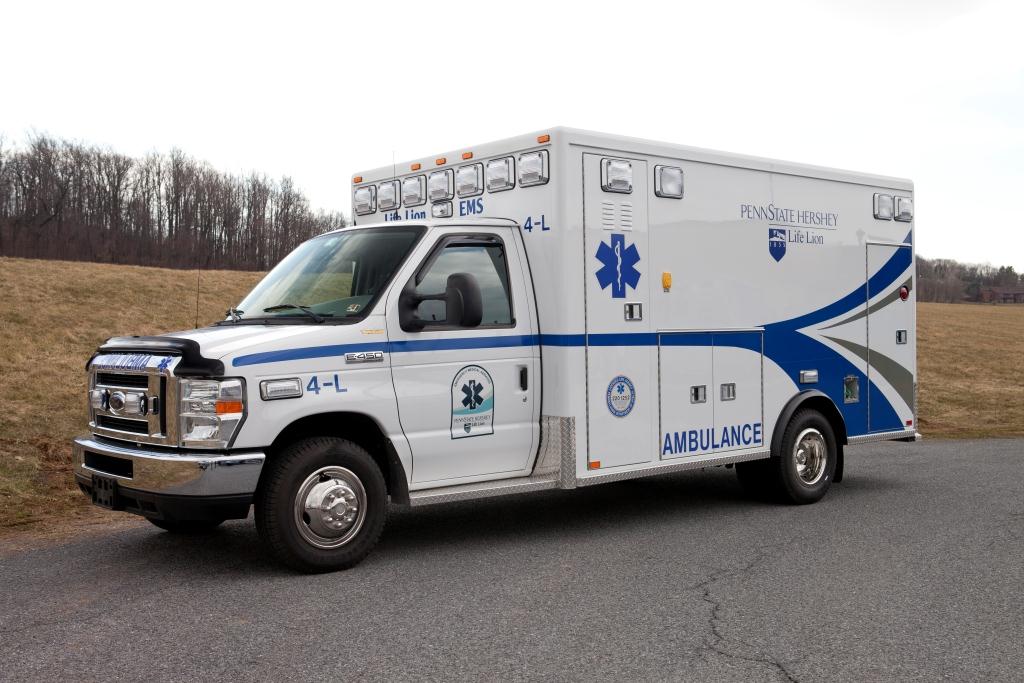 Results have been released for a national research trial that Penn State Milton S. Hershey Medical Center's Department of Emergency Medicine participated in from 2008 through July 2011. The NIH National Heart, Lung and Blood Institute study tested whether the use of glucose-insulin-potassium (GIK) solution can reduce the likelihood of death from a heart attack.

Researchers say GIK given intravenously to patients within the first hour of symptoms appearing did not prevent a heart attack from happening, however the percentage of heart muscle lost was less, and fewer cardiac arrests or deaths were observed when compared to those who received placebo.

The GIK group lost 2 percent of heart muscle after a heart attack; while 10 percent was lost in the placebo group. In addition, 4 percent of those receiving GIK had cardiac arrest or died; while 9 percent of placebo patients did.

For the group of patients who needed immediate attention because of an ST-elevation heart attack, the GIK group lost 3 percent of heart muscle; and the placebo group lost 12 percent. In this same group, 6 percent who received GIK had cardiac arrest or died, compared to 14 percent on placebo.

The GIK treatment was given in the ambulance and continued during the hospitalization for 12 hours. All patients in both study groups received standard of care treatment for their emergencies, with the GIK group receiving the additional treatment to determine its effects for the study.

Patients serviced by Penn State Hershey Life Lion EMS and who met the study criteria were part of the research, unless they opted out after community consultation by the Medical Center. This is a federally-regulated procedure known as exception from informed consent, since patients are unable to opt-out of a research study during an emergency.

“Life Lion EMS personnel were a key part of the study that has demonstrated that the severity of heart attacks can be reduced by the early administration of a simple solution of glucose-insulin-potassium.” Leaming said. “Hundreds of thousands of patients across the nation die from heart attacks each year. Our community was part of an important investigation that that yielded promising results for patients locally and across the country.”

The findings of the study were presented at the American College of Cardiology's annual meeting and were simultaneously published online in Journal of the American Medical Association (JAMA).

The study included Life Lion EMS and 35 other EMS agencies around the country that together enrolled 911 patients.