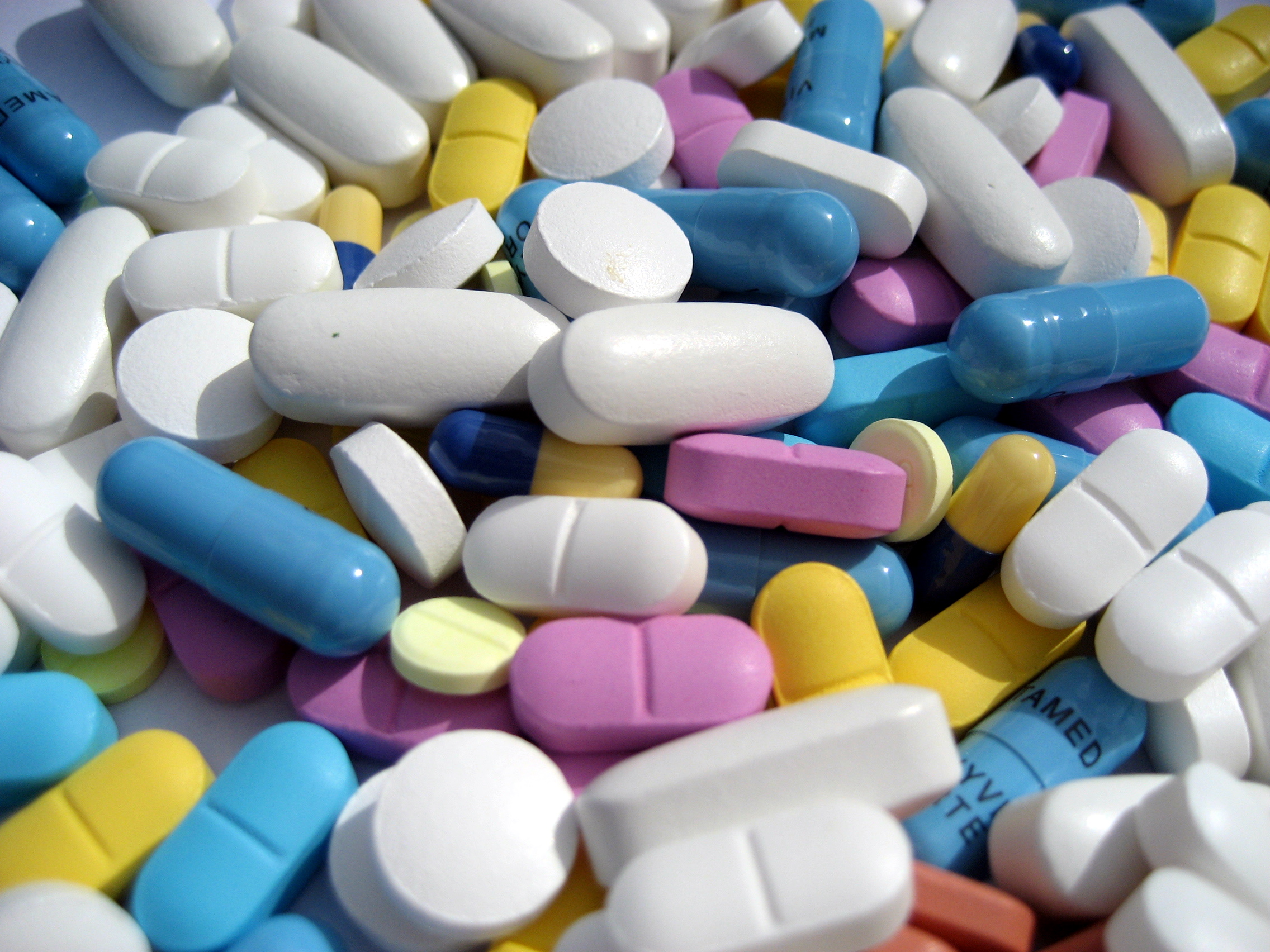 Taking oral contraceptives continuously, rather than as traditionally prescribed for each cycle, provides earlier relief for moderate to severe menstrual cramps – dysmenorrhea – according to researchers at Penn State College of Medicine.

Dysmenorrhea occurs during menstruation, resulting from abnormal uterine contractions, increased sensitivity to pain, and added pressure in the pelvic area. It is often accompanied by nausea, vomiting, diarrhea, headache and fatigue.

“Between 50 and 90 percent of women suffer from this condition, and it can really limit work, school, or athletic performance,” said Dr. Richard Legro, professor of obstetrics and gynecology. “Previous studies have estimated that dysmenorrhea accounts for 600 million lost work hours and $2 billion annually.”

Participants in this study suffer from primary dysmenorrhea; their pain is not attributed to previous surgeries, ovarian cysts, endometriosis, or other pelvic or bowel diseases. The cases reviewed in this study were those of unexplained menstrual pain. Results were published in Obstetrics and Gynecology.

“Oral contraceptives are often prescribed to treat this condition, since reducing menstruation is a relatively straightforward way to relieve this cramping,” said Legro. “However, we wanted to determine whether there was a measurable difference between cyclic and continuous oral contraceptive treatment methods.”

Cyclic treatment with oral contraceptives mimic a woman's natural cycle by preventing menstruation for 21 days, then stopping the pills for the next 7 so bleeding can occur; the continuous method consists of 28 days of active contraception, with no break for menstruation.

After six months of evaluation, both treatment groups experienced a significant reduction in menstrual pain – however, the group of women taking the continuous contraceptive treatment reported significant pain relief earlier due to the uninterrupted nature of treatment. While there is little to no difference in the composition of these two methods – only the time they're taken – there are different side effects with each. Patients should consult their doctor before making any changes to their regimen, as further research is needed to determine the risk-to-benefit ratio of extended use of continuous contraception for treatment of primary dysmenorrhea.

Other researchers on this project are Romana Dmitrovic of the BetaPlus Center for Reproductive Medicine in Zagreb, Croatia, who was the lead clinical investigator and Allen R. Kunselman, senior instructor, Department of Public Health Sciences, Penn State College of Medicine.

The Medical Minute: Maintaining vaginal health as you age