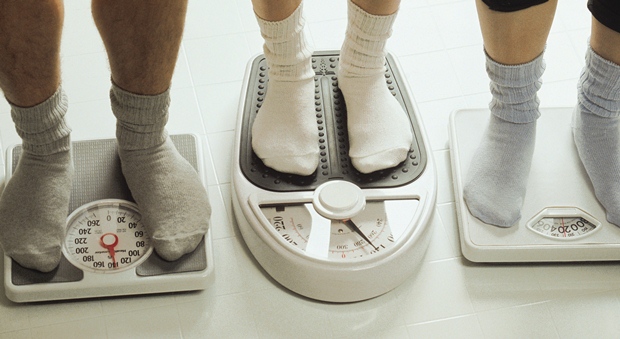 The results may also better predict which patients will keep the weight off after surgery.

Roux-en-Y gastric bypass surgery is the most effective way to get severe obesity under control. Doctors make the stomach smaller and bypass a section of the small intestine. Besides restricting the amount of food a person can eat at one time, the procedure also seems to alter the properties of nerve cells.

“Restricting the size of the stomach has some role in the effectiveness of gastric bypass, but it's not the full story,” said Kirsteen Browning, assistant professor of neural and behavioral sciences. “It is not fully understood why the surgery works,” the researchers published their findings in the Journal of Physiology.

Complications from diseases such as diabetes can resolve before weight is lost, and sometimes before the person even leaves the hospital after gastric bypass surgery.

“This suggests an altering of the neural signals from the gut to the brain and back,” Browning said.

These nerve cells send signals to tell the body's digestive system how to respond properly and regulate normal functions of digestion. In obese people, the nerve cells are less excitable, meaning they respond less to normal stimulation. For example, there are neurons that help tell a person that their stomach is full, called satiation.

“These signals tell you to stop eating,” said study co-author Andrew Hajnal, professor of neural and behavioral sciences. “Obviously these signals are strong enough to be overcome by all of us and we can eat more even after we are told we are full. However, as obesity develops, it appears these signals are less strong and easier to overcome.”

Penn State Hershey researchers used a high-fat diet in rats to replicate long-term exposure to a Western diet. They then observed the effects of gastric bypass on the rats and have shown for the first time that the effects of diet on nerve cells seem to be restored to normal function after the surgery. This would help in restoring satiation signals so that they can be recognized more easily.

The goal of this line of research is to find new treatments that will not require gastric bypass surgery, which is still considered an invasive procedure.

“Once we understand what gastric bypass is doing, we hope we can mimic that with other treatments,” Browning said. “Restricting the size of the stomach may not be the major player of the surgery; restoring normal neural function is also an important aspect.”

Scientists may also be able to determine why the surgery is unsuccessful for some patients and better determine if surgery is the best option.

“Gastric bypass surgery doesn't work in all people,” Hajnal said. “Some people regain the weight, but we don't know why. By understanding why this happens, we may be able to predict in advance which patients will respond to the surgery.”

Also part of this research is Sam Fortna of the Department of Neural and Behavioral Sciences.