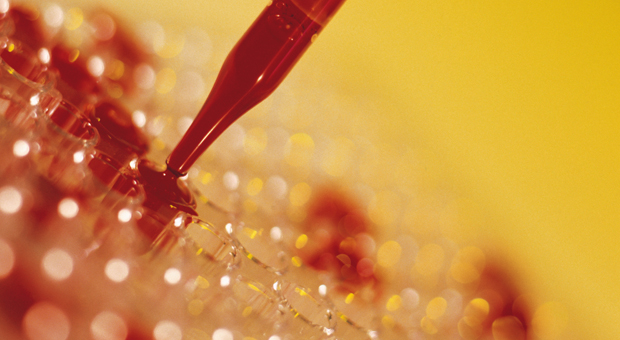 Visit the website of a notable research university, and you’ll likely read about the amount of federal dollars the institution won and spent in some recent year. But these types of marketing messages—which help attract faculty, students and patients—don’t tell the whole story. Universities should be trumpeting the quality and impact of their studies, not just how much money they spent on them, say two academics at Penn State College of Medicine.

The duo compares universities bragging about federal research spending to airlines boasting about using more fuel than their competitors.

“We use this metric because it’s easy to obtain,” Vrana said. “But the real metric should be: What is the quality of the research you’ve done?

“One of the problems with focusing on money won is that it becomes a finish line. You win a grant and you think, ‘I’ve really done something.’ When in reality it’s the execution and the publishing of the science, and the creativity, the energy and trying to get the work done efficiently that are the better markers of contribution.”

Focusing on R & D spending as the finish line hurts science, changing the primary role of a researcher from scientist to grant writer and diverting attention away from more meaningful measures of success, Shapiro and Vrana assert. They believe universities should focus more on questions like: How many high-quality papers came out of the research? How many other papers cited it? How many inventions came out of it? Did it introduce an important new concept? And does it have the potential to impact human lives down the line?

In their paper, they propose an alternate phrasing for marketing messages:

Last year the University of X Health Science Center produced over 6,000 biomedical publications in peer-reviewed journals and, over the past 10 years, our work has been cited by other researchers over 500,000 times. Over 90 percent of our federally-supported trials result in publications within 24 months of completion. As examples, our work has been directly responsible for improved understanding of how proteins function, identifying new treatments for certain lymphomas, and clarifying the relationship between DNA and psychosocial stress.

They acknowledge that such complex messages are harder to construct, but they say that without this shift, researchers will continue to propose “safe” studies practically guaranteed to bring in big dollars.

“The folks that are the best at getting grants aren’t necessarily the people who are coming up with the coolest, off-the-wall ideas, because we don’t reward those ideas,” Vrana said.

In this academic culture, grants have become a “badge of success”—and a leading productivity measure for promotion and tenure. The number of grant dollars awarded now serves as a surrogate for evaluating a scientist and his or her research program.

“It can be argued that the ability to win a grant is a measure of your success as a scientist, but from the standpoint of the taxpayer, I don’t think they want to hear that somebody got more of their money,” Shapiro said.

He added that if a researcher’s goal is to bring in as much money as possible rather than to do the best science as efficiently as possible, he or she won’t be incentivized to work with other people or to work as inexpensively as possible.

The pair point out that, beyond the funding threshold of $250,000, more money doesn’t equate to more or better papers. Academic research centers have a responsibility to taxpayers to use the funding they’re awarded as efficiently as possible, especially as federal investment in science continues to shrink. The budget of the National Institutes of Health, which funds medical research, peaked in 2010 and has fallen since then.

“I still believe that the U.S. has the best science in the world,” Vrana said. “But it’s only moral that we do the best we can with the dollars we’re given, and that we justify our progress in a meaningful way, not just adding up how many grant dollars we received.”