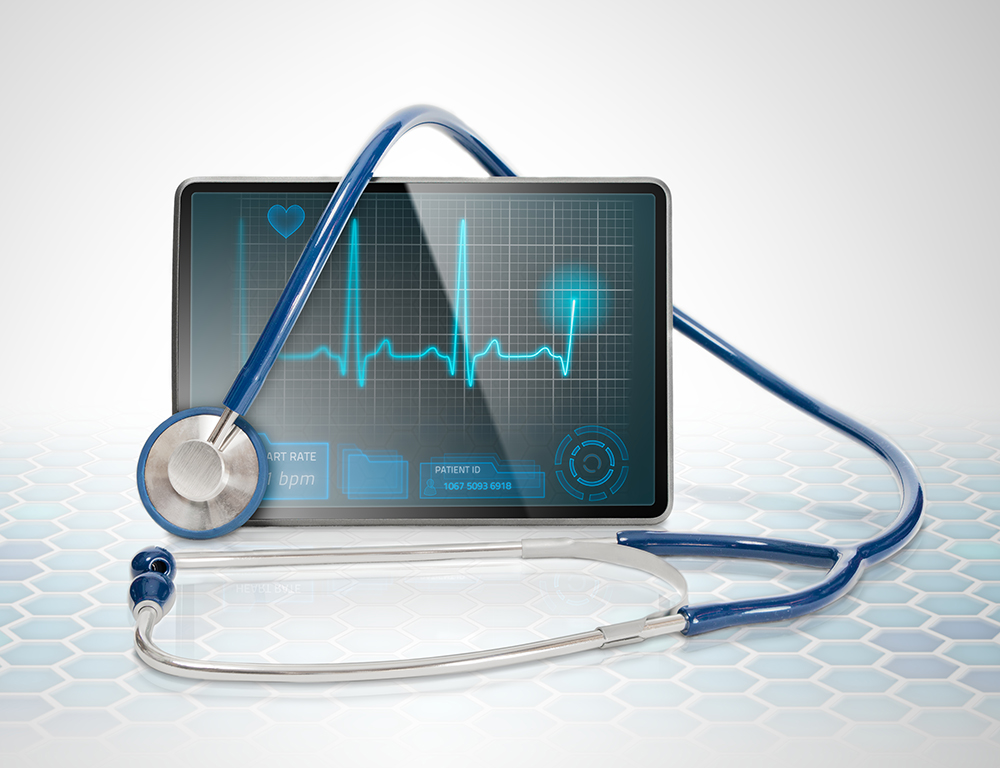 A suite of sensors can predict heart failure events by detecting when a patient's condition is worsening, according to Dr. John Boehmer, professor of medicine, Penn State College of Medicine, who presented the findings at the American Heart Association annual meeting in New Orleans.

Current efforts to manage heart failure by monitoring weight and symptoms have not significantly reduced hospitalizations. More than one in five patients are readmitted within 30 days after being hospitalized for heart failure.

An international team of researchers set out to investigate if implantable devices already used in heart failure patients could be retrofitted with sensors to track their condition. Their results will also to be published in JACC Heart Failure.

Nine hundred heart failure patients were followed for up to one year. At the beginning of the study, the researchers uploaded software to each patient's implanted defibrillator, a battery-powered device that delivers an electric shock if the patient's heart stops beating.

The software allowed the defibrillators to also act as sensors, monitoring the patients' heart rate, activity, breathing, heart sounds and electrical activity in the chest.

Over the study period, the suite of sensors detected 70 percent of heart failure events in patients. This detection was often more than a month before the events occurred. Sensitivity at this level far exceeded the researchers' goal of greater than 40 percent detection.

While there were false positives, the number was within an acceptable range.

“If you're going to monitor a hundred patients, it becomes a fairly manageable number of alerts that you have to deal with,” said Boehmer, a cardiologist at Penn State Health Milton S. Hershey Medical Center.

“This is a new and clinically valuable measure of worsening heart failure, and it combines a number of measures of the physiology and heart failure much like a doctor will look at a patient,” Boehmer said. “Doctors look at all their signs and symptoms, get some tests and put it all together and make a decision about how well or ill the patient is. HeartLogic does it similarly. It integrates a number of measurements of what's going on with the patient, including breathing, activity and heart sounds, and puts that all together to give us an index that we believe is both sensitive and specific for heart failure.”

Boehmer said the technology can help monitor the patient's condition so heart failure events can be prevented before they happen.

A pilot study and intervention trials to test the system’s safety, physician acceptance and use and patient outcomes are planned to investigate benefits to patients.