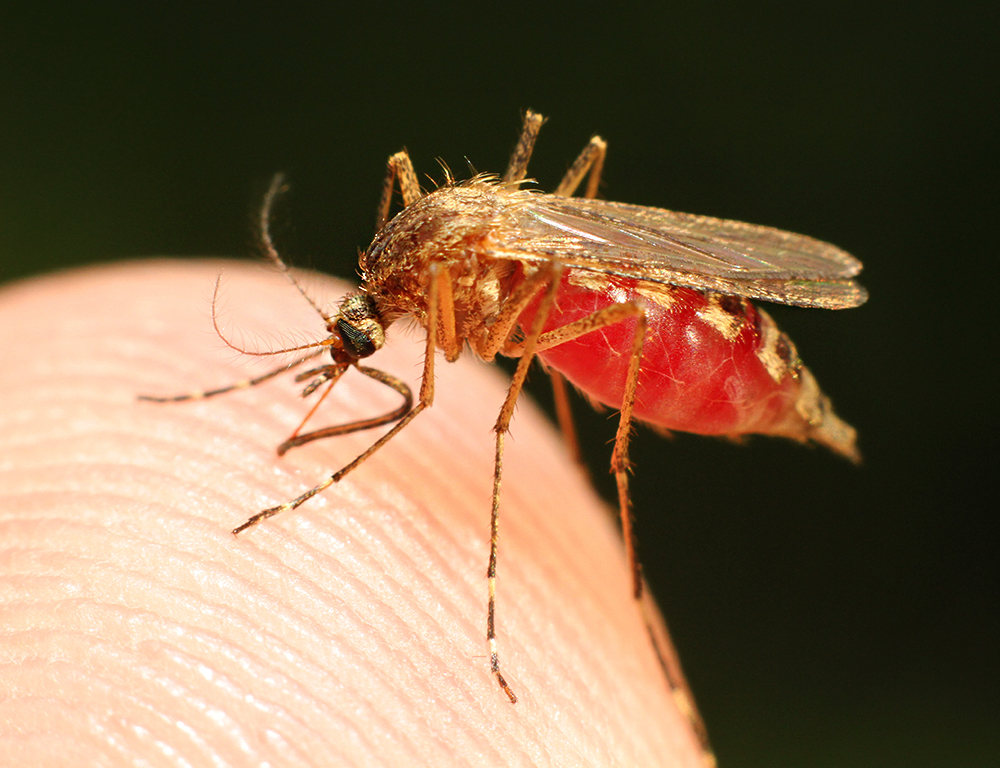 Even though the Zika virus hasn't been in the news as much lately, it remains a serious public health concern.

“People think it is not a problem anymore, but it is. Those mosquitoes are alive and well,” said Wallace Greene, director of the diagnostic virology laboratory at Penn State Health Milton S. Hershey Medical Center.

In early 2016, the World Health Organization (WHO) declared the Zika outbreak in the Americas to be a public health emergency. That sparked an urgent international response that led to the understanding that Zika virus infection and its consequences were significant long-term issues. In November, WHO ended Zika's status as a public health emergency and moved to a long-term response plan for the virus.

“They felt it has escalated in importance, so that allows for a more sustained focus and more dedicated resources to it,” he said.

Greene said many of those infected with Zika never get symptoms. Or they may develop a mild fever, rash or joint pain that goes away on its own.

The real concern, however, is that an infection increases the likelihood that a fetus could develop birth defects such as microcephaly and neurological complications. Guillain-Barre syndrome may develop in adults.

Although the Zika virus is transmitted primarily by the Aedes mosquito, it is also passed through sexual intercourse. That's why public health organizations caution couples who may become pregnant to take extra precautions.

The virus has been transmitted by Aedes mosquitoes in southern Florida and Brownsville, Texas, but most U.S. cases have been associated with travel in the Caribbean and Latin America, where the virus is prevalent.

Although Aedes mosquitoes live in many parts of the United States, McSherry said Zika actually spreads among the mosquito population by having a mosquito bite an infected person, allowing the infection to be passed along to other mosquitoes that way.

“It has the potential to come back this summer,” he said.

Public health organizations recommend travelers use mosquito protection that includes use of personal repellent, wearing long sleeves and pants when outdoors and staying away from areas that are known to have a lot of mosquitoes.

“If you're not pregnant or planning to become pregnant, it doesn't seem to be a big issue,” McSherry said. “Travelers should read what the Centers for Disease Control and Prevention (CDC) says and make decisions based on who they are and what their plans are.”

Using protection against mosquitoes in the Caribbean, Mexico, and Central and South America is also recommended due to other viruses circulating there. They include Dengue virus and Chikungunya virus, which often cause severe illness in children and adults.

Because Zika can also be contracted through sexual intercourse with an infected person, travelers should avoid sexual contact with those living in places where Zika is prevalent, or use condoms.

Women infected with Zika should wait a month before trying to get pregnant. For men, the virus can be transmitted by semen longer than by blood, so public health organizations recommend they wait six months before attempting pregnancy and use condoms during this period of time.

A blood or urine test can confirm a Zika infection, and while there is still no treatment available, the CDC has developed guidelines for healthcare professionals for evaluating and diagnosing pregnant women and babies who may have been infected.

Greene said a number of Zika vaccines are in the first phase of clinical trials.

“Some of them look hopeful, but it’s at least two years away,” he said. “So that isn’t going to help anyone who wants to travel this winter.”