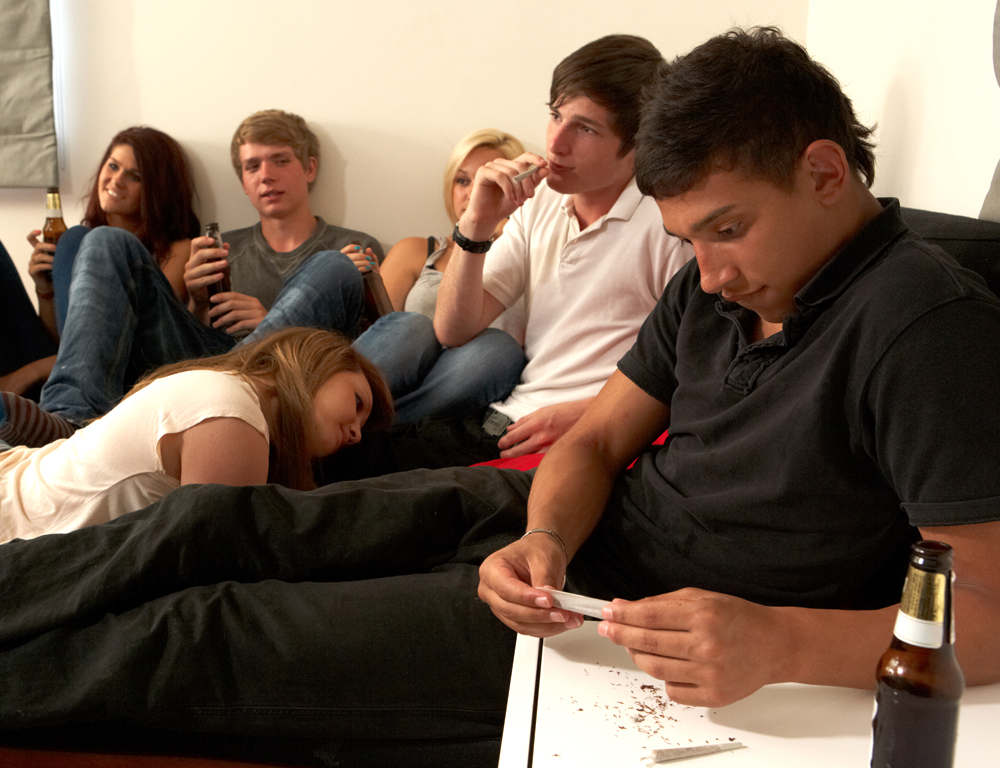 As many states begin to legalize marijuana use for adults, the American Academy of Pediatrics (AAP) has updated its warnings against use by children and adolescents.

The AAP offers advice to pediatricians who may be questioned by parents who are concerned.

Dr. Leslie Walker-Harding, chair of pediatrics and medical director at Penn State Health Children’s Hospital, advises parents to educate themselves as they decide whether or not to support the changes in the law or allow their children to use marijuana.

“The difference with children and teenagers versus adults is that young people are still making connections in their brains that they’re going to have for a lifetime,” she said.

A brain that is still in development will develop differently if exposed to the drug.

“If you’re an adult, once you stop using marijuana, your brain will go back to its baseline,” Walker-Harding said. “Kids don’t have a baseline yet.”

Additionally, an individual's reaction to marijuana is unpredictable.

If a person has a family history of mental health issues, such as schizophrenia or anxiety, drug use can trigger these disorders prematurely.

And Walker-Harding said, despite what you may read on the internet, marijuana is addictive.

“There is no controversy in the science about it being addictive. It hits the reward center just like any other drugs of abuse,” she said.

In fact, four out of ten children who use marijuana will develop a substance abuse disorder compared to one in ten adults.

Today's marijuana is much more potent than in the past and the levels of tetrahydrocannabinol (THC) levels vary from source to source.

The fact is industry is moving faster than the science.

The current available research is based solely on adult use of much l weaker marijuana. The THC levels in the drugs used in research were 10 to 15 percent, while today some strengths are as high as 80 percent.

Adults have used marijuana to address a number of health concerns, including chronic pain, nausea, neuromuscular conditions and even glaucoma. However, there is no evidence that marijuana helps any particular condition in children and adolescents.

“The laws and politics around that have nothing to do with the science of medicinal marijuana use in children. We need to advocate for much more research on marijuana for kids. Currently some research is finding it may be promising with certain kinds of very hard to treat seizures,” Walker-Harding said.

Parents who allow teens to use marijuana or even alcohol in their home – thinking it’s a way to control something they’re going to do anyway – set them up for problems outside the home.

“If you teach your kids that this is OK, they will push the boundaries. They're not going to take just a small drink of wine or beer when they’re out with friends. They’re going to drink much more so it’s the same with marijuana,” Walker-Harding said. “Research shows they tend to use more than they would have had they not been exposed by their parents.”

Additionally, if they see you using marijuana, they'll want to do the same.

Talk to your kids

“The most powerful thing you can do as a parent is tell your child ‘I don’t want you to use drugs or alcohol,'” she said.

A parent who uses marijuana needs to clearly convey that it is not for use by children whose brains are still developing. Parents who are consistent with rules and boundaries have children who do better.

“Conventional wisdom is kids will do what they’re going to do and you can’t make a difference,” Walker-Harding said. “But in reality, parents have the biggest impact on their kids.”

According to the AAP, 40 percent of high school students have tried marijuana and 20 percent of them use it regularly.

Walker-Harding said it's important that parents know the warning signs that their child may be using the drug. They include redness in the eyes – you might find eye drops in their belongings – as well as the individual becoming withdrawn and losing interest in daily activities.

“It’s kind of like all their dreams die,” she said. They may quit their favorite sports and even lose interest in a boyfriend or girlfriend. You may also notice that their friends change.

They may become more forgetful, suddenly develop panic attacks along with insomnia, and become harder to wake in the morning when they previously would wake without issue.