The Medical Minute: “BE FAST” to recognize stroke signs 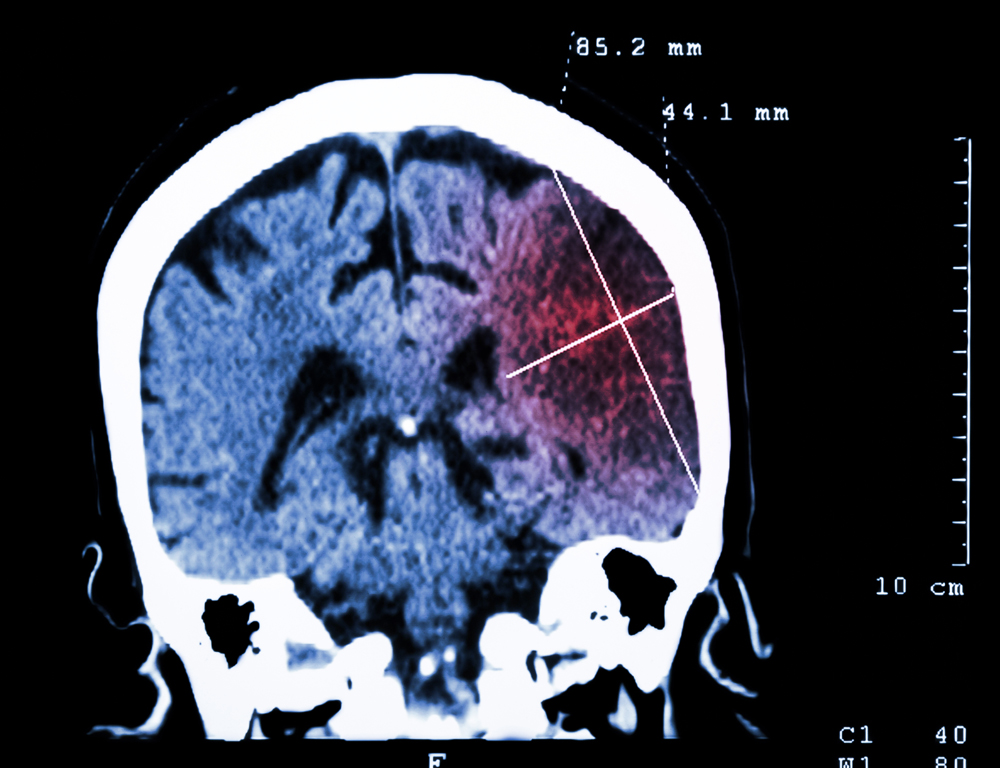 Many people have become familiar with the FAST acronym for identifying acute stroke symptoms. But a recently expanded version of the acronym can make it easier for those witnessing an acute stroke to identify it in nearly all cases.

BE FAST highlights two additional stroke symptoms than the former FAST acronym, making it possible to identify 95 percent of acute strokes, including those that occur in the back of the brain:

“FAST was only picking up the most common type of ischemic strokes,” said Kathy Morrison, stroke program manager at Penn State Health Milton S. Hershey Medical Center. “The back part of the brain is responsible for balance and eyesight, and those strokes were being missed. This new acronym can help you recognize a stroke that might be occurring in that area.”

Those experiencing a posterior stroke may be off balance or have trouble walking. They may also have sudden vision loss in one or both eyes. A facial droop or arm weakness on one side of the body are the common signs of an anterior stroke.

Someone who is having trouble getting words out or making their speech understood could also be in the middle of a stroke.

The time factor is critical. If a stroke patient receives an intravenous clot-busting drug known as TPA within three hours of the onset of symptoms, the clot causing the stroke can be dissolved, restoring blood flow and oxygen to the area of the brain affected by the stroke and lessening the lasting damage.

“Time saved is brain saved, so it really does matter how fast you can identify it and react,” Morrison said.

Alicia Richardson, clinical nurse specialist for the Medical Center's stroke program, said the organization has decided to begin using the expanded acronym in its community and patient education efforts because it can help identify nearly 10 percent more strokes than the FAST acronym alone.

New information about who is having more strokes also played into the decision. In the past 10 years, the incidence of stroke decreased by 29 percent in people age 65 and older, who were traditionally more at risk. “They are taking care of other comorbid risk factors such as high blood pressure, cholesterol, diabetes and smoking,” Richardson said.

Strokes are happening 44 percent more often in people ages 25 to 44. Morrison said part of the reason is that children who grew up with poor diets, oversized portion sizes and inactivity are entering that age group with some of the stroke risk factors typically found in older adults.

“Younger people are having strokes at a higher rate,” she said. “It's not just old people.” Even young children need to know how to recognize the symptoms of a stroke and call 911 immediately for help because their parents may be affected.

The fact that stroke symptoms typically don't involve pain makes it even more challenging to get patients the help they need in a timely manner. “If you have a heart attack, your chest hurts and you can't breathe and you're more likely to seek help quickly,” Morrison said. “But with stroke symptoms, many people lie down and hope they go away.”

In the past three months, 86 percent of stroke patients did not get to medical care within the three-hour window of time necessary to treat them with TPA.

“We only have a few hours to do something,” Morrison said.

Ask Us Anything About… Blood Thinners