Objective screening of iron deficiency and anemia in young women 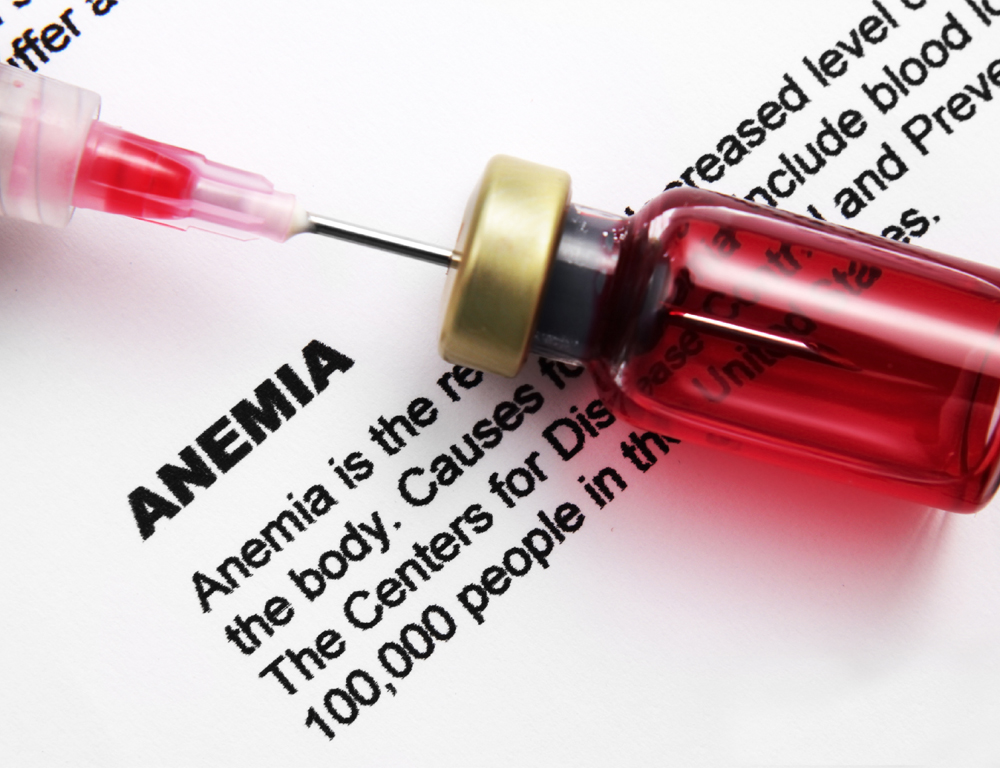 Physicians should consider blood testing of female adolescents for iron deficiency within a few years of starting menses, according to two studies by Penn State College of Medicine researchers.

The researchers used data from more than 6,000 women 12 to 49 years old who took part in the National Health and Nutrition Examination Survey (NHANES) between 2003 and 2010. As part of the survey, female participants had blood testing for iron deficiency as well as hemoglobin testing to identify anemia.

“If you think about your car, you have to run your gas tank all the way down before the red light goes on, and that's similar to the way we're screening for iron deficiency,” said Dr. Deepa L. Sekhar, a physician and associate professor of pediatrics. “We're basically waiting until their red light goes on. You have to be really low on your iron storage before you're going to flag as anemic.”

Iron deficiency without anemia has been associated with lower standardized math scores, attention deficit disorder and restless leg syndrome in children and adolescents. Among iron deficient adolescent women there is a future risk of maternal iron deficiency and negative effects on infant health.

Blood tests for iron deficiency without anemia have been developed but they are more costly and difficult to obtain in the doctor's office compared to hemoglobin testing for anemia. Sekhar and colleagues hoped to determine risk factors for iron deficiency without anemia that could pinpoint which women could benefit most from this more costly testing.

When the researchers analyzed the NHANES study data, 9 percent of females who were 12 to 21 years old had iron deficiency without anemia. The researchers then looked at potential iron deficiency risk factors in this group, including the age when they started menstruating, as well as their race and ethnicity, poverty status, food insecurity, tobacco or nicotine use, dietary information, body mass index (BMI) and physical activity.

Ninety-six female adolescents participated in this study, published in The Journal of Pediatrics. The Bright Futures questions alone did not predict iron deficiency or anemia. Yet, the researchers' risk assessment questionnaire was equally poor.

Taken together, the studies suggest that risk factors and assessments should not be used to determine which young women should receive testing for iron deficiency.

“The questions aren't predictive,” Sekhar said. “I think we need to establish the optimal timing for an objective assessment of adolescent iron deficiency and anemia.”

Sekhar believes the appropriate age may be 16 years old, when most females will have been menstruating for at least three years.

In addition to timing, further research will be needed to determine which blood test for iron deficiency without anemia, is accurate, cost-efficient and practical for routine doctor's office use. This test should be given with hemoglobin testing to catch all young women on the spectrum of iron deficiency, Sekhar said.

Iron deficiency can be corrected with dietary changes and supplementation.

Murray-Kolb and Paul also worked on the study in The Journal of Pediatrics, along with Eric W. Schaefer, a biostatistician in the Department of Public Health Sciences.

The Sackler Institute for Nutrition Science of The New York Academy of Sciences funded this research.

This research received $62,500 of federal funding from K12HD055882, which funded 100 percent of the associated project. Non-government funding (Sackler Institute for Nutrition Science of the New York Academy of Sciences) provided 100 percent of funding for the second research study referenced in this news release.