The Medical Minute: Diabetes sparks a rise in neuropathy 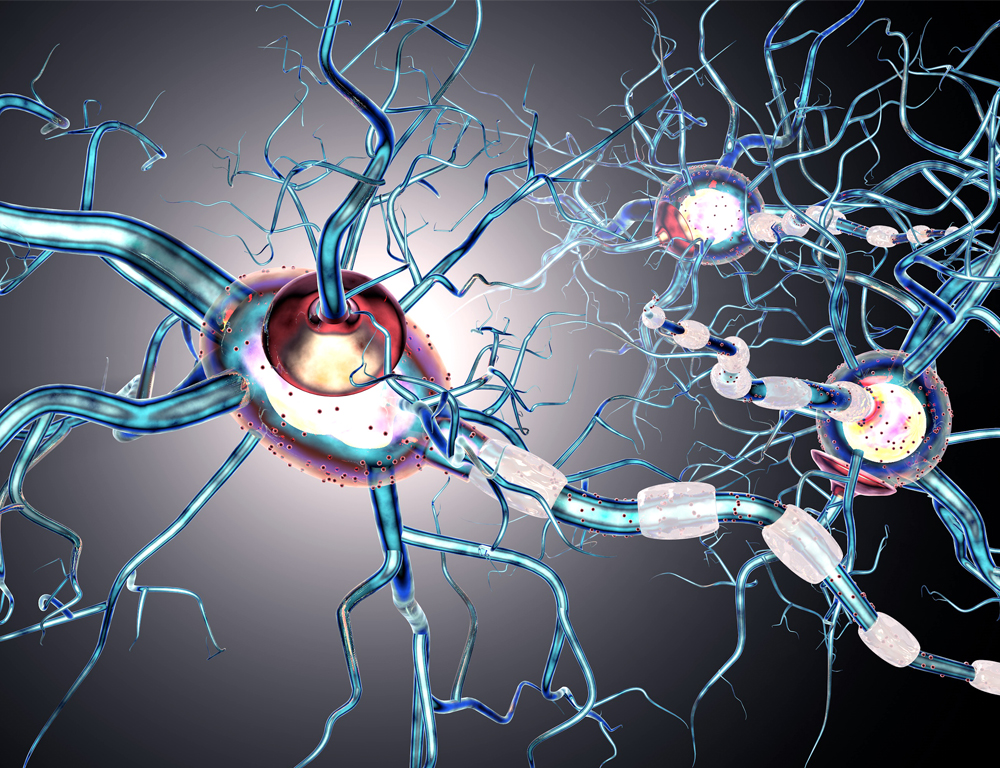 Autonomic and small fiber neuropathy used to be considered rare conditions. But with approximately 30 million Americans affected by diabetes – one of the main underlying causes for these diseases – it's an emerging problem.

Both types of neuropathy occur when small blood vessels supplying the nerves get damaged by diabetes – they begin to die because they don't get enough oxygen and nutrients.

In the case of autonomic neuropathy, involuntary bodily functions such as blood pressure, digestion, sexual function, urination, and temperature control and sweat regulation are often affected.

“The most common symptom is light headedness, especially when standing up. The blood pressure drops so much when they stand up that they feel like they are going to pass out,” said Dr. Divpreet Kaur, a neurologist at Penn State Health Milton S. Hershey Medical Center.

In small fiber neuropathy, the damage occurs to nerve fibers that control pain and temperature sensations. Kaur said people with this condition often experience burning pain in their feet that eventually progresses up their legs or develops in their hands, as well.

“People don’t know about it or recognize the symptoms, and they keep going to different physicians without receiving a diagnosis,” she said. “It isn't that every patient who has these symptoms will definitely have such a neuropathy. Once common things have been ruled out by their primary care physician, they can be referred to the neuromuscular clinic for consultation or to the autonomic laboratory for further testing.”

Kaur recommends that people with diabetes, pre-diabetes or metabolic syndrome with hyperlipidemia see their primary care provider at the onset of such symptoms. Others who should do so include people with vitamin deficiency or toxicity, genetic conditions like amyloidosis or a history of chemotherapy or radiation treatment.

A skin biopsy – the gold standard of testing for small fiber neuropathy – can be performed at the neuromuscular clinic at Hershey Medical Center, as can autonomic testing that involves collecting heart rate response to deep breathing, blood pressure monitoring and sweat response.

There is no cure for either type of neuropathy, and treatments vary depending on the part of the body affected and the symptoms. When the cause is an underlying condition such as diabetes, controlling and treating that can help stabilize or slow the progression of neuropathy. In nearly a third of patients, though, doctors can't find an underlying condition. In such cases – called idiopathic neuropathy – they can only treat the symptoms to improve the quality of life for the patients.

In small fiber neuropathy, treatment often involves controlling pain. For autonomic neuropathy, medications can be used to help regulate the bodily functions that are no longer working as they should, such as for orthostatic hypotension or urinary problems.