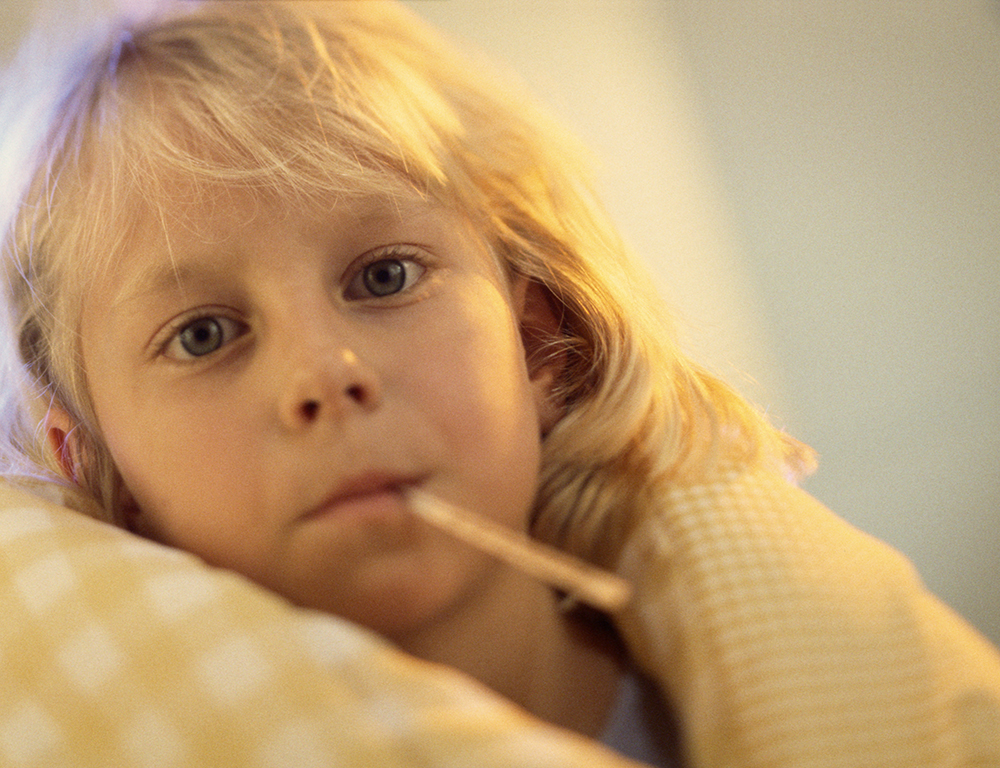 Influenza vaccination rates in children may have decreased for the 2016-2017 influenza season because of a recommendation by the Centers for Disease Control and Prevention (CDC) that the nasal spray version of the vaccine not be used, according to Penn State College of Medicine researchers.

“We wanted to understand what happened to vaccination rates with this new recommendation,” said study co-author Dr. Ben Fogel, assistant professor of pediatrics at Penn State College of Medicine and medical director of Penn State Pediatric Primary Care. “Would this recommendation against nasal spray vaccine shake people's confidence in the influenza vaccine in general or make them less likely to get it because they have to get a shot?”

Fogel and his co-author, Dr. Steven Hicks, assistant professor of pediatrics at Penn State College of Medicine, retrospectively assessed total vaccination rates — along with early season and end-of-season vaccination rates — in 9,591 Penn State Pediatrics patients ages 2 to 17 years old in the 2014-2015, 2015-2016 and 2016-2017 influenza seasons. The researchers, who published their results in Vaccine, also determined the percentage of children who were vaccinated against influenza in subsequent seasons.

“We worried that there was going to be a huge drop off in vaccination rates without the nasal spray available,” Fogel said. “We saw a drop off but I would not call it huge, which is reassuring.”

On a national scale, a 1.6 percent reduction in influenza vaccination rates could be significant, resulting in 1.2 million additional un-vaccinated children.

Among children in the study, influenza vaccination rates early in the 2016-2017 influenza season were higher by nearly 2 percent than they were early in the 2015-2016 season. The vaccination rates then dropped toward the end of the 2016-2017 season. Researchers do not know why the rates started high and then dropped due to the retrospective nature of the study.

“One thing we found that we didn't expect to see was a large percentage of people who switched their vaccine preference from one year to the next, meaning that one year they didn't get the influenza vaccine and the next year they did or vice versa,” Fogel said. “Our data showed that 35 to 50 percent of people change their minds about getting the influenza vaccine from one year to the next.”

Though previous studies on vaccination show that the single highest predictor of getting a vaccine is if a person got vaccinated the year before, the findings of this study suggest otherwise.

“Instead, it seems that people may not be either vehemently pro flu vaccine or anti flu vaccine; rather if it's convenient, they'll get the vaccine, and if it's not convenient, they won't go out of their way to get it,” Fogel said.

The authors hope to do a follow-up intervention aimed at improving vaccination rates in people who might not feel strongly about the influenza vaccine either way.

“We plan to call patients who already have appointments scheduled during flu season and see if they can bring in a sibling at the same time to make that flu vaccine happen,” Fogel said. “I'm excited to see if we can drive vaccination rates up.”

The researchers received no specific funding for this project.