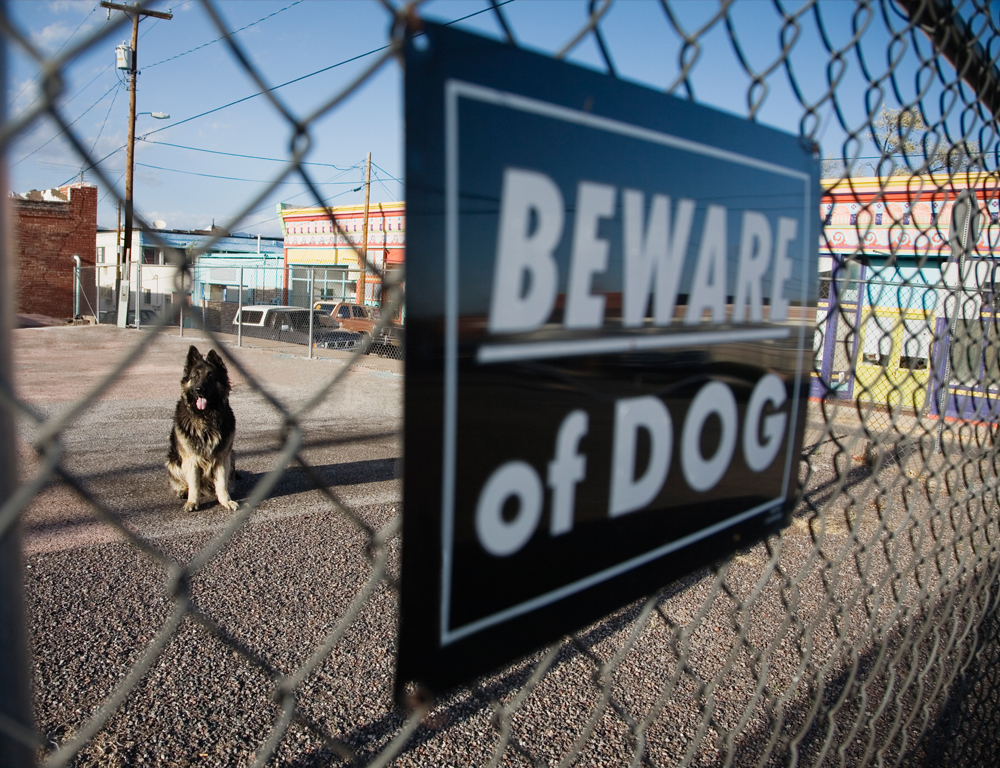 Many of the 4.7 million dog bites that take place each year happen in the summer, when both dogs and children are outdoors and interacting more.

While minor bites do not require a trip to the emergency department, it's a good idea to visit your family doctor or urgent care center that day so the bite can be washed out thoroughly and antibiotics can be administered.

“The risk of developing an infection after a dog bite is between 5 and 15 percent, but the recommendations are to start antibiotics to avoid infection,” said Dr. Robert Olympia, pediatric emergency medicine physician at Penn State Children's Hospital. Prior to seeking medical attention, families can clean the bite with soap and water, and apply pressure with a stack of paper towels or a washcloth to stop any bleeding.

If the bite is deep or won't stop bleeding with pressure, or if the child is complaining of severe pain or weakness or numbness, Olympia recommends a visit to the emergency department. There, medical professionals will want to know the rabies status of the dog. If it's unknown, guidelines recommend starting a series of rabies vaccine shots over several weeks. “A relatively small percentage of dogs actually have rabies,” Olympia said.

Emmy Sasala, health educator for the Pediatric Trauma and Injury Prevention Program at Penn State Children’s Hospital, said most dogs that bite are known by the victims, who tend to be children ages six to 12. The animals usually aren't ferocious strangers, but are family pets, the pet of visiting relatives or a neighborhood dog.

“Unprovoked attacks are pretty rare,” Olympia said. “Usually the child is playing around the dog, standing or reaching for items near the dog, or petting the dog.”

Little children are often bitten in the face, neck or scalp while older ones tend to get bites on their extremities from reaching to touch a dog.

Sasala said a few precautions can prevent many dog bites.

When choosing a dog, try to adopt or get one from a place where the person caring for the dog can really fill you in on its personality, background and behavior. “Sometimes, an anxious dog or one that shies away from human contact might not be the best choice,” she said. “The more social a dog is, the less likely it will be a risk for biting.”

Don’t approach a dog you don’t know. “If the dog is with a caregiver, always ask that person first if it is OK to approach or pet the dog,” she said. Let the dog sniff your closed hand. Remind children to move slowly and be calm.

Dogs really don’t like hugs and kisses as much as we think they do. “Sometimes wrapping your arms around a dog is not a good idea,” Sasala said.

If a dog does come at you, remain motionless. “Don't run because chasing is a dog's innate response,” she said. Standing sideways rather than facing the dog may make you seem less threatening. If you are attacked, curl into a ball on the ground and tuck your head into your chest with your hands over your ears and neck.