The Medical Minute: Flu season sneaking up on us 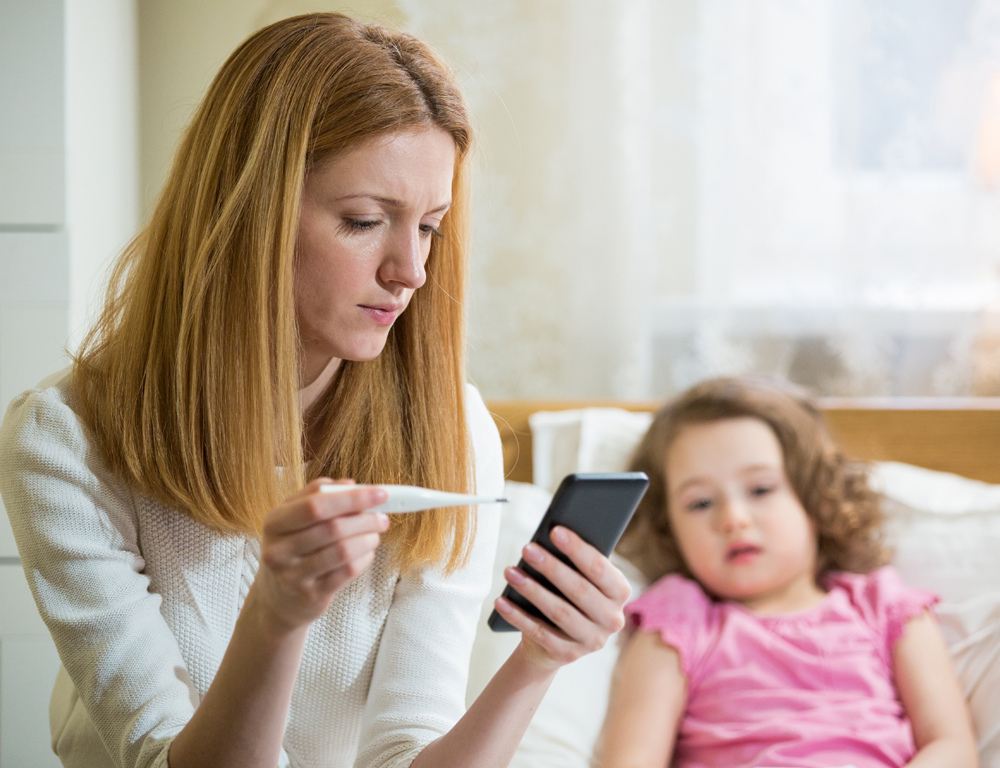 Each year, the flu season is a bit of a guessing game.

Scientists must make educated guesses about which strains will be prevalent as they create the annual flu vaccine. Healthcare professionals try to guess when it will hit their communities – and how hard. And individuals wager whether they'll escape the annual misery that comes with a case of the flu.

While much is left to chance, some things can be done to plan for and prevent influenza, which is responsible for thousands of deaths each year nationwide.

The flu season typically hits Pennsylvania between January and March, but Dr. Ben Fogel, a pediatrician at Penn State Health Children’s Hospital, said it can hit as early as October.

“It's been unseasonably warm outside, so I think a lot of people are waiting to get their flu shot,” he said. “But October starts next week.” The Centers for Disease Control and Prevention recommends that all Americans get vaccinated before the end of October.

“It's like putting on your seatbelt,” Fogel said. “You don't wait until you're about to crash to do it.”

Although statistics show that the influenza vaccine is typically 50 to 60 percent effective in preventing the flu and mitigating symptoms should it strike, some Americans still don't get the shot.

“It might be less effective than some other vaccines, but it's still way more effective than not getting it,” Fogel said. “The downside is that it hurts, and that’s about it. For something that has so little risk and significant benefit, I think it’s worth doing.”

He reminds people that because the vaccine contains dead particles of the virus, it can't cause the flu.

“It does trick your body into thinking there is a bit of infection there though so it responds to that,” he said. “You may feel anything from a bit of soreness at the injection site to a low-grade fever the next day. But compared to a couple weeks off work or time in the hospital, I think the tradeoff is worth it.”

This year, for the second time, the flu vaccine is no longer being given in mist form because studies showed it was not effective. Although Fogel and some colleagues did a study to see if that kept people from getting the vaccination, they found it generally did not.

Dr. Jay Zimmermann, a family medicine physician at Penn State Health Milton S. Hershey Medical Center, said even if the annual vaccine isn't a good match, it will still offer some protection. “Your body will develop some response now to help fight the flu if you do get it,” he said.

While the flu can strike anyone of any age, the very young and very old – as well as pregnant women, those with complicated medical conditions and underlying lung disease – are particularly susceptible.

As for the differences between a cold and the flu, Zimmermann said the flu is typically characterized by high fever, headache and cough, even though people who have the flu may not experience all three symptoms. Muscle aches and general fatigue are also clues that it might be the flu rather than the common cold.

While many people can ride it out at home without seeking medical care, those who are in high risk groups – or who feel their case is particularly severe – may want to see a doctor within 48 hours of onset of symptoms to get antiviral medications that can lessen the severity.

Zimmermann said going back to basics can help with prevention as well. “Practice good hand hygiene,” he said. “Even those who don't typically get the flu should still get the shot to prevent spreading it to those who could become ill.”