The Medical Minute: Going ‘gluten-free' not for everyone 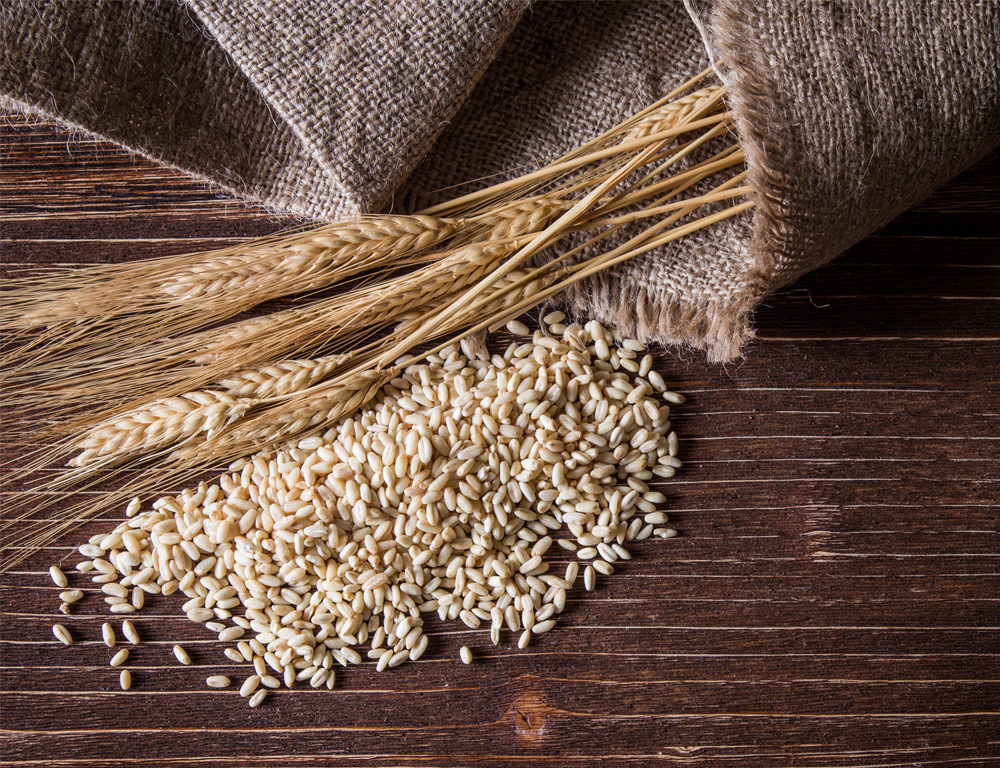 More and more often, we see “gluten-free” food options on store shelves and restaurant menus. But what does “gluten-free” mean and why have such products become so popular?

Gluten is a type of protein which is stored, along with starch, in many common types of grain, such as rye, wheat and barley. This protein accounts for more than half of the total protein in these grains and helps dough become elastic when kneaded. Because gluten is a protein, however, immune systems of individuals with digestive challenges can react poorly to it, resulting in conditions such as celiac disease or gluten sensitivity.

Heron said celiac disease can be hard to diagnose.

The disease is commonly diagnosed in early to mid-adulthood, typically in Caucasians of Northern European descent. An estimated 1 percent of the population is affected by celiac disease, although few of those people are formally diagnosed through medical testing.

In adults, the disease can result in low iron levels, short stature and weak bones. In about 10 percent of patients, an itchy rash on the back of the arms, torso, neck or scalp can also occur.

With the increasing popularity of going gluten-free, many restaurants have sought to capitalize on the trend by offering such options on their menus. But those items may not always live up to the “gluten-free” name.

“Restaurants may not fully realize which ingredients are gluten-free, or they may prepare food on shared surfaces or with shared utensils,” said Dr. Lauren Schneekloth, a family medicine physician at Penn State Medical Group in State College. “Gluten-free pasta may be served with a sauce thickened with wheat flour, or gluten-free onion rings could share cooking oil with gluten-containing foods.”

Unfortunately for those at risk, it may not take much to elicit an inflammatory response.

“While the intent may be noble, it is difficult to keep this common protein out of all that can be cooked or baked,” Schneekloth said.

Many people believe that going gluten-free can help with weight loss or feelings of indigestion or fatigue. But ultimately, people who do not have a condition that requires the avoidance of gluten – such as celiac disease or gluten sensitivity – should not go 100-percent gluten-free.

“The grains found in wheat products are essential to overall health,” Heron said. “They provide nutrients that aren't found in most gluten-free foods, which is why many people with celiac disease need to take a multivitamin.”

That said, most people consume a lot more foods made with white flour than our bodies require.

“Rather than going gluten-free, people who don't suffer from a gluten-related disease should shoot for a healthier diet overall by managing portion size and being aware of foods' nutritional content,” Schneekloth said.

The options for those who need to eat gluten-free are always expanding, which is making celiac disease much easier to manage. Anyone who suspects they have celiac disease or sensitivity to gluten should make an appointment with their primary care provider, and consider further testing.