The Medical Minute: Detecting the subtle signs of heart disease in women 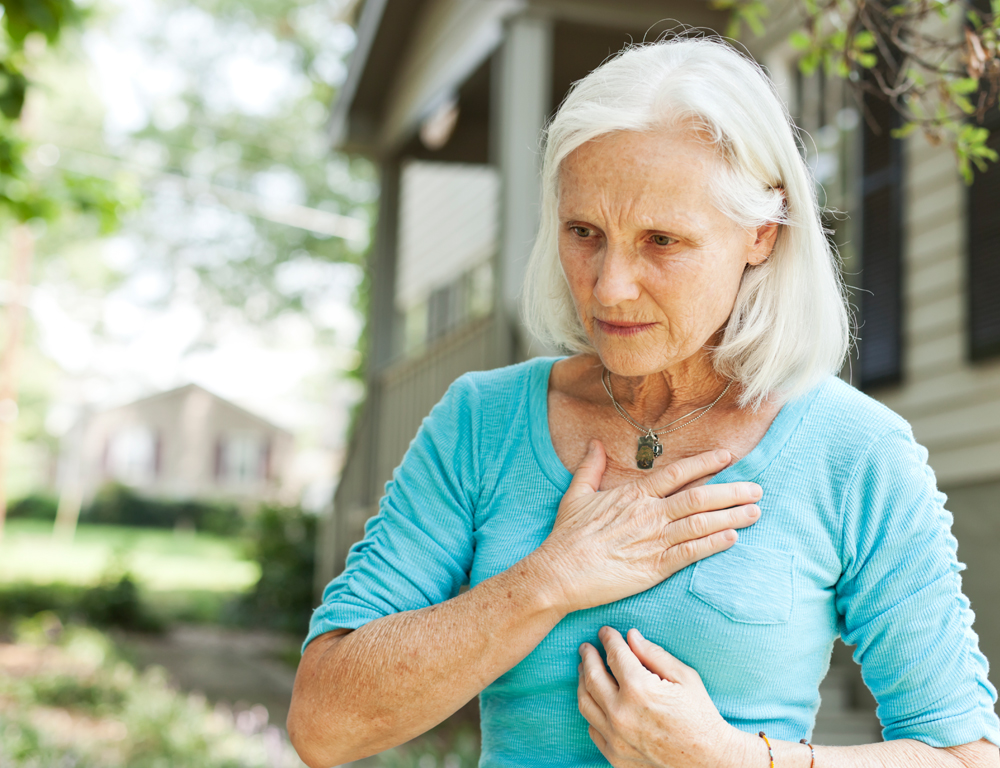 Many women may write off fatigue, body aches and even nausea as the result of stress, or as an indication that they need to slow down and rest.

What they might not realize is that those subtle symptoms could indicate something much more distressing: heart disease or the possibility of a heart attack.

Heart disease develops the same way in both men and women — with blockages in the arteries. The difference is in how the symptoms present themselves.

“The presentation of heart disease is always the challenge in women,” said Dr. Charles Chambers, a cardiologist at Penn State Heart and Vascular Institute. “It's hard to take a relatively nondescript symptom and correlate it to the potential for blockage.”

Women may experience discomfort in their chest or sudden shortness of breath, but they often attribute it to something else rather than connecting their symptoms to something serious.

“Heart disease is the number one killer of both men and women,” Chambers said. “So if your symptoms aren't making sense, get seen and get it sorted out.”

He said younger men have a higher incidence of coronary artery disease — which occurs when the arteries that supply blood to heart muscle become hardened and narrowed — than younger women. Women are partially protected by hormones early in life and may tend to take better care of their health and mitigate many of the five biggest risk factors. They include high blood pressure, high cholesterol, cigarette smoking, diabetes and a family history of heart disease.

Chambers said the younger women he sees with problems from heart blockages have significant risk factors and are nearly always smokers.

However, once menopause hits, all bets are off. Therefore, it is even more important with age that women need to make the same modifications as men when it comes to diet and exercise.

Chambers recommends that everyone – men and women – pay attention to nutritional labels on food. “If everyone took a close look at how many calories are in a regular soda before they drank it and realized what they were putting in their bodies, they'd be better off,” he said.

Making time for regular exercise is also important. “The problem is that people can be alive without necessarily being active, so you really have to make time in your daily routine for it,” Chambers said.

Women who do develop heart disease may not do as well as men after placement of a stent or surgery because women's arteries tend to be smaller than men's.

“When you're starting with a smaller artery, there is a higher likelihood that stents may re-narrow or bypass grafts may close.” Chambers said. “This is one explanation for why women, since they generally have smaller arteries, may have poorer outcomes with both stenting and bypass surgery than men.”

Advances in technology over time have improved that, but Chambers still recommends taking prevention measures and paying attention to subtle warning signs as the best way for women to protect their hearts. “Particularly if you have a family history of early heart disease, it's important to be hyper vigilant.”