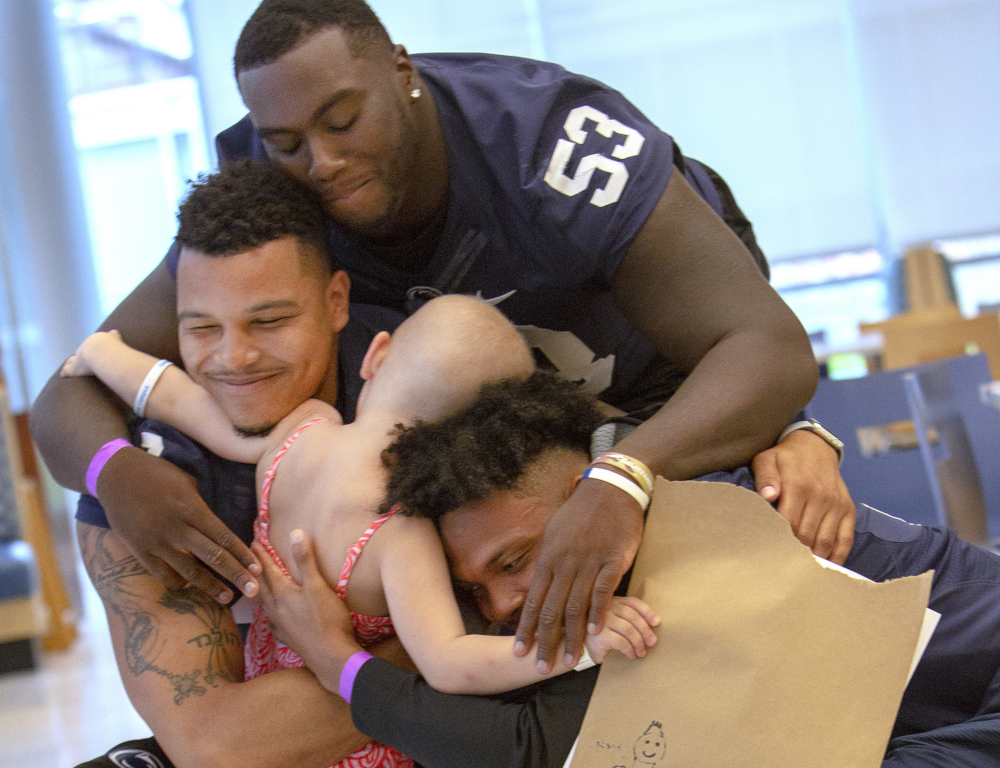 On June 20, the Penn State Nittany Lion football team made what has become its annual visit to Penn State Children's Hospital.

As they filed off of buses, players and staff were greeted by cheers from hospital staff and other bystanders. From there, they broke off into groups and visited with patients across the hospital.

“We have a lot of respect for them and their fight,” said senior Nick Scott. “Any time we can come to an event like this and put smiles on kids’ faces, it’s phenomenal. Their smiles are very uplifting.”

A few dozen players were stationed in the Tree House Café, where they played games and worked on crafts with patients and their families. 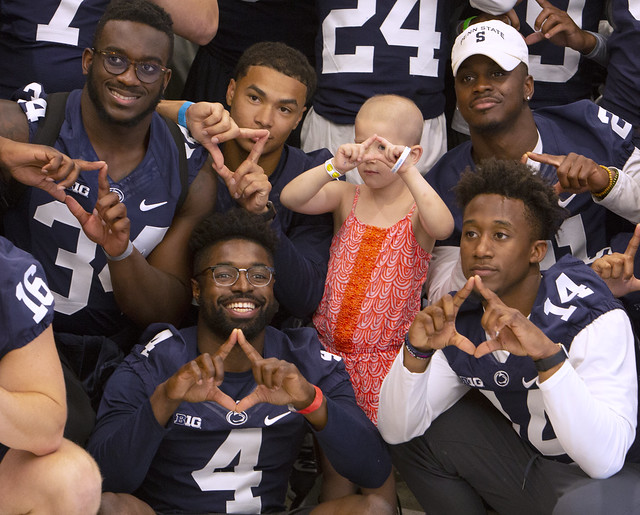 Using a smartphone to improve health