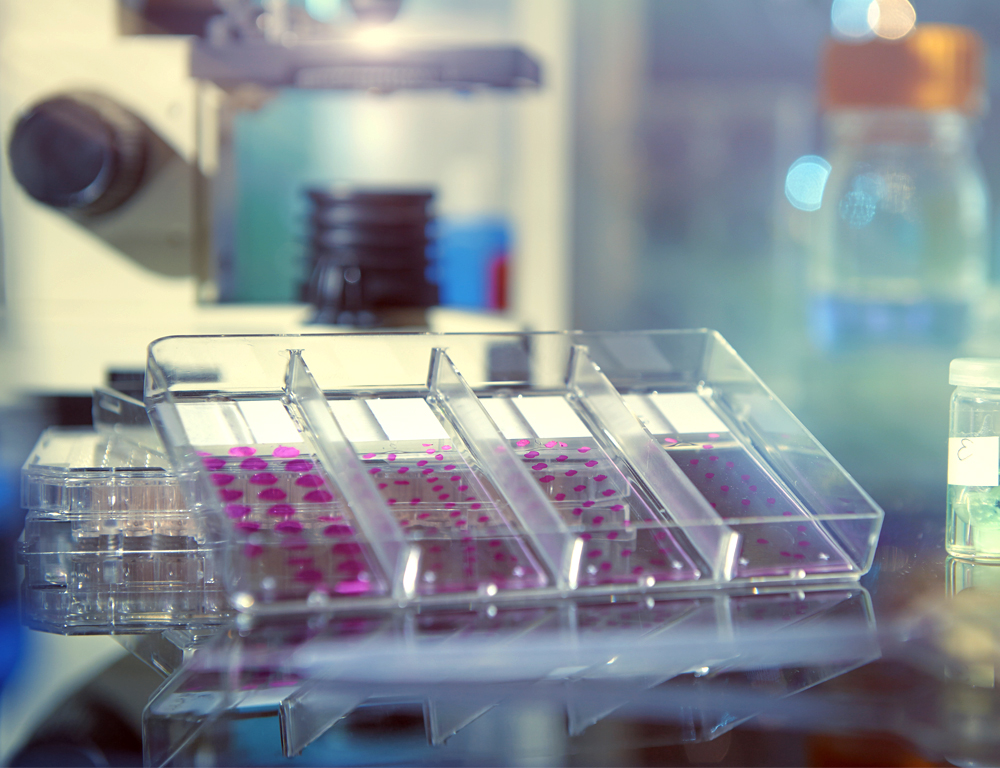 Certain types of cancers need high levels of cholesterol to survive. In this study, 42 drugs, anti-psychotics or anti-depressants, were compared against a compound called leelamine that has been shown to stop the movement of cholesterol in cancer cells. Two antipsychotics, Perphenazine and Fluphenazine, were as effective as leelamine in killing cancer cells in culture dishes. Researchers reported their results in the British Journal of Cancer.

In addition, several of the 42 drugs which showed highest anti-tumor activity on cancer cells were further tested in mice with skin cancer to look for decreased tumor size and weight. Perphenazine fed to mice orally, decreased the size and weight of tumors but the high doses of the drug needed to kill the cancer cells made the mice drowsy. “Perphenazine was able to decrease tumor growth by shutting down cholesterol metabolism in cancer cells,” said Omer Kuzu, postdoctoral fellow in pharmacology, who is the lead author on the study. “But the problem was that the drug concentrations required to do so led to sedative effects and loss of animal weight since mice were sleeping and not eating.”

Researchers overcame this problem by putting the drug into a nanoparticle made of lipids, called nanoliposomes, which can be injected intravenously. This nanoparticle formulation of Perphenazine killed cancer cells growing in culture dishes and tumors growing in mice. The drug effectively reduced cancer development with fewer side-effects like drowsiness, since the nanoparticles are too large to enter the brain unlike the oral version of the drug.

“This drug could be the first of a new class, disrupting the movement of cholesterol in cancer cells to inhibit disease development,” said senior author Gavin Robertson, professor of pharmacology, pathology, dermatology and surgery, and director of the Penn State Melanoma and Skin Cancer Center. “It could lead to the repurposing of Perphenazine to perform a new function in human medicine by encapsulating it into a nanoparticle, which reduces its capability of entering the brain so it can perform its new function to prevent cancer.”

Further studies are required to explore the full potential of antipsychotics in treating drug-resistant cancers. Clinical trials have been conducted nationally to test the effectiveness of these antipsychotic drugs taken orally against several cancers, but showed mixed results and side effects. As demonstrated by Penn State researchers, using nanoliposomes may help reduce the dosage of drugs, decreases side effects and increase effectiveness of the treatment.