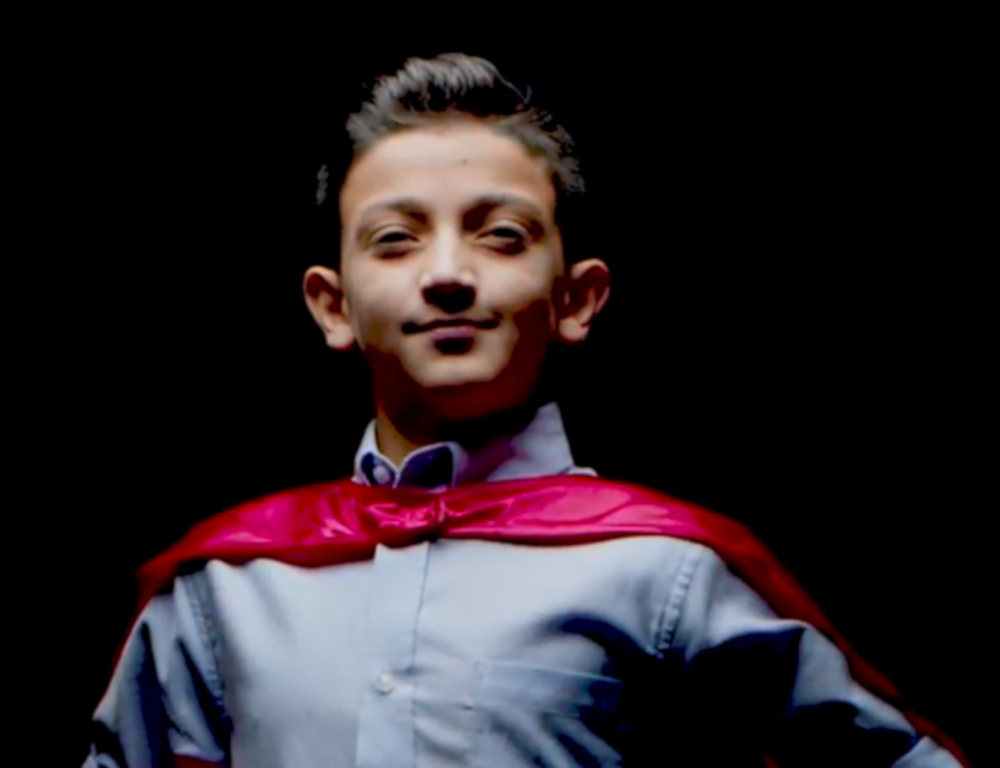 Fourteen-year-old Nick Cropper of Lancaster, who underwent heart surgery at Penn State Children's Hospital, is featured in one of two videos that earned bronze Telly awards.

The videos feature 14-year-old heart surgery patient Nick Cropper of Lancaster and 8-year-old Scarlett McCarthy of Elizabethtown who was treated in the Neonatal Intensive Care Unit. Nick and Scarlett's stories are part of a series that has been shown during the annual Children's Miracle Network Telethon and gala and on social media.

The inspiration behind the videos is to show that growing up truly is a gift that many of us take for granted. The children share the health challenges they have overcome and their dreams for the future. Donations to Children's Miracle Network support equipment, programs and research to help 100,000 kids annually at Penn State Children's Hospital.

Since 1979, the Telly Awards annually showcases the best work created within television and across video, for all screens. Receiving over 12,000 entries from all 50 states and five continents, Telly Award winners represent work from some of the most respected advertising agencies, television stations, production companies and publishers from around the world.