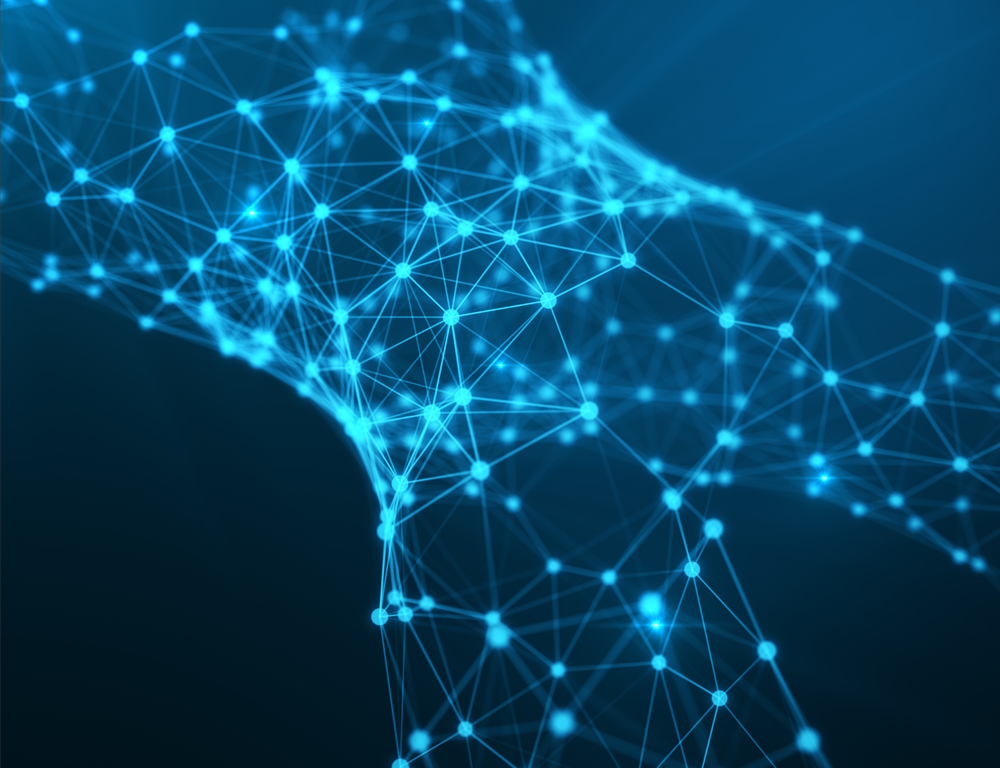 Splitting up and getting back together is always hard to do, but for proteins, it’s almost impossible.

However, a computer-guided algorithm may help scientists find just the right spot to split a protein and then reassemble it to functionality, according to a team of biochemists and biophysicists who report their findings today in Nature Communications. They add this could be another step – perhaps even a dance step – toward using chemical and light signals to create new medical treatments and biosensors.

“My lab is interested in investigating the way cellular life works by targeting the molecular players, such as proteins and RNA, and to this extent, we have been developing tools to control those players,” said Nikolay V. Dokholyan, G. Thomas Passananti Professor of biochemistry and molecular biology, and pharmacology, at Penn State College of Medicine. “We want to make these proteins respond with certain activities based on the light – optogenetic – or chemical – chemogenetic – signals that we provide. So, just by shining a light or adding a chemical, the cell starts to move, or dance, or whatever we want them to do, based on the protein we’re controlling.”

Proteins, which are folded into complex 3-D structures that look a little like a molecular ribbon candy, play roles in many of the body’s most important processes, including communicating between cells, building DNA and creating antibodies.

In the past, researchers found that they could split proteins using light and chemical signals, but finding the precise spot to make the split was a matter of trial and error, which would not be practical for actual medical treatments and scientific procedures.

The process to split a protein is a little like splitting an apple, but when people split apples they usually don’t have any intention of reassembling the pieces back into a healthy apple, said Onur Dagliyan, research fellow in neurobiology, Harvard Medical School. Dagliyan worked with Dokholyan and Klaus M. Hahn, Thurman Distinguished Professor of Pharmacology, University of North Carolina-Chapel Hill, on the study.

“In this particular work, we tried to establish design principles on how one can look at the structure, or sequence of a protein and identify the sites that enable this splitting and reassembling,” said Dagliyan.

To find the best sites for protein splits, the researchers analyzed how several proteins were split in the past and used that data to create a mathematical model of the protein’s structure, or physical scoring model. The model, then, gave the researchers the ability to find spots that had the best odds for a successful split.

The researchers used the algorithm to identify split sites on a number of proteins, including tyrosine kinase Lyn, guanosine nucleotide dissociation inhibitor and guanine exchange factor.

The ability to split proteins – and then make them functional again – could have far-reaching implications, according to the researchers. The team, could see future uses of this technique in therapies such as CAR T-cell therapy. In CAR T-cell therapy, doctors take patients’ immune cells from their body and modify them to kill abnormal cells, like cancer cells. Doctors then reinject the modified cells into the patients.

“If we want to deliver something – an engineered cell, or stem cell, or engineered bacteria cell, for example – to a body for therapeutic purposes, we might not want them to be active all the time,” said Dagliyan. “You want to turn them off and turn them on, and people in the field are trying to find ways to control those proteins, just to be able control those cells. So, that’s one possibility that might be looked at.”

Dagliyan added that the process could be used to attach biosensors to proteins that could then be used to help identify not just the behavior of one protein, but how networks of proteins operate.

Splitting proteins would be another tool for medical researchers, said Dokholyan, who added that his laboratory has helped to developed optogenetic and chemogenetic signaling of individual and groups of proteins.

The researchers have posted the program online at spell.dokhlab.org.

“This is a tool that basically automates the process, so that it won’t help us control just one protein this way, but it will become a whole platform – and this platform is now available for scientists worldwide,” said Dokholyan.