The Medical Minute: Causes and cures of hiccups remain elusive 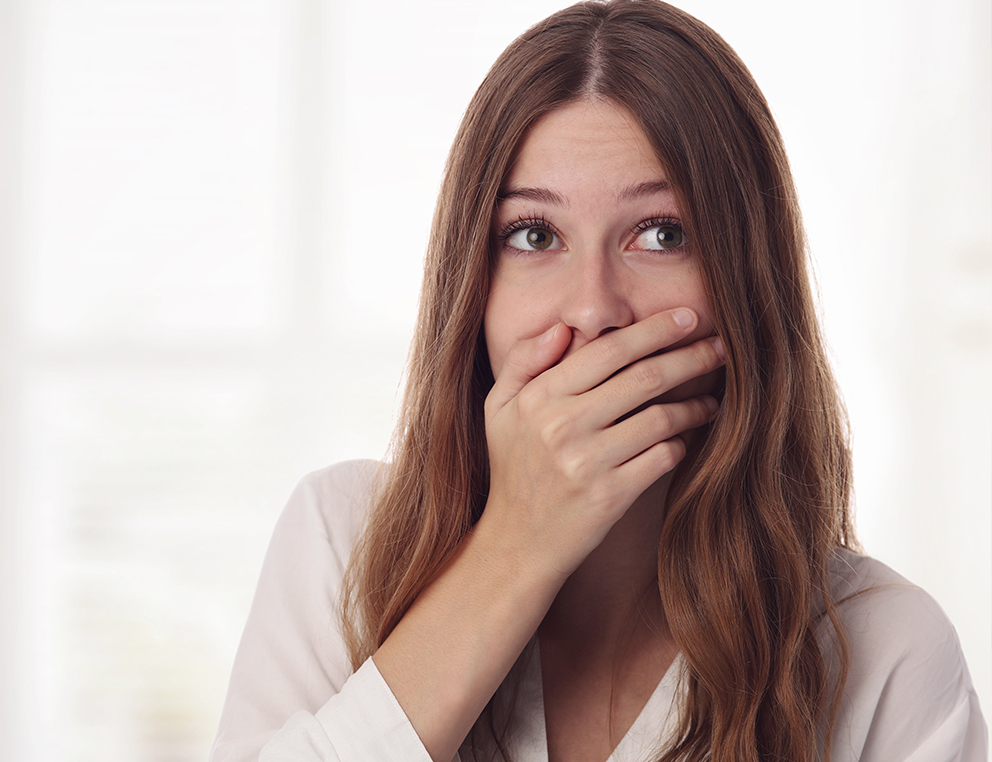 Everyone gets hiccups. And nearly everyone has a theory about the cause and the cure.

“We don’t know for sure what causes them,” said Dr. Stacey Milunic, a family medicine physician at Penn State Health. “It’s not well understood.”

What medical professionals do know is that hiccups are a reflexive spasm of the diaphragm.

The vagus nerve, which connects the brain to the stomach and the glottis (the part of the larynx where vocal chords are located), and the phrenic nerve, which controls the diaphragm, work together to produce a hiccup.

The diaphragm contracts, causing a rapid inhalation of air at the same time that the glottis quickly closes to prevent hyperventilation.

The result is that involuntary movement and silly-sounding noise we know as a hiccup.

The affliction, while irritating and occasionally embarrassing, is rarely an indicator of a more serious, underlying medical condition.

Many people notice their hiccups are triggered by emotional states such as anxiety or overexcitement. Others find that eating a large meal or drinking carbonated beverages can bring them on.

Sometimes, they can be a side effect of medication or occur after a medical procedure such as an endoscopy or after receiving anesthesia. Some people say that alcohol, smoking, chewing gum and eating spicy foods cause them — but it’s hard to say for sure.

“Basically anything that distends or expands the stomach or potentially could irritate it can bring them on,” Milunic said.

She said hiccups are fairly common and can happen to anyone from newborns to the elderly. Babies in utero are frequently seen hiccupping on ultrasounds.

Most people are able to use one of a variety of methods to stop their hiccups. Some hold their breath or breathe into a paper bag. Others ask someone to scare them or put cold compresses on their face, Milunic said. And then there’s her personal favorite: drinking water from the opposite side of the glass.

Because hiccups are mostly an annoyance, researchers have not spent a lot of time studying them.

Most cases disappear within 48 hours, but Milunic said there are rare cases of intractable hiccups, which are more commonly seen in men than women.

“If you are hiccupping for more than two days, you would want to call your doctor,” she said.  “Rarely, but on occasion, it could be a sign of damage to the nerve or another serious medical condition.”

The Medical Minute: What you need to know about the COVID-19 vaccine