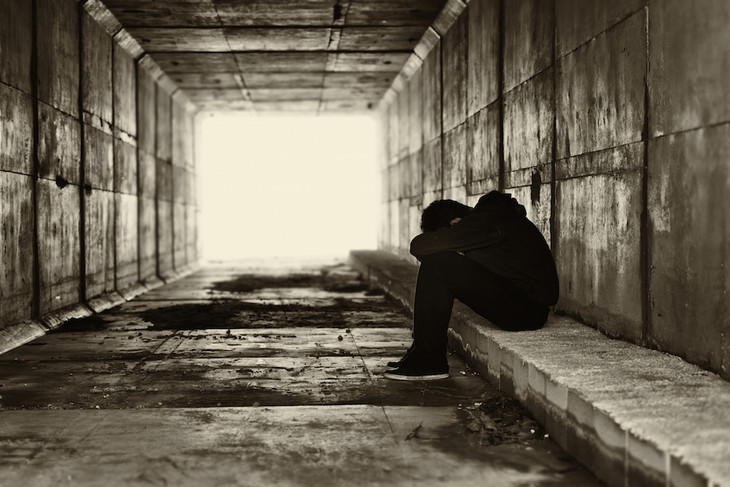 Major depressive disorder (MDD) is increasing among U.S. adolescents, while screening rates for depression remain low and insufficient in addressing the rising mental health crisis, according to data from the National Survey on Drug Use and Health.

A research team lead by Deepa Sekhar, associate professor of pediatrics at Penn State College of Medicine, investigated MDD screening rates among privately insured teens. The research was published recently in The Journal of Pediatrics.

The work is important, said Sekhar, because recent studies have shown approximately 30 percent of adolescents with MDD reported having thoughts of suicide, with more than one in ten adolescents making a suicide attempt.

“Suicide is the second leading cause of death among youth and young adults 10 to 24 years of age,” said Sekhar. “Additionally, MDD has a negative effect on academic performance, as increasing severity of depression symptoms is linked to lower grade-point averages and concentration difficulties.”

“Despite a growing need, reported screenings actually declined after the USPSTF recommendation. In my own practice, I was seeing an increased number of teens with mental health issues,” Sekhar said.

Sekhar and her research team were awarded a seed grant from Penn State’s Social Science Research Institute for a series of focus groups with parents, school staff and providers which ultimately informed larger grants from the Health Resources & Services Administration and the Patient-Centered Outcomes Research Institute on school based screening for adolescent depression.

In addition, a portion of the SSRI funding allowed researchers to partner with Penn State Public Health Sciences to utilize MarketScan, a large national de-identified database of private insurance claims, to examine MDD screenings among a privately insured, continuously enrolled national sample of over 400,000 adolescents ages 12 to 14 who hadn’t been previously diagnosed with depression.

For the current project, researchers analyzed the frequency of MDD screenings and found that they were more likely to occur for urban residents, those with conduct disorder, and adolescents with more well visits. Adolescents who switched between multiple provider types for well visits were screened less frequently. Also, the researchers found that a family history of depression did not influence more frequent screenings.

“While this study captured adolescents most able to receive such services, given their continuous enrollment in private insurance, we found MDD screening remained insufficient to address the youth mental health crisis,” said Sekhar. “We also found disparities among with adolescents who are rural, less frequently seen, and with poor continuity. Of additional concern, MDD screening was not higher among high-risk populations, such as those with a family history of depression or other mental health or substance use disorders.”

“Since fewer than one-half of adolescents have routine well visits, there is justification for school-based screenings similar to vision and hearing tests, especially since mental health issues also affect academic performance,” Sekhar explained. “Additionally, screening in a school setting would allow adolescents to be evaluated in a familiar environment with adults they already trust.”