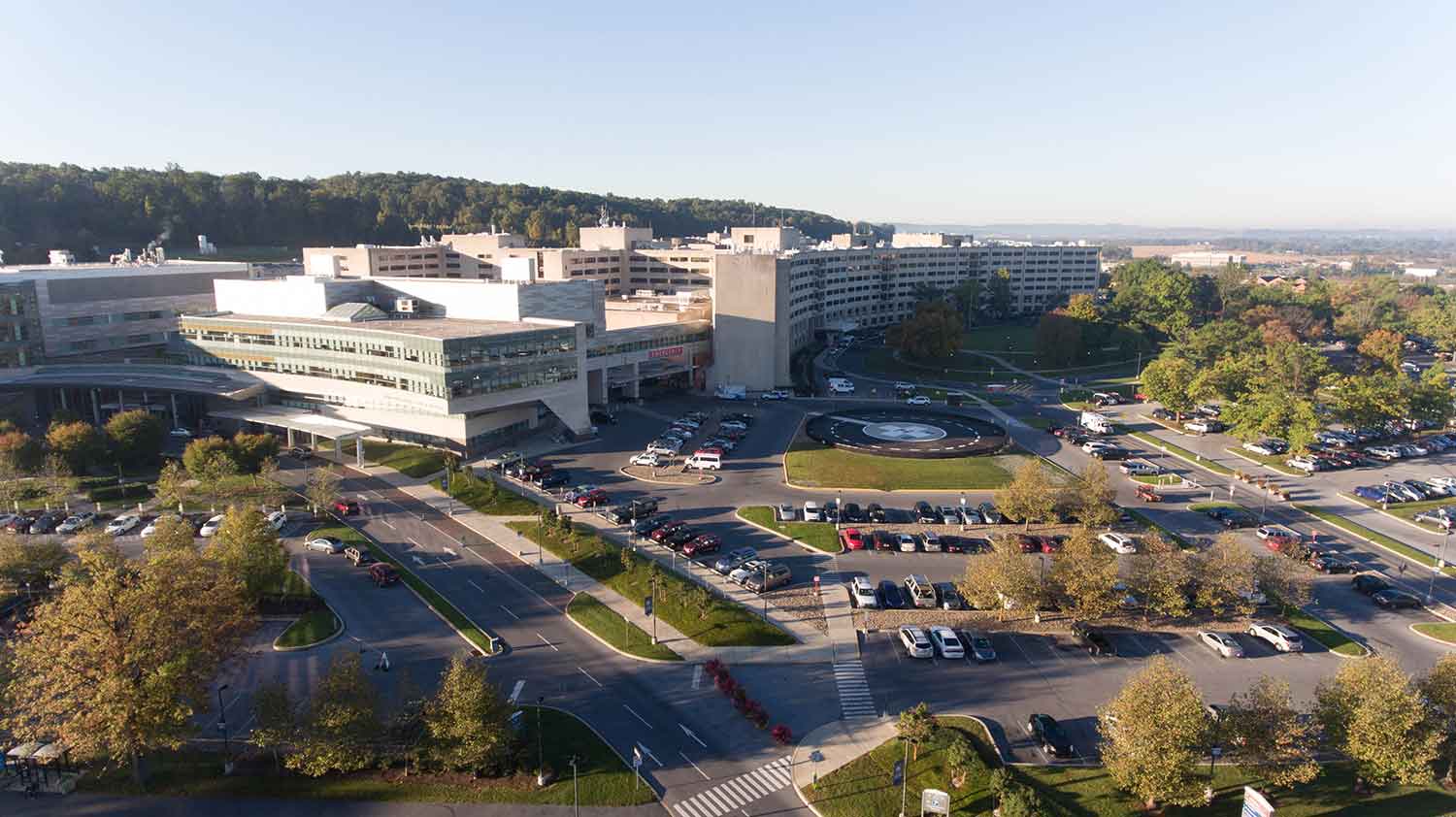 To support ongoing growth and evolving functions of Penn State Health and Penn State College of Medicine, the University’s Board of Trustees today (Feb. 22) approved an action taken recently by the Penn State Health Board of Directors to establish two distinct leadership roles — a dean and a CEO — to oversee the medical school and clinical arm of the University’s growing health care network. This leadership model is common among the majority of university health systems across the country.

The transition aligns with the upcoming retirement of Hillemeier, who also serves as Penn State’s senior vice president for health affairs, who announced his retirement on Feb. 21. Hillemeier, who has spent nearly 20 years at Penn State, will remain in his role through the conclusion of the 2018-19 academic year, and is expected to retire at some point during the summer of 2019.

The University, in consultation with the Board of Trustees and Penn State Health Board of Directors, will develop a transition plan to support the orderly succession of Hillemeier’s roles and responsibilities. Additional details about leadership transition plans and timelines will continue to be shared with the University and Penn State Health communities in the days and weeks ahead.

“Penn State is committed to providing the highest-quality medical care to individuals across Pennsylvania, conducting innovative research and educating the next generation of health care practitioners,” said Penn State President Eric Barron. “While the role of leading the medical school and academic health enterprise at the University has always been held by a single individual, health care and academic medicine are changing dramatically, and the responsibilities associated with this role have evolved and become more diverse over time. This transition will enable us to benefit from two qualified leaders who are each fully focused on the success and innovation of both the community-based health care function and health sciences education and research components of our enterprise.”

“Our governing boards and I recognize the vital importance of selecting the right leadership to guide us through the future and fulfill our evolving patient-care, business, academic and research objectives,” said Mark Dambly, Penn State Board of Trustees Chairman and Penn State Health Board Member.

At Penn State Health, the CEO will focus on the growth, development and overall performance of the health system, including St. Joseph Medical Center in Berks County, the Milton S. Hershey Medical Center in Hershey, planned Hampden Medical Center in Cumberland County and the continued expansion of Penn State Health Medical Group. The College of Medicine dean will oversee the academic medicine aspects of the health system, all education and research activities, and foster collaboration between the College of Medicine and the University’s other health sciences colleges.

The University and Penn State Health are taking several steps to promote collaboration between the senior leaders, including having the dean of the College of Medicine serve as a member of the Penn State Health Board of Directors and several other measures.

“Penn State Health and the College of Medicine have a shared destiny and will continue to rely on one another to thrive in an increasingly competitive health care landscape,” said Hillemeier. “I am confident this new leadership model will support a variety of goals integral to the mission of our comprehensive health network. It will pave the way for future opportunities and mutual success for both enterprises, which revolve around training our students and serving patients across the state.”

According to Hillemeier, the evolution of the health system will, for example, open new doors for offering innovative clinical trials and therapies, a priority for both the college and Penn State Health that will benefit patients and clinical researchers. It will also create more opportunities to bring together primary care providers and specialists in community settings, leading to increased convenience and coordination of care for patients.

More information about the transition process, including how and when both roles will be appointed will continue to be shared with the University and Penn State Health communities at news.psu.edu.