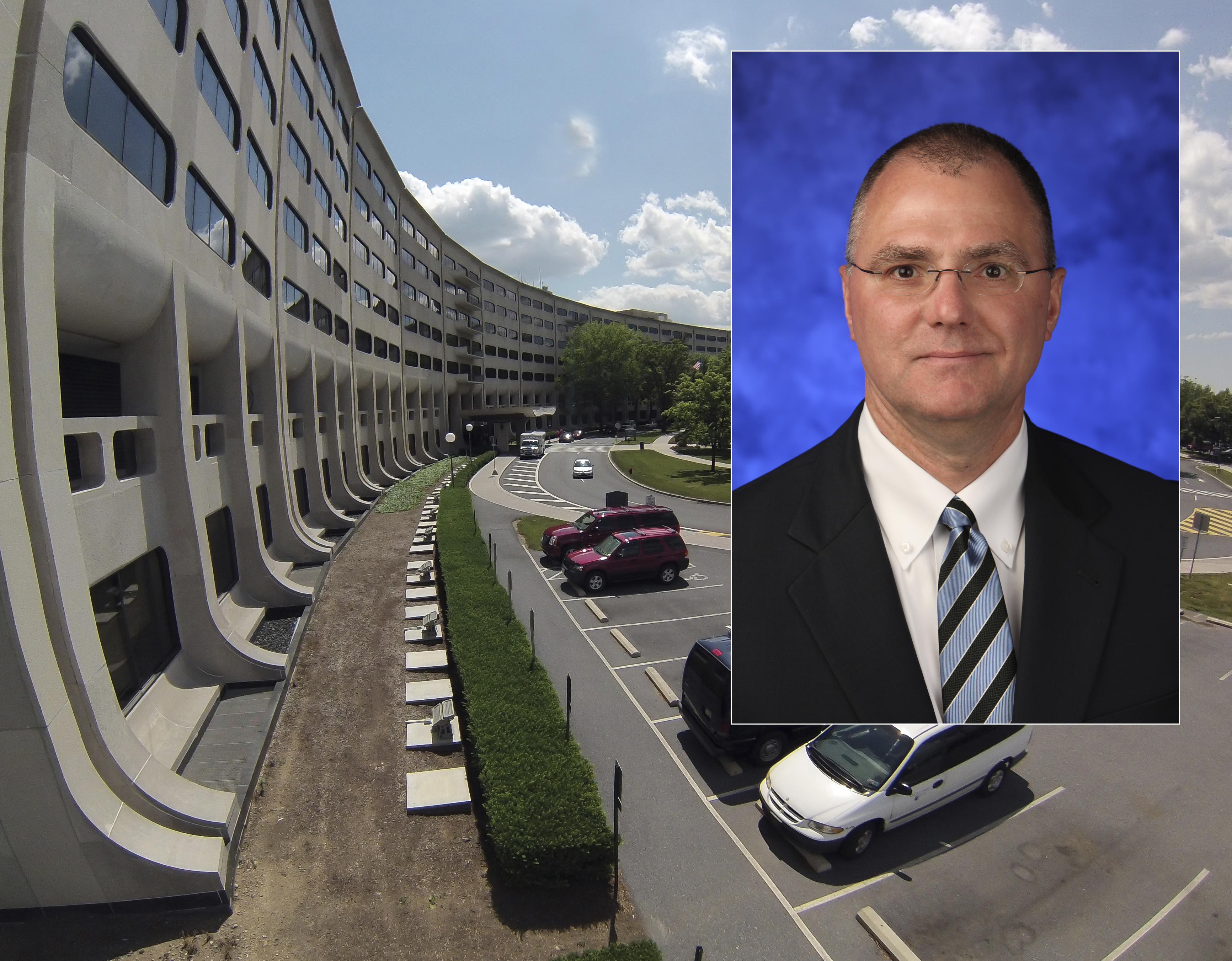 In his new role, Strucko will be responsible for business planning and execution, financial reporting and analysis, and operating and capital budgeting for Hershey Medical Center and both community and academic practice divisions of the Medical Group. He will also be involved in accounting, revenue management, faculty/physician compensation plans and Penn State Health strategy.

In addition, Strucko was vice president and director of financial planning and analysis for CFA Institute, director of budget and manager of financial planning and analysis for University of Virginia Medical Center, held various roles as a financial analyst for the U.S. Department of Veterans Affairs and served two years as a budget specialist in President Clinton’s Office of Management and Budget.