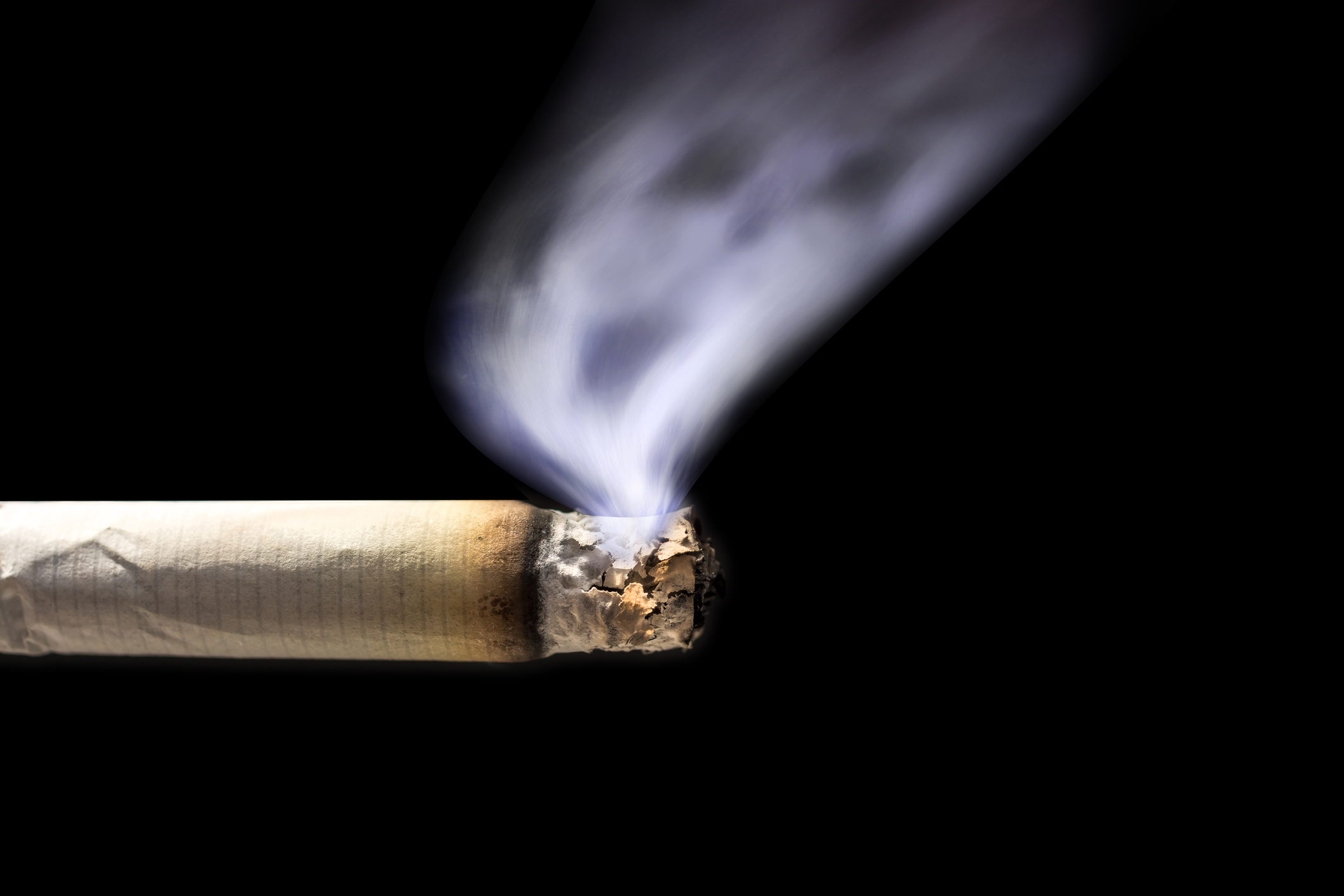 Smokers may be at a higher risk for developing hypertension, and an overactive response to normal drops in blood pressure may help explain why, according to researchers.

An additional system — called the baroreflex — helps correct if blood pressure gets too high, added Sinoway, who is also director of the Penn State Clinical and Translational Science Institute.

According to Sinoway, the study found that after a burst of MSNA, the rise in blood pressure in a chronic smoker was about twice as great as in a non-smoker, pushing blood pressure to unhealthy levels. The researchers suspect that impairment of baroreflex may be why.

“When the sympathetic nervous system fires, like with MSNA, your blood pressure rises and then a series of things happen to buffer that increase, to try to attenuate it,” Sinoway said. “We think that in smokers, that buffering — the baroreflex — is impaired.”

Dr. Jian Cui, associate professor of medicine, said the results suggest that this impairment may be connected to hypertension.

The researchers said that while previous research has found a link between chronic smokers and higher levels of MSNA bursts, less was known about what happened to blood pressure after these bursts. Additionally, Sinoway said other studies examined the effects of acute smoking — a single session of being exposed to cigarette smoke — on non-smokers, instead of habitual smokers.

For the study, the researchers recruited 60 participants — 18 smokers and 42 non-smokers. None of the participants had hypertension. The smokers reported smoking an average of 17 cigarettes a day over a period of about 13 years.

To measure MSNA, the researchers inserted an electrode into the peroneal nerve, which sits below the kneecap, of each participant. Additionally, they measured heart rate, diastolic and systolic blood pressure, and mean arterial pressure at the brachial artery in the upper arm.

Cui said the findings, recently published in the American Journal of Physiology–Regulatory, Integrative and Comparative Physiology, give further evidence of the harmfulness of smoking.

“Our study reveals another mechanism by which habitual smoking may contribute to the development of hypertension,” Cui said. “Further studies are needed to examine if quitting smoking can decrease this accentuated response.”

In the future, Sinoway said he and the other researchers will continue to investigate the link between smoking and high blood pressure.

“We’re hoping to better understand just how much cigarette smoking contributes to the development of hypertension,” Sinoway said. “Then, we can try to understand if there are things we can do to intervene and prevent chronic smokers from developing this condition.”