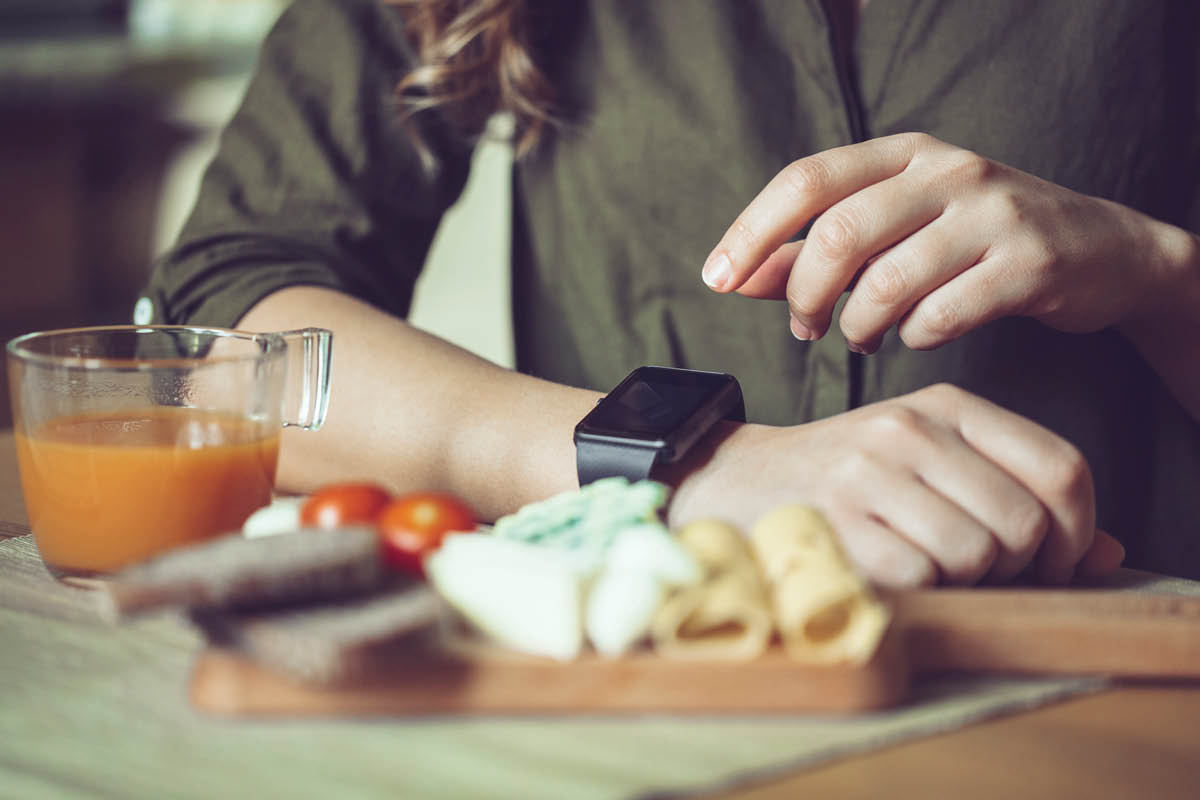 Fad diets and exercise routines seem to come and go as often as the refrigerator calls out to people looking to lose a few pounds.

The latest method gaining traction in some circles is intermittent fasting. Rather than restricting how much food you eat or cutting out entire food groups, this way of eating limits consumption to certain days or times of day.

The first is something like the 5-2 plan, where you eat normally for five days, but then consume only a quarter of your normal daily calories two days of the week.

“It’s the weekend warrior version of dieting,” he said. “You just eat a couple of avocados for the whole day and that’s it.”

Those he knows who have tried this method haven’t been able to sustain it.

“When people fast for long periods, the first two days are the hardest. Then, oddly, it gets easier,” he said. “With this method, you are always restarting those two hard days.”

Sciamanna said the 5-2 method could even be dangerous for those who take medication to lower their blood sugar: “If you think you’re going to skate by on 500 calories a day, you might be asking for trouble. You can get ill very fast.”

The other method is time-restricted feeding, where you consume all of your calories for the day within a 6-, 7- or 8-hour window rather than spread out over 12 or 14 hours.

“It looked like for people with diabetes, it might help with insulin resistance,” he said. “Also, there is really good evidence that insulin is the signal to store calories as fat, so in theory, if your insulin level is lower over the course of the day, that might be enough to lose weight by itself.”

Although intermittent fasting may be the hot new thing, Sciamanna points out that most articles on the subject don’t point out how little evidence there is to endorse the practice.

“Until there is good science behind it, I don’t think these are smart,” he said. “If you are going to do something that hasn’t been studied much, you are your own guinea pig, and I don’t think that’s a good idea.”

He said the key is to find a way to eat fewer calories without being miserable so you can sustain long-term change.

He often recommends that his patients focus on eating foods that have fewer calories per ounce so they can consume about a pound of food at each meal without overdoing it on calories.

That will keep them satiated and provide enough energy. “You can’t possibly do this without optimizing fruits and vegetables in your diet,” he said. “You can hide vegetables in soups and sauces and you don’t even notice.”