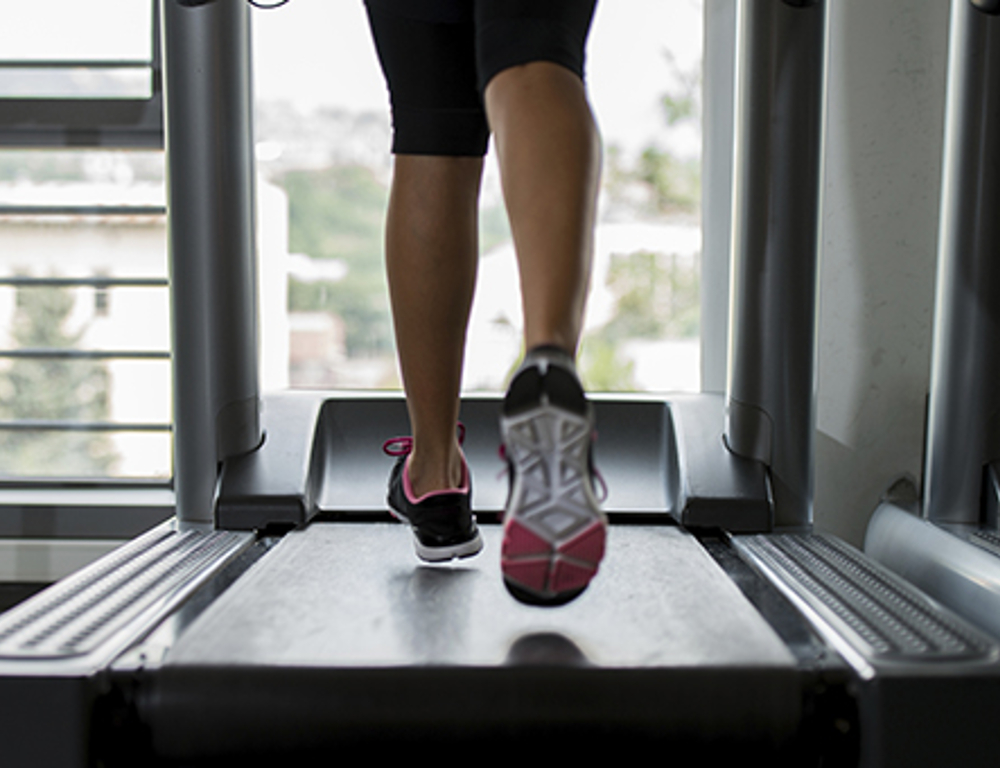 With many people staring down New Year's resolutions related to losing weight, some may be wondering if surgical weight loss is right for them. Dr. Ann Rogers, director of Penn State Hershey Surgical Weight Loss, says surgery is only a long-term solution for patients who also resolve to enact some important lifestyle changes.

Generally, experts recommend that people who are obese should have tried various forms of diet and exercise for at least five years before considering weight loss surgery. They should also have a body mass index (BMI) of 35 or greater with at least one serious associated medical problem, such as diabetes.

“Most of our patients have tried diet and exercise for their whole lives,” Rogers says. “Yet a lot of them have still been overweight or obese since middle school.”

She notes there are certain people who don't qualify for weight loss surgery, such as anyone who has an untreatable medical problem that causes them to gain weight and people with poorly controlled psychological disorders.

For those who are good candidates, Rogers points to three main keys to post-surgery success:

Rogers says some people are afraid of bariatric surgery because of “horror stories” about complications they hear in the media or elsewhere. But for almost everyone, the benefits outweigh any risks.

“For most people, it's safer than choosing to live their lives as obese,” she says. Yet many do – with one in three individuals being greater than 20 percent over their ideal body weight, and about 5 percent living with serious weight-related health problems.

(This is a modified version of an article originally published in January, 2015.)

The Medical Minute is a weekly health news feature brought to you by Penn State Health Milton S. Hershey Medical Center. Articles feature the expertise of faculty physicians and staff, and are designed to offer timely, relevant health information of interest to a broad audience.