The Medical Minute: Making ADHD less stressful on the family 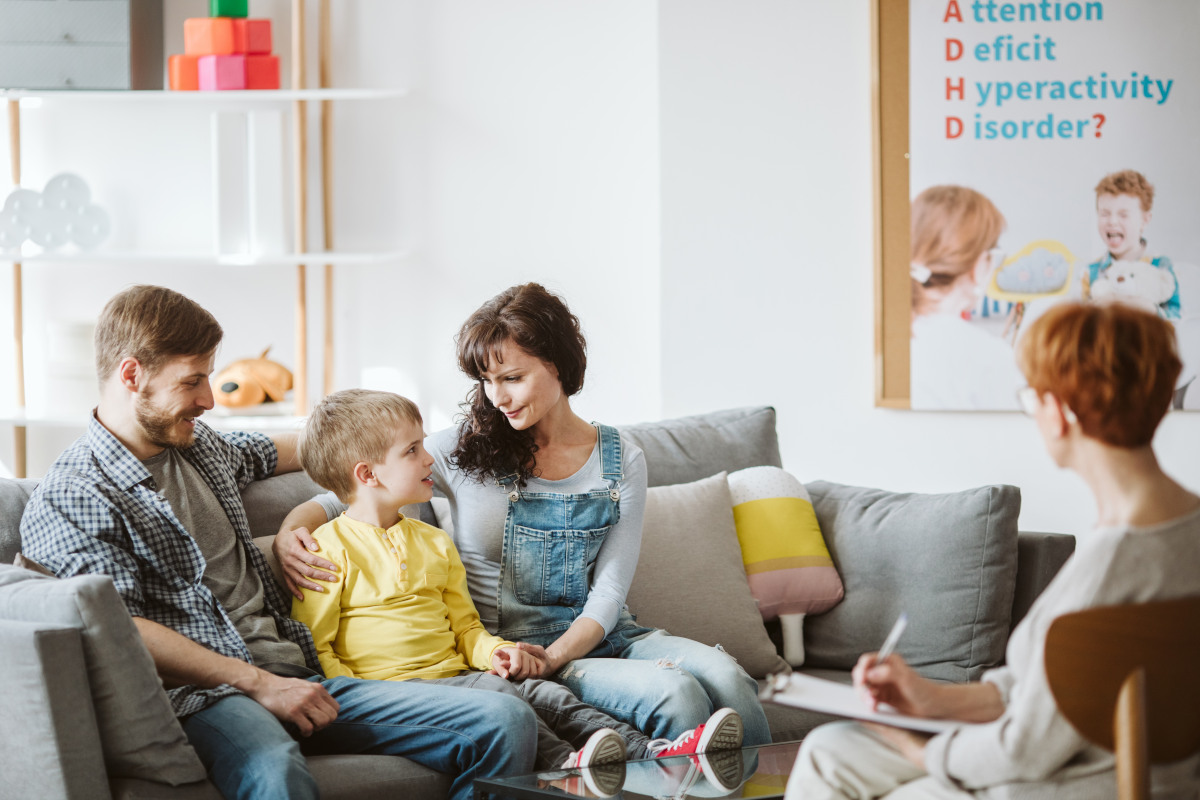 Parenting is hard work. Parenting a child who struggles with Attention Deficit Hyperactivity Disorder (ADHD) is even more difficult.

Dara Babinski, a clinical psychologist at Penn State Health Milton S. Hershey Medical Center, is using data from the Pittsburgh ADHD Longitudinal Study to learn how parents of children with an ADHD diagnosis often experience more lifetime stress than parents of children who don’t have that diagnosis.

ADHD can lead to academic difficulties, troubles getting along with peers or challenges following directions at home and at school.

“There often seems to be a negative impact for many parents no matter what types of symptoms the child displays,” Babinski said.

The increased levels of stress come from a variety of sources. For example, parents often need lots of energy just to manage their child’s behavior in the home.

“Children may not have been paying attention when you told them to do something at home, so you have to think more about how you give instructions and commands,” Babinski said. “You also may need to spend more time following up to make sure they got to where they needed to go and are doing what they need to be doing.”

Parents of children with ADHD often find their time consumed by meetings at their children’s school about academic difficulties or disciplinary problems, and may experience additional stress caused by concerns that their child may fail a class or repeat a grade.

Parents of children with ADHD also often devote time to pursuing treatment for their child through appointments with pediatricians, psychiatrists or behavioral therapists. The time off work to take their children to such appointments can be an additional burden.

Babinski said much of the research focuses on children with ADHD, but she believes more studies need to be done on adolescents and young adults with the condition.  “It used to be thought that children grow out of ADHD,” she said. “But the majority of children continue to experience some difficulties as they age.”

Some adolescents and young adults with ADHD experience problems such as delinquency and substance use, which may further add to caregiver strain, but Babinski said the best antidote is to keep parents involved in their children’s lives from early on and as they age into adolescence and young adulthood.

“Parental involvement is really critical,” she said. “When the parent-child relationship is strained, that is a risk factor for long-term difficulties for the child.”

Babinski said the best results seem to come when parents and teachers work together to come up with ways to manage behaviors and promote the child’s success. That could include setting up time-outs or reward charts – for younger children – or guidance with organization, planning and meeting deadlines for older ones.

Parents who are able to reduce their own emotional difficulties and improve their confidence in dealing with a child who struggles with ADHD often find that the family climate improves for everyone.

A quarter to half of parents of children with ADHD have a history of depression or other mental health concerns and may benefit from treatment themselves, Babinski said: “That can also help the child’s behavior if the parent is feeling better and has more time and energy to focus on handling the child’s behaviors.”