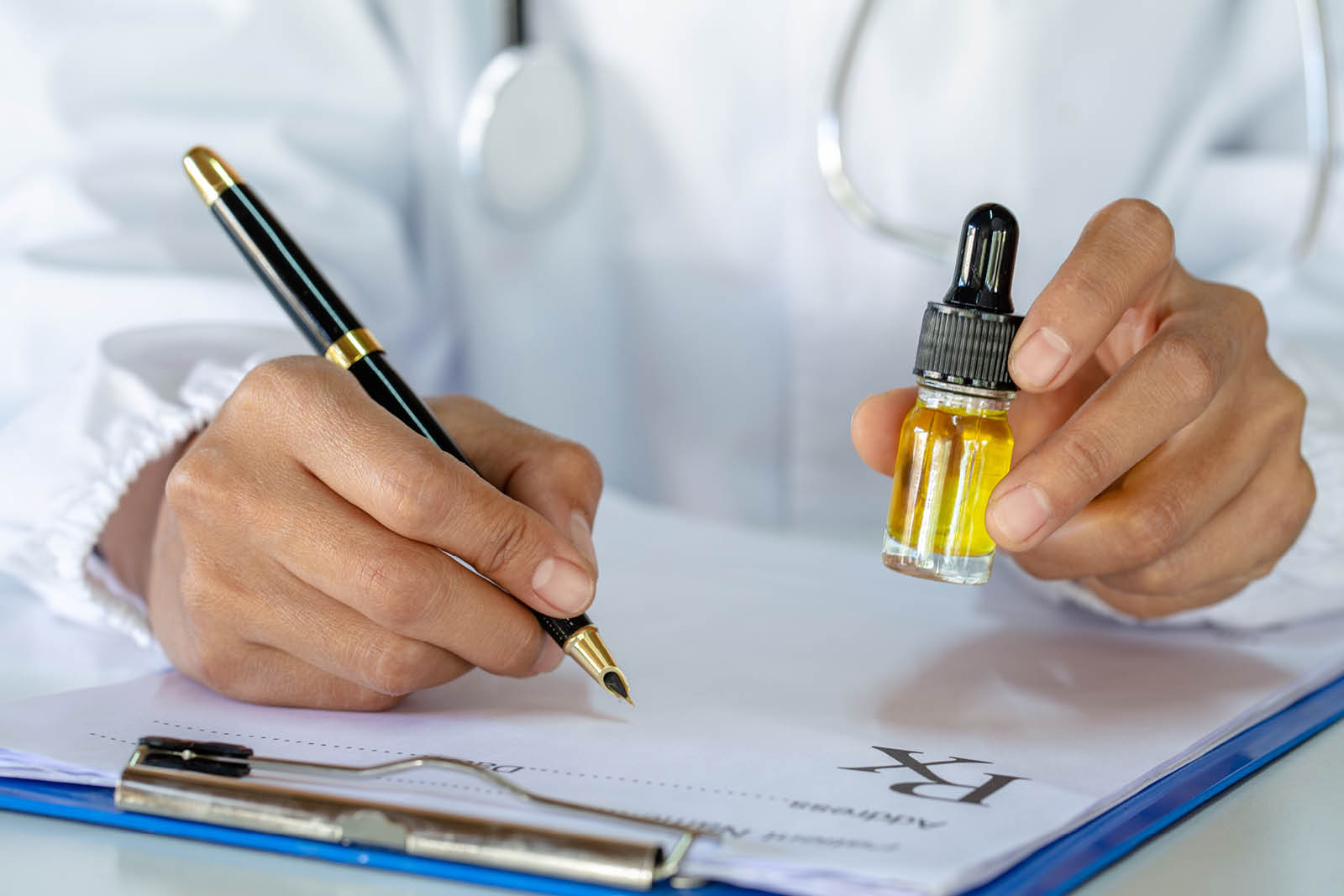 Cannabinoid-containing products may alter the effects of some prescription drugs, according to Penn State College of Medicine researchers. They published information that could help medical professionals make safe prescribing choices for their patients who use prescription, over-the-counter or illicit cannabinoid products.

Kent Vrana, professor and chair of pharmacology at the College of Medicine, and Paul Kocis, a pharmacist at Penn State Health Milton S. Hershey Medical Center, compiled a list of 57 medications that may not function as intended when used with medical cannabinoids, CBD oil (hemp oil) and medical or recreational marijuana. The list was published in the journal Medical Cannabis and Cannabinoids.

The medications on the list have a narrow therapeutic index, meaning they are prescribed at specific doses – enough to be effective, but not enough to cause harm. Vrana says it’s important for medical professionals to consider the list when prescribing medical cannabinoids and how it may affect other medications a patient is taking.

The list contains a variety of drugs from heart medications to antibiotics and antifungals. As one example, researchers identified warfarin, a common anticoagulant that prevents harmful blood clots from forming, as having a potential drug-drug interaction with cannabinoid products. Often prescribed for patients with atrial fibrillation or following cardiac valve replacement, the drug has a narrow therapeutic index, and Vrana cautions that medical professionals consider this potential drug-drug interaction both when prescribing warfarin to patients on prescription cannabinoids or prescribing cannabinoids to a patient taking warfarin.

The researchers say that medical professionals should also consider patient use of CBD oil products and medical and recreational marijuana when using or prescribing drugs on the identified list. Most of those products lack government regulation and there is little to no prescribing or drug-drug interaction information for those products.

Vrana advises that patients be honest with their health care providers about their use of cannabinoid products – from over-the-counter products to recreational marijuana. He says that doing so can help ensure the safe and effective use of prescribed medications.

Kent Vrana receives a sponsored research agreement from PA Options for Wellness, a medical cannabis provider and clinical registrant in Pennsylvania, and this research was supported in part by the agreement. The College of Medicine and PA Options for Wellness have a 10-year research agreement designed to help physicians and patients make better informed clinical decisions related to cannabinoids.