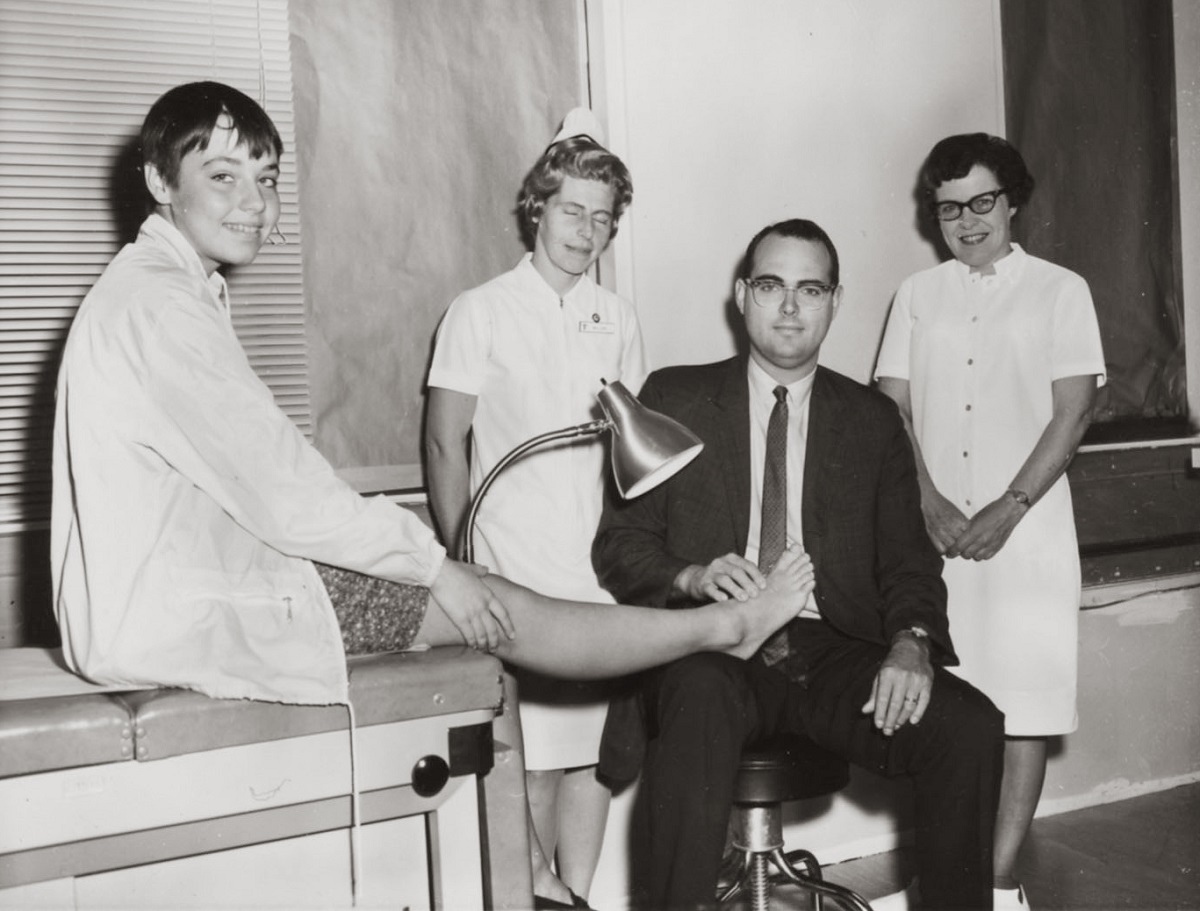 Long before the credential of physician assistant appeared behind her name, Cynthia Thomasson remembers the pickup volleyball games behind the cafeteria at Penn State Health Milton S. Hershey Medical Center as a picture of what makes her “second home” great.

“It didn’t matter if you were in housekeeping or a cardiothoracic surgeon – any and all would join the games,” said Thomasson, who was a teenage short-order cook in the kitchen 40 years ago. “We used to pull our cars up with the headlights shining and music playing when it got dark, and afterward, we’d go out for pizza and stromboli.”

Now, as then, a sense of teamwork, both on the job and in relationship, drives the mission and success that the Milton S. Hershey Medical Center celebrates this month on the 50th anniversary of its opening.

“In the end, it all comes down to people,” Thomasson said. “We’re all united in a mission to give our patients the best care possible, and no one is more important than the next in doing that.” 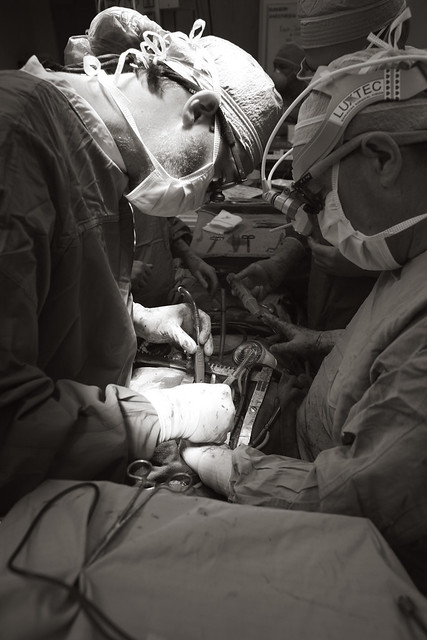 When Hershey Chocolate Corporation President Sam Hinkle, a board member of the Hershey Trust Co., made the oft-referenced $50 million phone call offering seed money to Penn State University President Eric Walker, the stakes were high: Could a world-class medical school and teaching hospital rise out of the cornfields of rural Derry Township?

In a grainy, black-and-white film of the 1963 meeting that brought together educators from other prestigious institutions such as Harvard and Temple universities, Hinkle casts a vision straight from the heart of Milton S. Hershey.

“With the accumulation of money he didn’t need for his orphans (at Milton Hershey School), I began to wonder, if he were living, ‘What would Mr. Hershey do?” Hinkle said. “He was primarily concerned with alleviating human suffering, and that’s where the medical school idea came into play.”

With another $21.3 million in funding from the U.S. Public Health Service – which would have to be repaid in full if the medical center failed—ground was broken in 1966.

A celebrated educator and architect

Founding Dean Dr. George T. Harrell, the only person ever to found two medical centers, shepherded the project, literally laying out his design idea with wooden blocks in a video legacy.

Education – embodied in the health campus library that bears his name – was the underpinning of the bricks-and-mortar structure with its unique crescent-shaped facade.

“The purpose in the establishment of any medical center is training practitioners in a local community,” Harrell said, bringing together knowledge, research, education and patient care.

When Penn State College of Medicine opened its doors to students in 1967, Dr. Larien Bieber was among them.

“It was a leap of faith to come to a medical school that consisted of a hole in the ground and three doctors,” said Bieber, who is now an internal medicine physician at Penn State Health Lime Spring Outpatient Center.

“To recruit clinical faculty when there was no hospital was always a question mark,” said Dr. Graham Jeffries, founding chair of the Department of Medicine. The farmhouse, now the Cocoa Beanery, was pressed into service, with the kitchen serving as a laboratory for the first several months.

“The day the hospital opened, there was a front-page story in the Philadelphia paper saying it would close,” said Dr. Cheston Berlin, a pediatrician and professor of pediatrics and pharmacology. “They didn’t think we could make it financially.”

Nancy Nightwine, the first in-patient admitted to the Medical Center in October 1970 for diagnostic testing, is still proud of her picture with Harrell that hangs at the entrance.

“It was a very nice honor,” she says of the experience 50 years ago. Little did she know then that the Medical Center would save her life some 20 years later when she was rushed there for emergency care after a bee sting that sent her into anaphylactic shock.

Pioneers in the field

Hematologist Dr. Elaine Eyster joined the medical staff in 1970 as one of the first female faculty members, leading the Division of Hematology for 22 years and serving as director of the college’s Hemophilia Program since 1973. Her research revolutionized the world’s understanding of HIV infection in individuals with hemophilia, improving their prognosis dramatically.

The Medical Center produced the world’s first mechanical blood pump for patients awaiting heart transplants and, in 1985, implanted its first total artificial heart. In 2006, groundbreaking research into how to grow the human papillomavirus in the lab led to the first vaccine for cervical cancer. 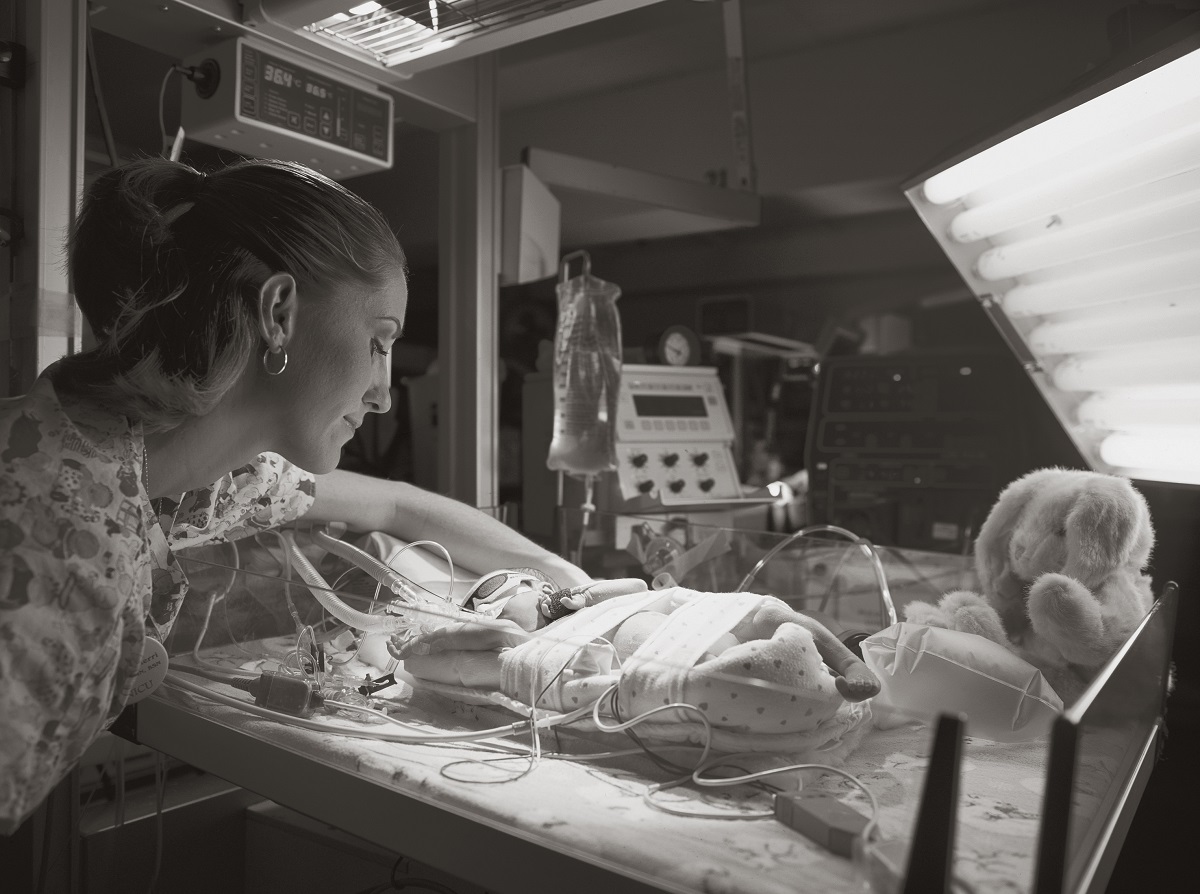 The Medical Center—the only Level 1 Trauma Center in Pennsylvania accredited for both adult and pediatric patients—continues its vision of bringing the highest level of care closer to home, with the opening of community Medical Groups and Penn State Health Hampden Medical Center, scheduled to welcome patients in 2021.

“In many areas of our country, if you need a heart transplant or advanced cancer care or want to participate in a clinical trial that could save your life, you have to go to a big city hospital to access that care. Hershey Medical Center offers all that and more, close to where our patients live,” said Steve Massini, Penn State Health CEO. “I think that was the intent of the Hershey Trust and MS Hershey Foundation when they made that $50 million gift to start our College of Medicine and teaching hospital, and I think they would be really proud of how we care for our community.”

Medical Center leaders say they find themselves, in some ways, at the same place their predecessors were 50 years ago, innovating and growing amid uncertainty – but with Hershey’s same vision to alleviate human suffering.

“If Milton S. Hershey were here, I would share with him the impact that this gift has made on the lives of our patients, our community and the world through service of our patients, education of future health care providers and transformative research,” she said. “Most of all, I would want him to meet our outstanding faculty and staff who do extraordinary things each and every day in the service of our mission.”

Learn more about the history of Hershey Medical Center in clips from the documentary “Memories & Milestones.” 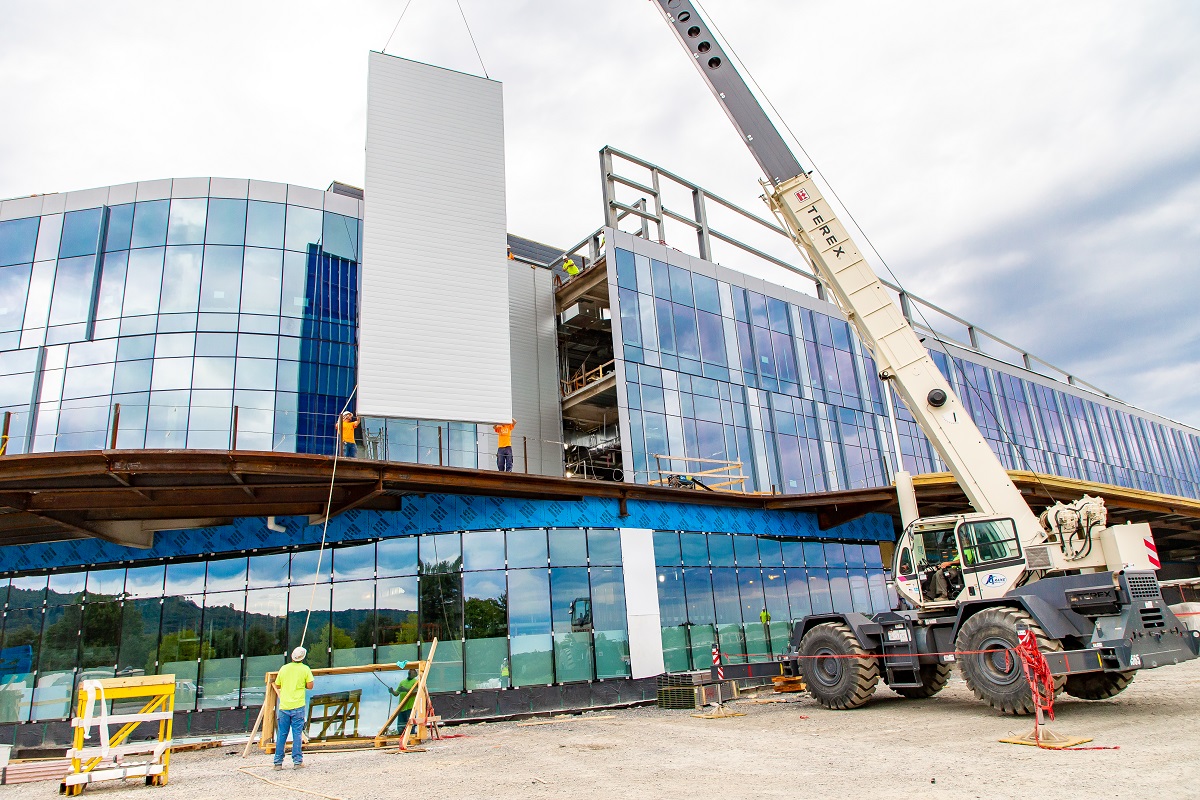