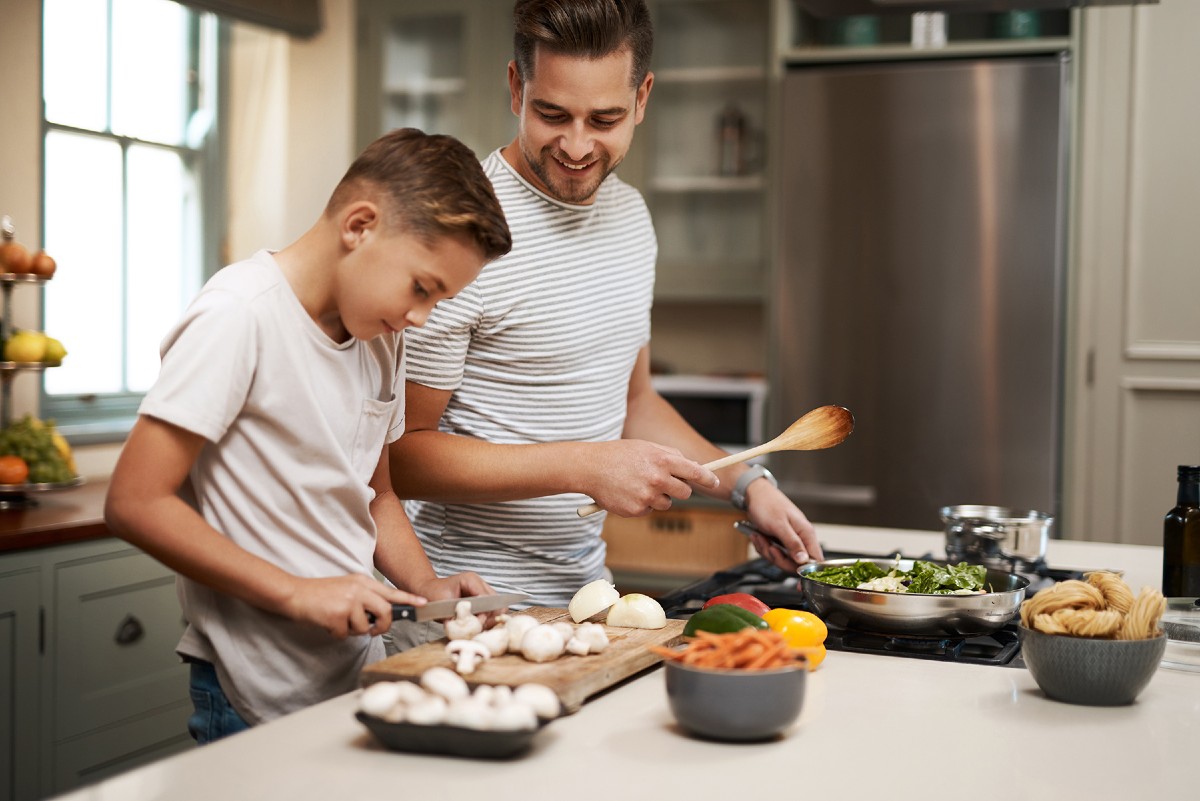 Next time you make a salad, you might want to consider adding mushrooms to it. That’s because higher mushroom consumption is associated with a lower risk of cancer, according to a new Penn State study, published on March 16 in Advances in Nutrition.

The systematic review and meta-analysis examined 17 cancer studies published from 1966 to 2020. Analyzing data from more than 19,500 cancer patients, researchers explored the relationship between mushroom consumption and cancer risk.

Mushrooms are rich in vitamins, nutrients and antioxidants. The team’s findings show that these super foods may also help guard against cancer. Even though shiitake, oyster, maitake and king oyster mushrooms have higher amounts of the amino acid ergothioneine than white button, cremini and portobello mushrooms, the researchers found that people who incorporated any variety of mushrooms into their daily diets had a lower risk of cancer. According to the findings, individuals who ate 18 grams of mushrooms daily had a 45% lower risk of cancer compared to those who did not eat mushrooms.

“Mushrooms are the highest dietary source of ergothioneine, which is a unique and potent antioxidant and cellular protector,” said Djibril M. Ba, a graduate student in epidemiology at Penn State College of Medicine. “Replenishing antioxidants in the body may help protect against oxidative stress and lower the risk of cancer.”

When specific cancers were examined, the researchers noted the strongest associations for breast cancer as individuals who regularly ate mushrooms had a significantly lower risk of breast cancer. Ba explained that this could be because most of the studies did not include other forms of cancer. Moving forward, this research could be helpful in further exploring the protective effects that mushrooms have and helping to establish healthier diets that prevent cancer.

“Overall, these findings provide important evidence for the protective effects of mushrooms against cancer,” said coauthor John Richie, a Penn State Cancer Institute researcher and professor of public health sciences and pharmacology. “Future studies are needed to better pinpoint the mechanisms involved and specific cancers that may be impacted.”