Decreased testing could lead to surge in sexually transmitted infections 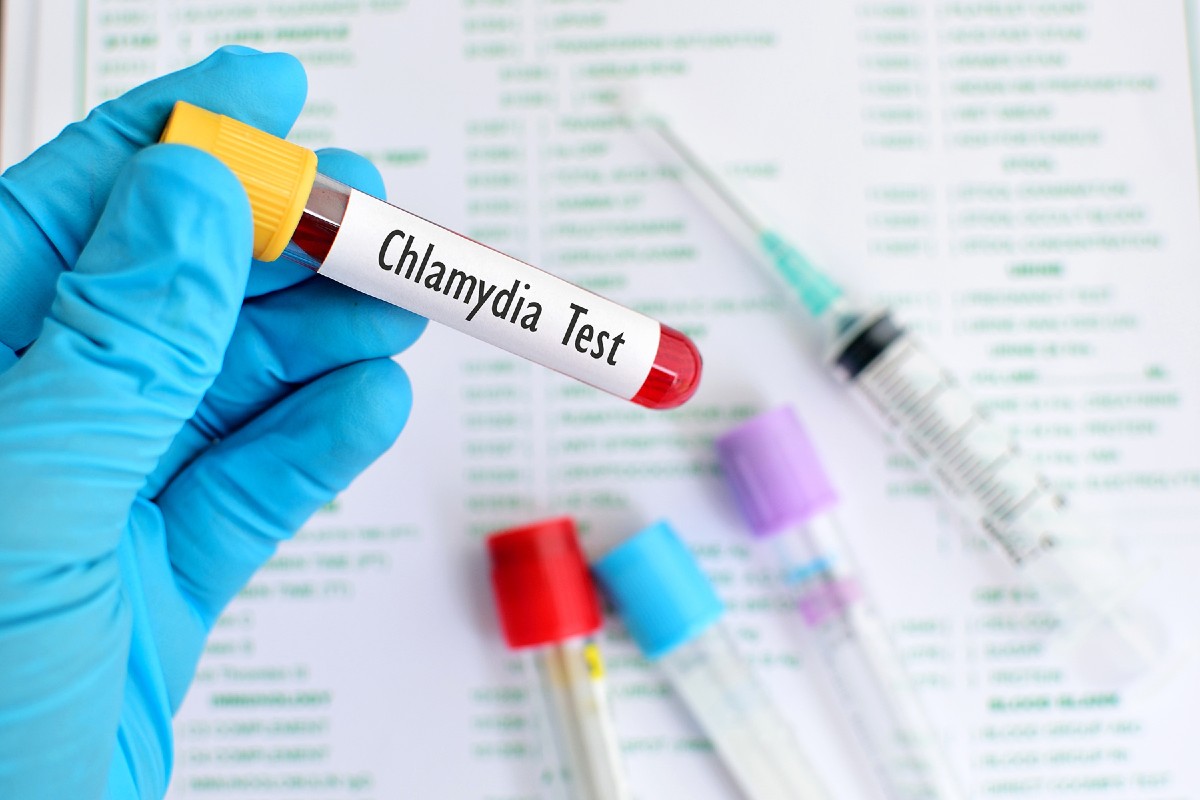 Screening and testing for sexually transmitted infections (STIs) decreased by 63% for men and 59% for women during the early months of the COVID-19 pandemic, according to a new study led by Penn State and Quest Diagnostics researchers. The researchers said this may be the result of restrictions placed on direct patient care and shifts to telehealth and could lead to a possible future surge in STI cases. This is the first national study to explore the impact of the pandemic on STIs since the Centers for Disease Control and Prevention (CDC) shared its analysis showing an all-time high level of cases in the United States in 2019.

Due to social distancing measures and supply constraints, screening guidelines issued by the CDC during the pandemic recommended halting STI tests except for patients exhibiting symptoms. However, researchers say these recommendations were detrimental, because risk-based screenings were paused, in favor of symptomatic testing, even though the majority of people (80%) with chlamydia or gonorrhea are asymptomatic.

The research team reviewed more than 18 million STI test results from patients, ages 14-49, from January 2019 through June 2020, and found that the pandemic had an adverse impact on sexual health screening. Data from the study, published on May 19 in the American Journal of Preventive Medicine, indicates that asymptomatic and at-risk individuals may not have received timely testing or treatment for STIs during the pandemic, resulting in missed cases.

“The quickest way for people to spread STIs is to not know that they have one,” said Casey Pinto, assistant professor of public health sciences at Penn State College of Medicine and researcher at Penn State Cancer Institute. “The inability to detect asymptomatic cases could have negative repercussions for years to come.”

Early evidence shows that people continued to be sexually active with individuals living outside of their households. Once testing returns to pre-pandemic levels, the researchers expect to see an increase in the overall prevalence of STIs. If so, this could likely lead to an increase in adverse health outcomes, such as pelvic inflammatory disease, infertility and other STIs.

Analyzing data from Quest Diagnostics, which accounts for about 20% of pre-pandemic STI case reports in the U.S., the investigators found that in early April, testing decreased by approximately 60%, yet the test positivity rate for chlamydia and gonorrhea infections increased. The researchers said this may be due to the CDC’s recommendations to only screen symptomatic patients.

Among male patients, the researchers noted increases in test positivity rates for both chlamydia (18%) and gonorrhea (41%) during the pandemic. Similarly, for female patients during the pandemic, there was an increase in the test positivity rates for chlamydia (10%) and gonorrhea (43%) infections. According to the study, the number of cases varied across the U.S., and may be linked to the number of regional COVID-19 cases, and how both public and private entities handled clinic closures.

The researchers found that despite an increase in the test positivity rate, there was a 26% decline in the number of chlamydia cases and a 17% decline in the number of gonorrhea cases  overall from March 2020 through June 2020. According to the researchers, this may be a result of CDC recommendations to solely test symptomatic patients, which means many asymptomatic cases may have been missed.

“This research highlights the importance of maintaining resources for STI management even in the midst of a pandemic,” Pinto said. “Moving forward, health care providers should strike a balance between responding to emerging crises and continuing to provide routine sexual health services. In addition, STI treatment and intervention efforts should be considered when allocating resources to manage public health emergencies.”

Guangqing Chi from the Department of Agricultural Economics, Sociology, and Education and Social Science Research Institute; Barbara Van Der Pol from the University of Alabama at Birmingham; and Justin Niles, Harvey Kaufman, Elizabeth Marlowe, and Damian Alagia from Quest Diagnostics also contributed to this study. Quest Diagnostics provided support in the form of salaries for Justin K. Niles, Harvey W. Kaufman, Elizabeth M. Marlowe, and Damian Alagia but did not have any additional role in the design, collection, analysis or interpretation of data. The researchers cite no specific funding support. Additional financial disclosures can be found in the manuscript.

Read the full study in the American Journal of Preventive Medicine.