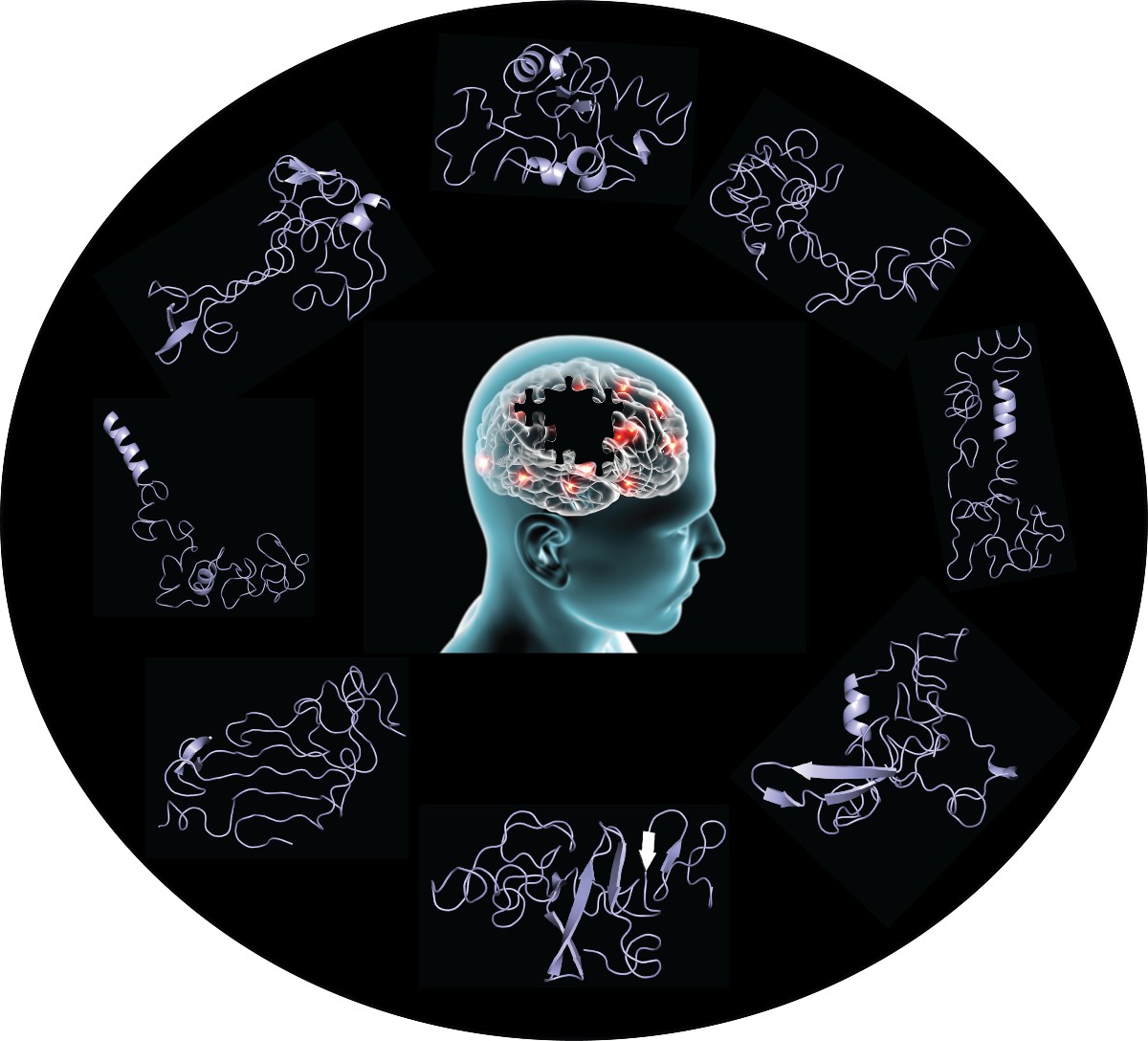 Parkinson’s disease is the second most common neurodegenerative disease and affects more than 10 million people around the world. To better understand the origins of the disease, researchers from Penn State College of Medicine and The Hebrew University of Jerusalem have developed an integrative approach, combining experimental and computational methods, to understand how individual proteins may form harmful aggregates, or groupings, that are known to contribute to the development of the disease. They said their findings could guide the development of new therapeutics to delay or even halt the progression of neurodegenerative diseases.

Alpha-synuclein is a protein that helps regulate the release of neurotransmitters in the brain and is found in neurons. It exists as a single unit, but commonly joins together with other units to perform cellular functions. When too many units combine, it can lead to the formation of Lewy bodies, which are associated with neurodegenerative diseases like Parkinson’s Disease and dementia.

Although researchers know that aggregates of this protein cause disease, how they form is not well understood. Alpha-synuclein is highly disordered, meaning it exists as an ensemble of different conformations, or shapes, rather than a well-folded 3D structure. This characteristic makes the protein difficult to study using standard laboratory techniques – but the research team used computers together with leading-edge experiments to predict and study the different conformations it may fold into.

“Computational biology allows us to study how forces within and outside of a protein may act on it,” said Nikolay Dokholyan, professor of pharmacology at the College of Medicine and Penn State Cancer Institute researcher. “Using experiments performed in professor Eitan Lerner’s laboratory at the Biological Chemistry Department at The Hebrew University of Jerusalem, a series of algorithms accounts for effective forces acting in and upon a specific protein and can identify the various conformations it will take based on those forces. This allows us to study the conformations of alpha-synuclein in a way that is otherwise difficult to identify in experimental studies alone.”

In the paper published today, May, 19 in the journal Structure, the researchers detailed their methodology for studying the different conformations of alpha-synuclein. They used data from previous experiments to program the molecular dynamics of the protein into their calculations. Their experiments revealed the conformational ensemble of alpha-synuclein, which is a series of different shapes the protein can assume.

Using leading-edge experiments, the researchers found that some shapes of alpha-synuclein are surprisingly stable and last longer than milliseconds. They said this is much slower than estimates of a disordered protein that constantly changes conformations.

“Prior knowledge showed this spaghetti-like protein would undergo structure changes in microseconds,” Lerner said. “Our results indicate that alpha-synuclein is stable in some conformations for milliseconds – slower than previously estimated.”

“We believe that we’ve identified stable forms of alpha-synuclein that allow it to form complexes with itself and other biomolecules,” said Jiaxing Chen, a graduate student at the College of Medicine. “This opens up possibilities for the development of drugs that can regulate the function of this protein.”

Chen’s lead co-author, Sofia Zaer, alongside colleagues at Hebrew University, used a series of experimental techniques to verify that alpha-synuclein could fold into the stable forms the simulation predicted. The research team continues to study these stable conformations as well as the whole process of alpha-synuclein aggregation in the context of Parkinson’s disease.

“The information from our study could be used to develop small molecule regulators of alpha-synuclein activity,” Lerner said. “Drugs that prevent protein aggregation and enhance its normal neuro-physiological function may interfere with the development and progression of neurodegenerative diseases.”

Paz Drori, Joanna Zamel, Khalil Joron and Nir Kalisman of The Hebrew University of Jerusalem also contributed to this research. The authors disclose no conflicts of interest.

This research was supported by the Michael J. Fox Foundation, National Institutes of Health, the Passan Foundation, the Israel Science Foundation, the Milner Fund and the Hebrew University of Jerusalem. This work was also supported by the National Center for Advancing Translational Science through Penn State Clinical and Translational Science Institute (UL1 TR002014). The content is solely the responsibility of the authors and does not necessarily represent the official views of the NIH or other funders.

The Medical Minute: Vaccinating kids against COVID-19 protects them, their communities